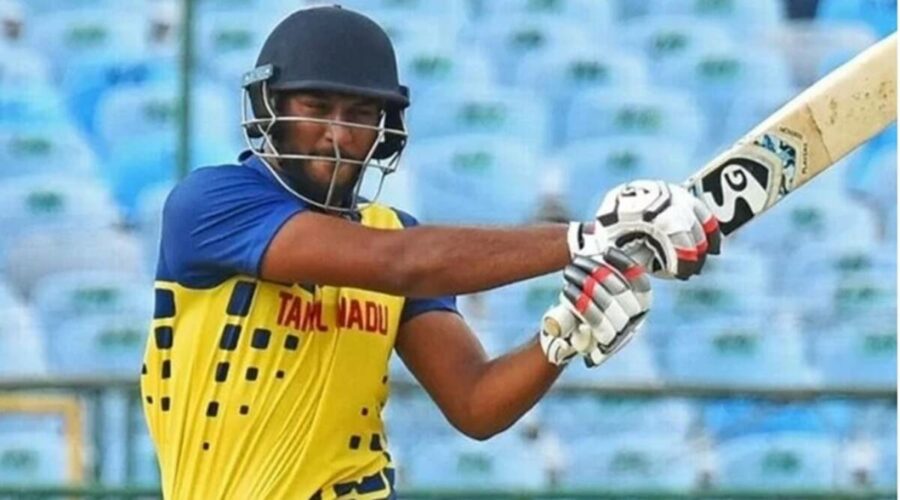 Despite many seeing Shahrukh Khan as a T20 specialist, Wasim Jaffer believes the big-hitter can do well in multi-day cricket too if he works on his technique. 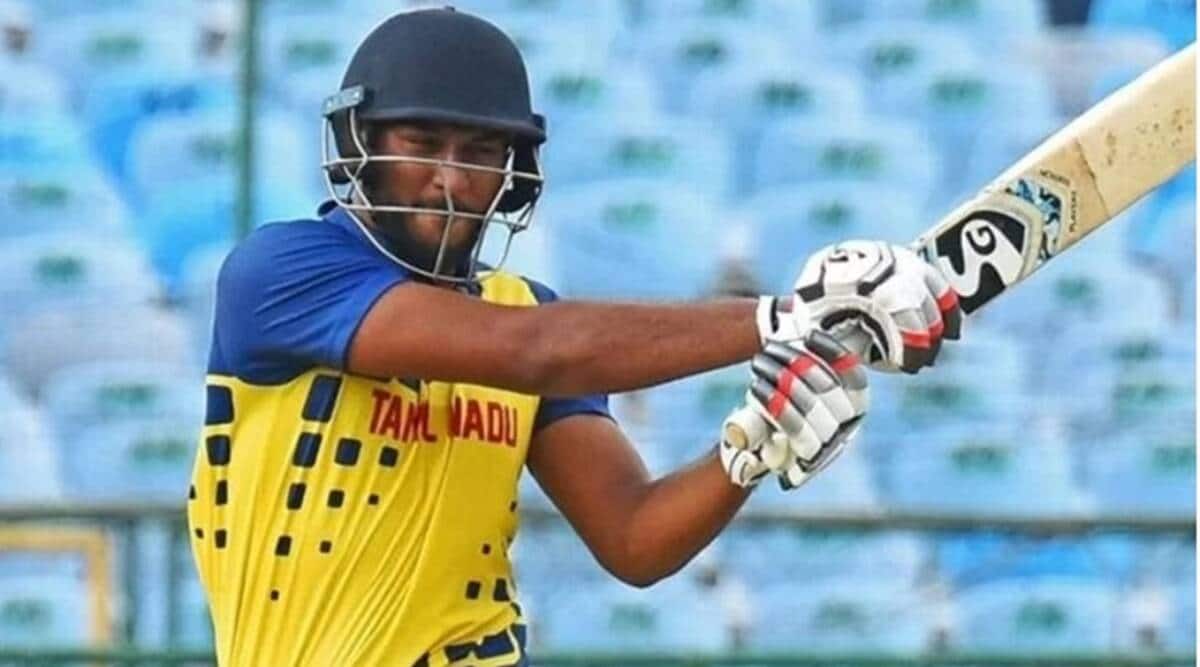 Former India opener Wasim Jaffer feels that Tamil Nadu batter Shahrukh Khan has the ability to represent India, if he can keep improving over the next couple of years and play some impactful knocks in the Indian Premier League.

With Tamil Nadu needing five runs to win, Shahrukh Khan hit a last-ball six against Karnataka in the Syed Mushtaq Ali Trophy final on Monday. Handed the finisher’s role by his team management, Shahrukh came in at No. 6 with a galloping asking-rate and won the game with 33 off just 15 deliveries.

Following his big hitting in the previous edition of the Syed Mushtaq Ali Trophy, Shahrukh had been bought by Punjab Kings for INR 5.25 crore at the IPL auction in February. And Jaffer, the Punjab Kings batting coach, was impressed with the 26-year old’s skill as well as attitude.

“Indian talents who play well down the order (in T20) are very rare. Most of the talent you find is concentrated in the top order,” Wasim Jaffer told The Indian Express.

“You need power, six-hitting ability. To hit sixes consistently against 140kph pace, right after going in around the 14th or 15th overs, and still keep your reputation intact is hard. I think that is the toughest job in T20. Your strength and execution have to be at a premium level. So that way, he is a special talent.”

What stood out for Jaffer during Shahrukh’s maiden IPL stint was his keenness to learn and above all, his capacity to remain grounded.

“We interacted a lot during the IPL. Temperamentally he is very strong. He has a very sound head on his shoulders. He thinks the right things and does not get carried away. He follows a stable lifestyle too.

“He listens to advice, has a good approach towards learning. He will keep asking questions, he wants to improve. He spends extra time in the nets. He grasped the things that (coaches) Anil (Kumble) and Andy (Flower) told him. That is the right attitude to have.

“I don’t think he lets the occasion get to him, that he is playing the IPL or facing some big bowler. That is his strength. He is one for the future. In the next one or two years, he will be very close to playing for India.”

When he came into the Punjab Kings dressing room, Shahrukh was understandably a bit nervous to begin with, but he settled down soon. “He had come in with a big price tag. So that pressure is always there. My message to him was to continue to prepare the way he had been doing for Tamil Nadu, there was no need to change just because he was playing IPL. There was no need to take pressure that one had to prove people wrong or had to live up to expectations.

“This is not to say that he will start winning games for the franchise as soon as he comes in, but he will learn as he goes along.”

Shahrukh got a decent run at Punjab Kings, with the franchise giving him 11 matches in IPL 2021. He averaged 21.85 at a strike-rate of 134.21, hitting more sixes than fours. He got his side home in a tight chase against Kolkata Knight Riders with an unbeaten 22 off 9. Against Chennai Super Kings, he displayed another side to his game, when he dragged Punjab Kings to 106/8 from 26/5 with 47 off 36.

He’s played only five first-class matches so far compared to 50 T20s, but Wasim Jaffer believes Shahrukh can do well in multi-day cricket too if he works on his technique, despite many seeing him as a T20 specialist.

“He can improve technically. Even in T20, there is technique. Not like Test cricket, of course, but if you look at the big hitters, they are technically fine. I feel he can play all three formats. He has the potential.

“People are quick to tag someone, that he can play only T20 or only Ranji. I told him that until you reach the age of say, 33-34, and your fitness holds, you should look to adapt yourself to play all three formats.

“He is very young still, so he should aim to score runs in Ranji too. I don’t think it is that hard, if you put your mind to it. It is not that your game becomes completely different, you just become more selective. That is why if your basic technique is good, you will be able to adapt without too much difficulty. We have worked with him on that, and if he is able to improve his technique a bit, his conversion rate will improve even in the IPL.”

Jaffer says it is a matter of a few eye-catching innings in the IPL for Shahrukh to grab the India selectors’ attention. “Definitely. Why not? If he can play some good knocks in the IPL… it is our standard now, whoever does well in the IPL comes into the reckoning straight away. He’ll be more mature and wiser this time. And he will go at a good price in the auction, there is no doubt about that.”