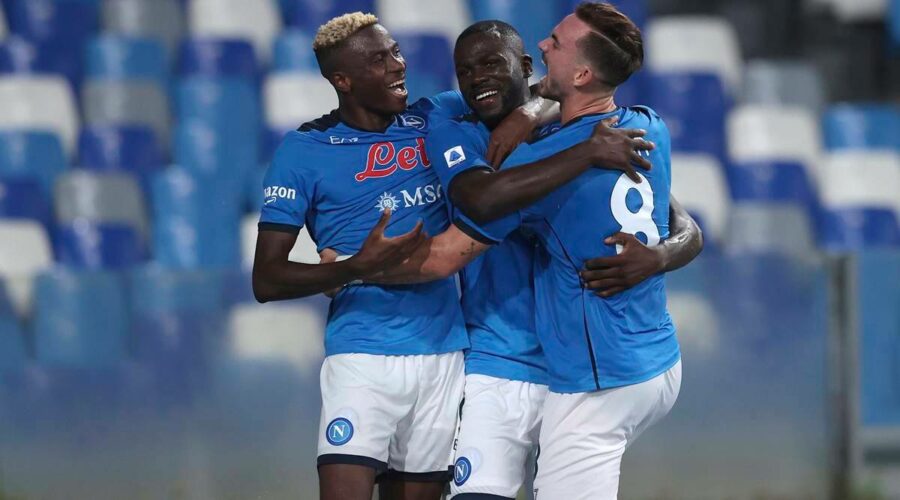 The Bianconeri remained winless in Serie A and slumped to their second consecutive defeat since Ronaldo went back to Manchester United after losing at Napoli 2-1 on Saturday. 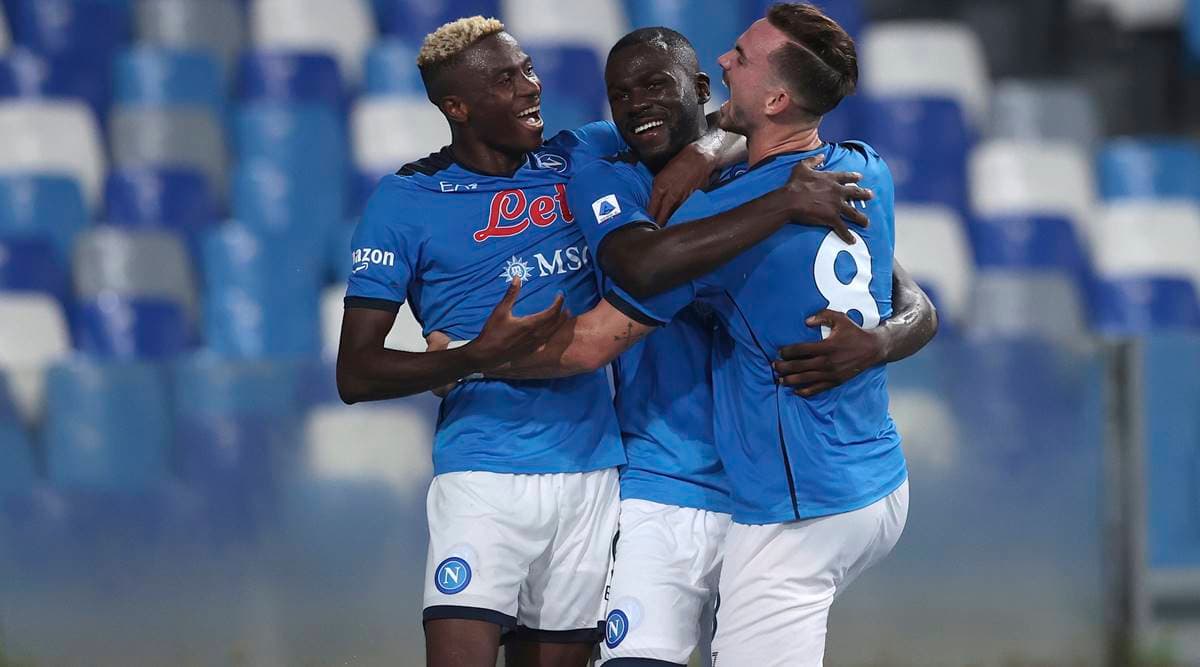 No Cristiano Ronaldo. No wins for Juventus.

The Bianconeri remained winless in Serie A and slumped to their second consecutive defeat since Ronaldo went back to Manchester United after losing at Napoli 2-1 on Saturday.

Napoli center back Kalidou Koulibaly scored five minutes from time after Moise Kean inexplicably headed the ball toward his own goal following a Napoli corner, setting up a tap-in for Koulibaly.

“We need to change the way we play,” Juventus captain Giorgio Chiellini said. “When you have a superstar like Ronaldo you can’t not play for him. … We should be grateful to Cristiano for these years at Juventus but we need to move on.”

Juventus remained with just one point from a 2-2 draw at Udinese in its season opener. With Massimiliano Allegri having returned as Juventus coach after Andrea Pirlo’s unsuccessful tenure last season ended a run of nine straight Italian league titles, Juventus also lost at home to promoted Empoli before the international break.

The loss to Empoli came a day after Ronaldo’s transfer, while this defeat came on the day that Ronaldo scored twice in his first match and win for United in 12 years in the English Premier League.

“We put in a worse performance against Empoli but today unfortunately we paid the price for errors,” Allegri said. “In soccer, when you don’t win, you can only shut up and work hard.”

Juventus doesn’t have much time to train, though, before traveling to Sweden for its Champions League opener against Malmö on Tuesday.

Napoli, meanwhile, has won all three of its matches under new coach Luciano Spalletti and moved three points clear of Lazio, Inter Milan, Roma, AC Milan and Fiorentina, which won at Atalanta 2-1.

“I’ve got to thank Spalletti for making the team solid,” Napoli president Aurelio De Laurentiis said of the former Roma, Zenit St. Petersburg and Inter coach. “I chose Spalletti because he’s diligent, orderly and handles things firmly, just the way I like it. You can talk to him and he doesn’t get offended if you ask for an explanation, because he isn’t haunted by his ego.”

The equalizer came when Juventus goalkeeper Wojciech Szczesny didn’t do enough to control a long-range curled effort from Lorenzo Insigne and Politano slotted it in from near the ‘keeper’s left post.

Morata’s goal came following a defensive error from Kostas Manolas, who was attempting an ill-advised pass back to goalkeeper David Ospina. Morata took possession instead and beat Ospina from a sharp angle.

United States midfielder Weston McKennie played the opening 72 minutes for Juventus despite being banned from a pair of U.S. World Cup qualifiers for violating the national team’s COVID-19 protocols.

Allegri needed McKennie’s services after deciding not to use South American players Paulo Dybala, Juan Cuadrado, Rodrigo Bentancur, Danilo and Alex Sandro because they had just returned from international duty.

Dušan Vlahovic converted two penalties for Fiorentina in a 2-1 win at Atalanta, which was expected to contend for the title but has only one win in three matches.

Venezia earned its first points in Serie A in nearly 20 years after beating Serie B champion Empoli 2-1.