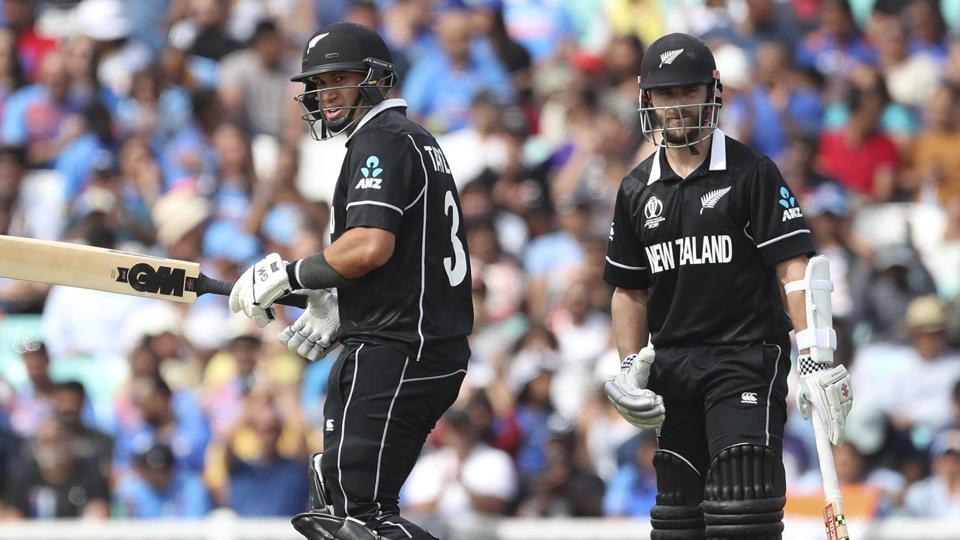 NZ vs SL Live Updates: In match No. 3 of ICC World Cup 2019, New Zealand will face Sri Lanka in Cardiff on Saturday. New Zealand are happy to go under the radar as they prepare to launch their campaign for World Cup glory against Sri Lanka. The Black Caps reached the final four years ago for the first time after six semi-final defeats, only to be soundly beaten by Australia in Melbourne.

Kane Williamson has replaced the swashbuckling Brendon McCullum as captain but the core of the team that came so close in 2015 remains. Since the last World Cup, New Zealand have risen as high as second in the world rankings but have also been beaten at home by South Africa, England and India. New Zealand beat fancied India in their opening World Cup warm-up game before going down to the West Indies.

Sri Lanka, on the other hand, are going through a rough phase. They are coming into the World Cup after losing 8 out of their last 9 ODIs.

But Sri Lanka have an impressive World Cup record, with one title, two runners-up finishes and one semi-final appearance. “Sri Lanka always find a way to do well in World Cups,” said former captain Mahela Jayawardene.

“They are trying to bring a bit more stability into the group. You still have some exciting talent — Angelo Mathews, Kusal Perera, Kusal Mendis. There are matchwinners in that unit,” Jayawardena added.

Here’s a look back at what happened yesterday in the West Indies vs Pakistan match. Here’s the full highlights of WI vs PAK match

Hello and welcome to the live coverage of ICC World Cup 2019 match No. 3 between New Zealand and Sri Lanka. A lot to expect from this match, New Zealand are ever so dangerous with batting line-up comprsing Ross Taylor, Kane Williamson and Martin Guptill but one shouldn’t make the mistake of counting Sri Lanka just based on their No. 8 ODI rankings.