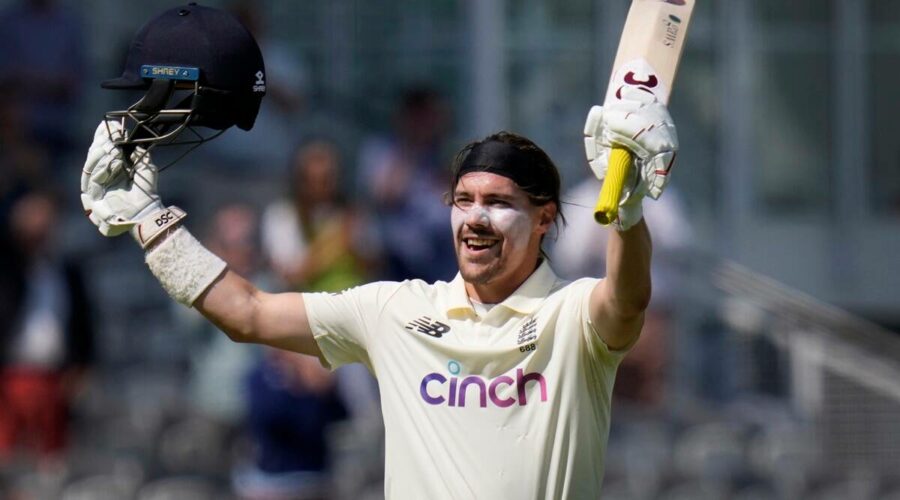 Rory Burns compiled his third century for England but a New Zealand side inspired by paceman Tim Southee remained in control after the fourth day of the first cricket test at Lord's. 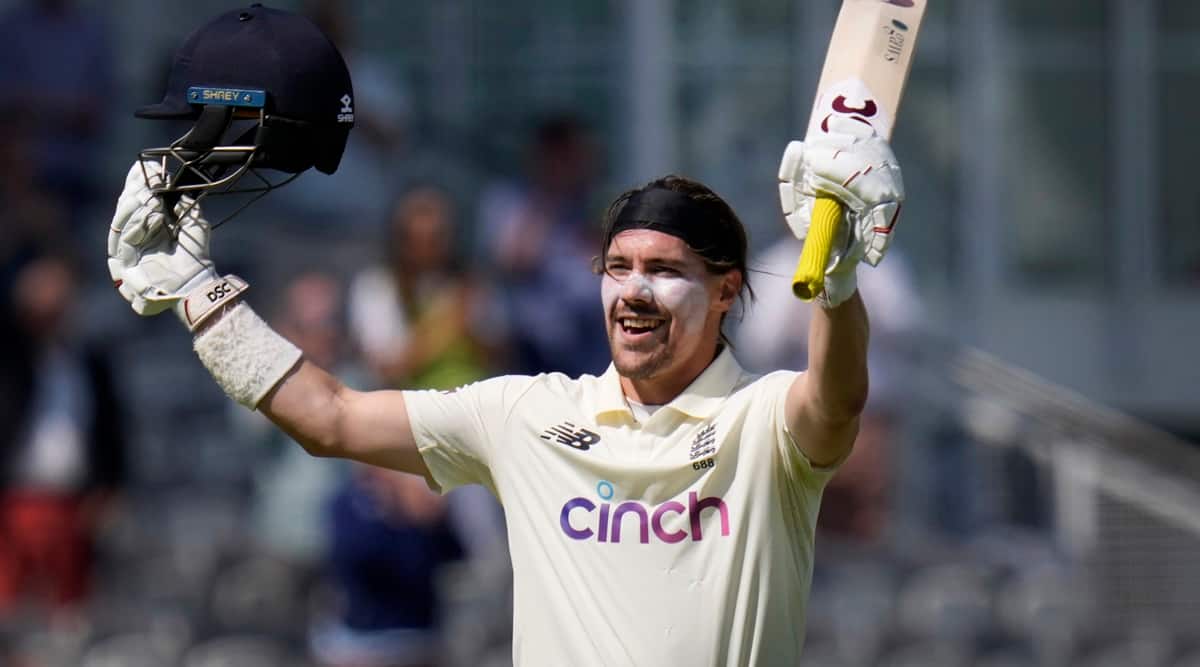 Rory Burns compiled his third century for England but a New Zealand side inspired by paceman Tim Southee remained in control after the fourth day of the first cricket test at Lord’s on Saturday.

Left-handed opener Burns hit 16 fours and one six before he was last man out, caught behind off Southee for 132, as the home team was bowled out for 275.

New Zealand then lost first-innings double centurion Devon Conway for 23 and captain Kane Williamson for one as the visitors reached the close of play on 62-2, a 165-run lead over England.

The Kiwis will struggle to work their way into a winning position, however, with only one day’s play remaining.

After the third day was washed out by rain, England resumed on 111-2 and quickly lost skipper Joe Root for 42.

Ollie Pope then fell for 22 while Dan Lawrence and debutant James Bracey were both removed without scoring. Ollie Robinson, also making his first test appearance, struck 42 as he added 63 for the seventh wicket with Burns.

Mark Wood fell for a duck and Stuart Broad was dismissed for 10 before James Anderson (8 not out) helped put on 52 valuable runs for the final England wicket with centurion Burns.

Southee finished with figures of 6-43 from his 25.1 overs while fellow paceman Kyle Jamieson chipped in with 3-85.

Burns was especially pleased to do well with his wife and baby daughter among the crowd. “It was pretty special to get a hundred in front of them, not that my daughter will remember it,” he said. “But I will, so that’s a nice thing.

“I think New Zealand are probably slightly ahead in the game. The third innings is always a tricky one to try to pace, to try to push a positive result, and they’re obviously running out of a little bit of time.”

Robinson, who took four wickets in New Zealand’s first innings, followed up by removing Conway and Williamson cheaply before the close of play. Tom Latham was 30 not out, with nightwatchman Neil Wagner undefeated on 2.

“If we would have turned up at the start of the day and been told we were going to walk off with the position we are in now, we would have been pretty happy,” Southee said.

“It’s always great to turn up on day five of a test match with all three results still possible. Who knows what may happen? But it’s great to be in a position where we can push on.”