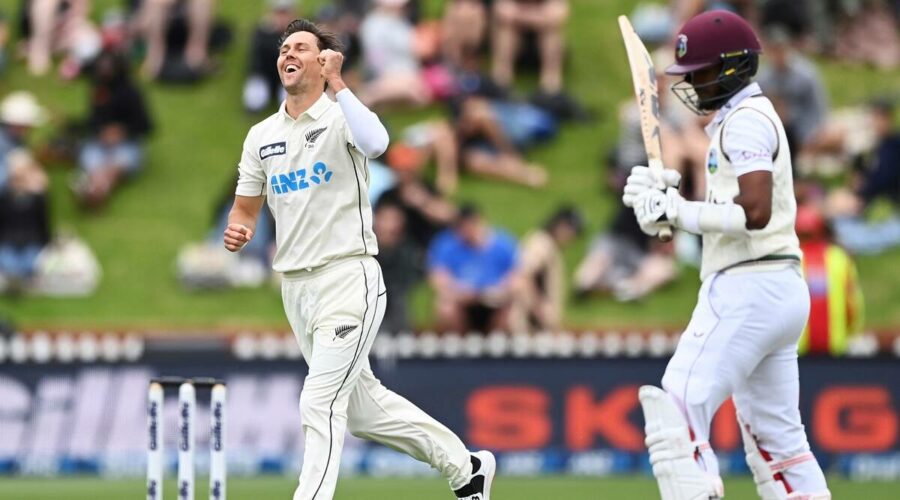 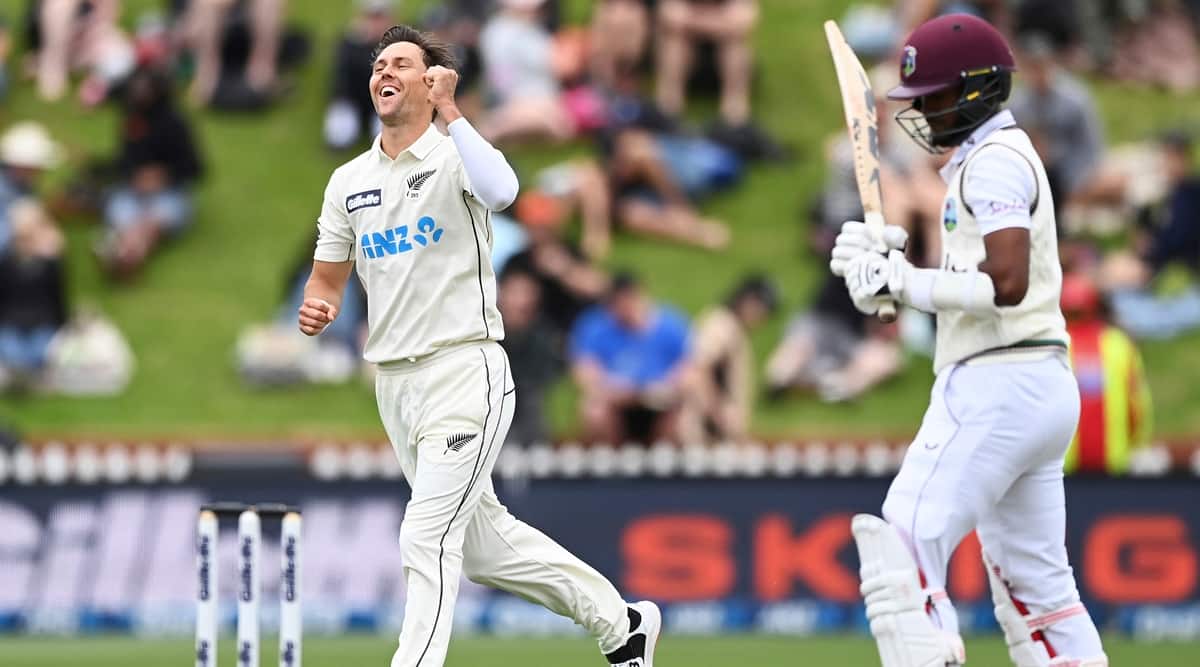 New Zealand cricketers have arrived in London to start their biosecure tour of England before the ICC World Test Championship Final against India, New Zealand Cricket (NZC) said on Monday.

Most of the test squad and staff had been transferred to hotel quarantine in Southampton where they will warm up for the two-test series against England, NZC said in a statement.

“The first three days will be spent in hotel room isolation, before mini training groups of six can be established from days 4-6, pending negative covid results,” NZC said.

Captain Kane Williamson and other players and staff who were involved in the suspended Indian Premier League were expected to arrive in England later on Monday after flying out of the Maldives, NZC said.

After a successful stint with English county side Durham, batsman Will Young will also link up with the team on Monday and undergo isolation at Southampton’s Ageas Bowl before joining his team mates for training.

New Zealand play the first test against England at Lord’s from June 2 before the second in Birmingham from June 10.

The Black Caps then face Virat Kohli’s India in the World Test Championship final in Southampton from June 18.

Separately, most of Australia’s IPL cricketers arrived home on Monday after passing a week in the Maldives waiting for border restrictions to be lifted.

David Warner, Pat Cummins, Steve Smith, Glenn Maxwell and support staff were among a 40-strong contingent that touched down in a charter plane in Sydney.

They will spend a fortnight in mandatory hotel quarantine.