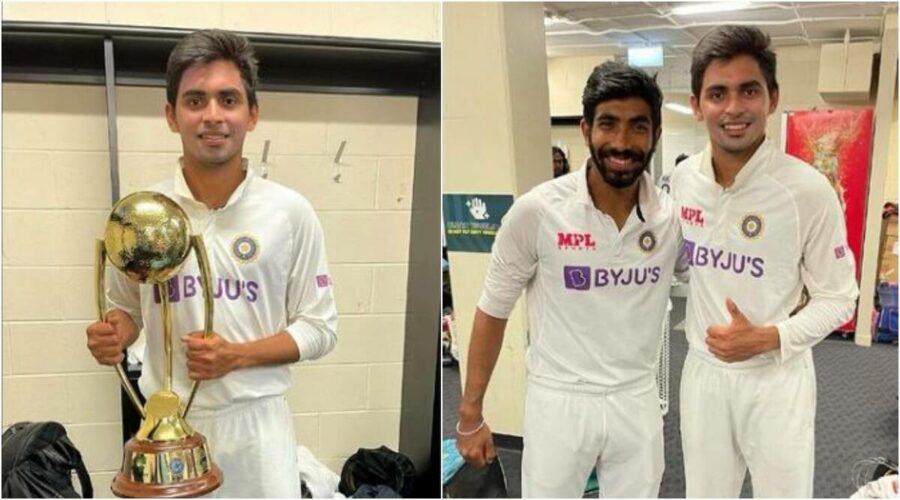 Kartik Tyagi went to Australia to only bowl in practice, but the experience and exposure will help immensely in his development. 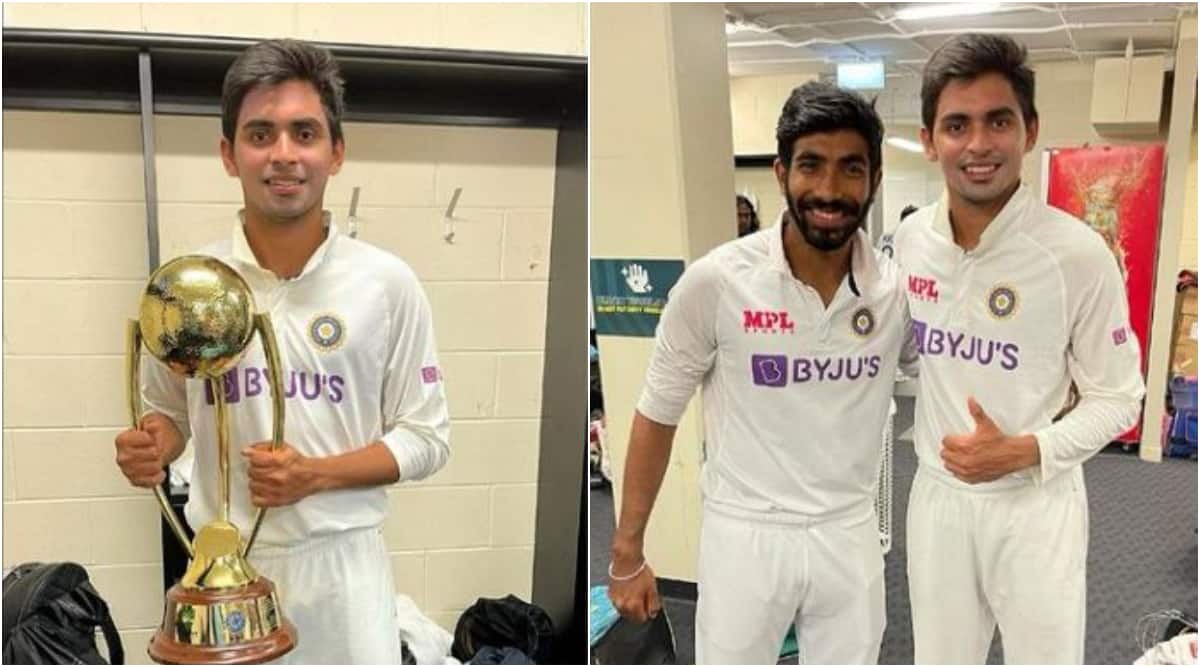 After the historic series win at Brisbane, India’s stand-in skipper Ajinkya Rahane made a special mention of two players who didn’t play any of the Test matches. During his speech in the dressing room, Rahane spoke about the comeback win being a ‘massive moment’ in Indian cricket. In the latter half of the video clip uploaded on Twitter, Rahane highlighted the contribution of chinaman bowler Kuldeep Yadav and upcapped young fast bowler Kartik Tyagi.

“Kartik, you were fantastic,” Rahane said as the entire team clapped.

The words were an acknowledgement of the 20-year-old’s contribution as a net bowler during the two-month tour held in a strict bio-bubble.

Tyagi says he has lost count of the number of overs he bowled in the nets of the Indian team.

“I can’t put a number to the number of overs,” Tyagi says. But the praise from the skipper he will remember. For someone working hard in the shadows, it was heartening.

“The main thing was we went to Australia and we beat Australia. I was present there. When he (Rahane) mentioned my name, it was a very proud moment. To be part of that team was a dream. And I hope that in the future, I will also be able to bowl India to wins in matches,” Tyagi says.

The youngster from Dhanaura in Uttar Pradesh’s Amroha district has been on the road for five months. He went from one bio-bubble to another; from the IPL in the United Arab Emirates to Australia. After making his IPL debut for Rajasthan Royals, Tyagi was drafted into the India squad as one of four net bowlers. Two of the four, Ishan Porel and Kamlesh Nagarkoti, had injury issues, while T Natarajan ended up making his international debut in all three formats during the tour.

The rate at which injuries were piling up as the matches progressed, Tyagi would have been in line for a Test cap, but the team management went for those with more experience in domestic cricket.

Tyagi had a mind like a sponge during the tour and observed how the experienced bowlers trained, how they executed plans. The advice he received from all quarters was ‘priceless’.

“How to plan for a session, how to set fields, how to bowl to a field. I learnt so much by watching, listening and talking. I spoke to everyone I could,” he says. “Talking to (Jasprit) Bumrah, watching Pat Cummins bowl or Mohammed Siraj making his debut was a great experience. (I learnt) The importance of being patient and sticking to the plan. Two of the best teams in the world are playing Test cricket, you are present, watching and listening and seeing so many things. I could not have asked for more. How the team discussed all the plans and then how it played out in the ground. was so inspirational,” Tyagi says.

Quick for his age The former Under-19 player made headlines when he took four wickets against Australia at the junior World Cup last year. He impressed one and all with his pace, upwards of 140kmph, and a mean inswinger. Though topping speed gun readings gives him a thrill, he says he has added a less-fancied but effective tool to his armoury – control.

“I tried to bowl at one spot (in the nets). Consistently hitting a line or a length is important at the highest level. I have played in the Under-19 World Cup and the IPL. I have realised that being consistent and patient is the key in Test cricket. That makes a huge difference. You need to bowl at a spot even if wickets are not coming,” Tyagi, who has modelled his action on Brett Lee’s, says.

The only game he played on tour was a practice match against Australia A before the Test series. When he hit opener Will Pucovski on the helmet, which resulted in the batsmen suffering a concussion, Tyagi says he did not feel great.
“We have to try and get the batsmen out, but if you hit a batsmen and he is hurt then you don’t feel good.”

Pace has been an asset for Tyagi. Former India opener WV Raman was impressed by the speed at which a 16-year-old Tyagi bowled during a camp in Dharamsala.

“I remember seeing Kartik Tyagi at an Under-16 camp in Dharamsala. His pace stood out even then. Very fast, which isn’t normal in that age-group as fast-twitch muscles tend to develop later. But I remember him being really quick. A natural,” was Raman’s observation from a few years ago.

Ready for the grind

Tyagi’s father Yogendra, a farmer, puts it down to the tough training he put his son through in his early days. A strip of land in his village was turned into makeshift nets.

“Sometimes hundreds of deliveries during a single practice session. In winter, he used to train when it was coldest and in summer under the afternoon sun. The idea was to bowl in the harshest weather so he toughens up,” Yogendra told this paper last year when his son was making waves in the Under-19 World Cup.

Bowling fast is about having the right ‘attitude’ is how Tyagi puts it. “If in my mind I want to bowl fast, I will be ready to bowl fast in the nets. I will keep putting in effort. My mindset will define, to an extent, how fast I can bowl.”

When he returned home from Australia, Tyagi rested for a day. On the second day, he went to an academy located six kilometres away from his home in Hapur and started bowling. Tyagi knows if he can add control to go with his pace, he would transition from the nets to the centre wicket.

01/30/2021 Sport Comments Off on Net gains: Kartik Tyagi looks ahead to brighter future after tour Down Under
TV & Movies