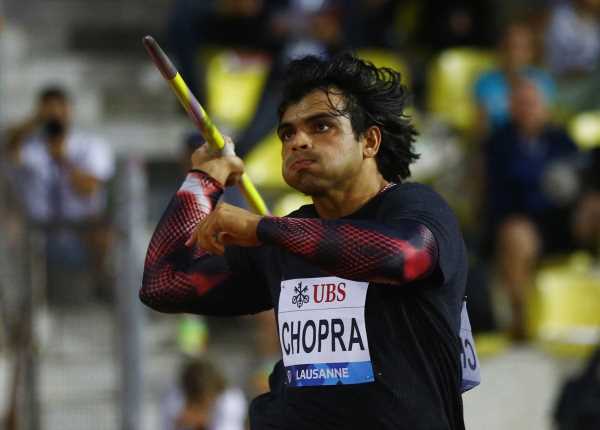 Olympic champion Neeraj Chopra returned to winning ways in the men’s javelin following his silver at the World Championships last month. His effort of 89.08 metres with his first throw was enough for gold at the Diamond League meeting in Lausanne on Friday.

The 24-year-old Indian was forced to skip the Commonwealth Games earlier this month due to injury and his mark was far better than that of the second-placed Czech Republic’s Jakub Valdeich (85.88 metres) and American Curtis Thompson (83.72 metres).

“I’m delighted with my result tonight, 89 metres is a great performance,” Chopra said. “I am specially pleased as I’m coming back from an injury and tonight was a good indicator that I’ve recovered well.

“I had to skip the Commonwealth Games due to injury and I was a bit nervous. Tonight has given me a lot of confidence to finish the season on a high.”