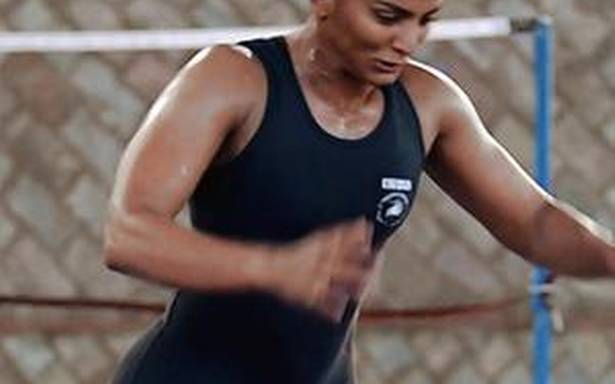 Geeta Phogat eyeing a comeback in the event

Several top wrestlers, including World and Olympic medallists, will be seen in action at the three-day National wrestling championships to be held here from Thursday.

In the absence of the wrestlers who competed in the Tokyo Olympics — who have skipped the year-ending event due to various issues — elite names like Olympic medallist Sakshi Malik, World championships medallists Sarita Mor and Pooja Dhanda, World under-23 medallists Divya Kakran and Nisha, Worlds medallists Narsingh Yadav and Rahul Aware, Commonwealth games and Asian medallist Satyawart Kadian, Olympian Sandeep Tomar and Asian medallist Parveen Rana will be seen in action.

Railways, which had been stationed here for the last month to conduct a camp, Services, which has selected a team of young and experienced wrestlers, and Haryana will be some of the power-packed units in the championships.

Meanwhile, the annual general meeting of the Wrestling Federation of India (WFI) will coincide with the Nationals.

Important topics such as selection criteria of wrestlers for the Olympics and fielding of two teams by a unit at the National championships are likely to be discussed in the meeting.