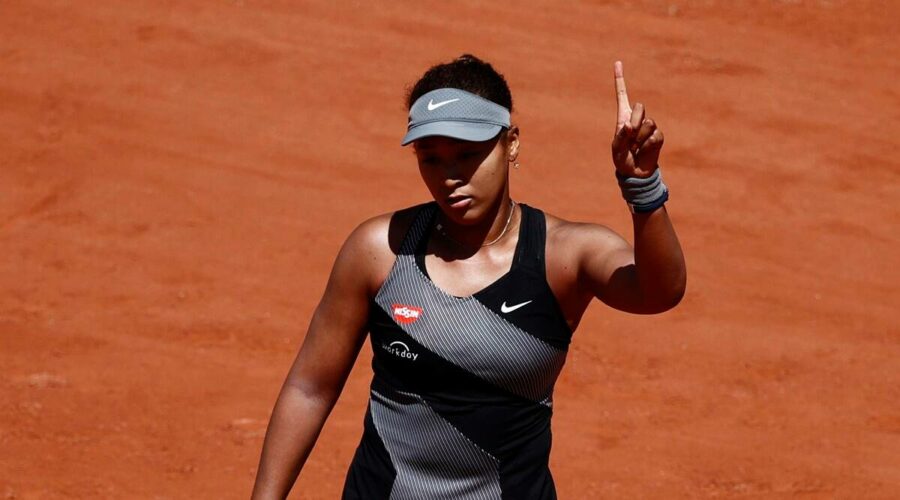 Osaka was fined $15,000 by Grand Slam organisers for failing to attend a news conference following her first-round win. 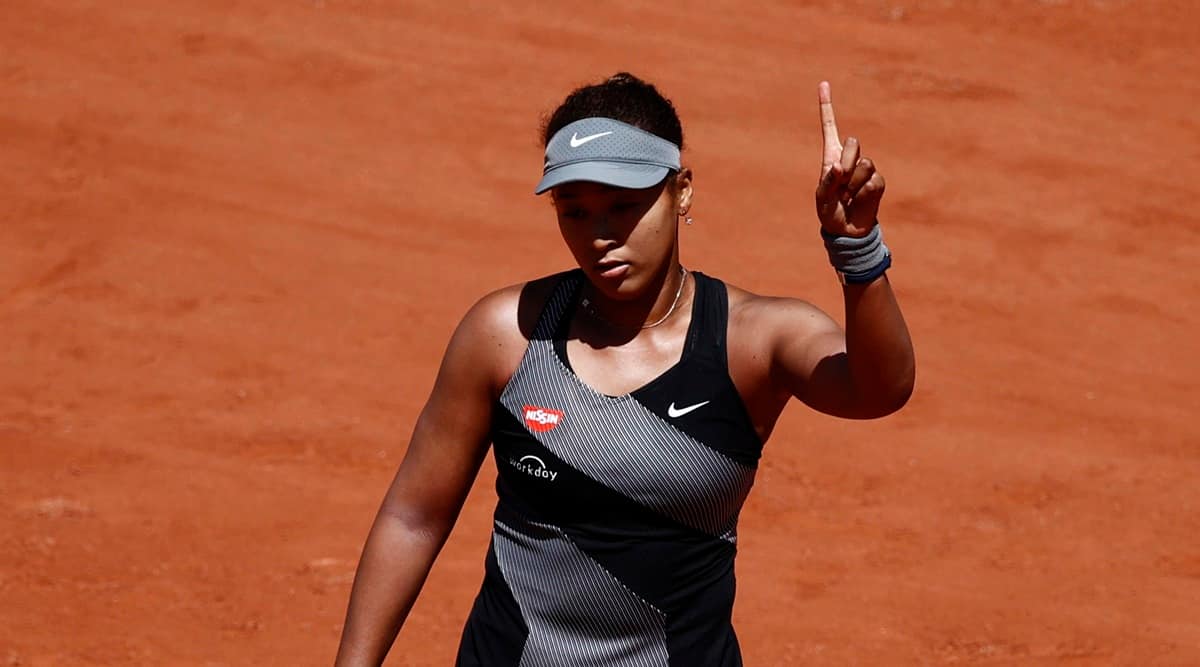 Japan’s Naomi Osaka announced on Monday she was withdrawing from the French Open after sticking to her decision to boycott post-match press conferences at the ongoing Grand Slam tournament.

Osaka, who is a four-time Grand Slam champion and former No. 1-ranked player, had declared she would not speak to the media during Roland Garros and was fined $15,000 by Grand Slam organisers for failing to attend her media duties following her first-round win.

The 23-year-old made the announcement on Twitter. “I think now the best thing for the tournament, other players and my wellbeing is that I withdraw so that everyone can get back to focussing on the tennis.”