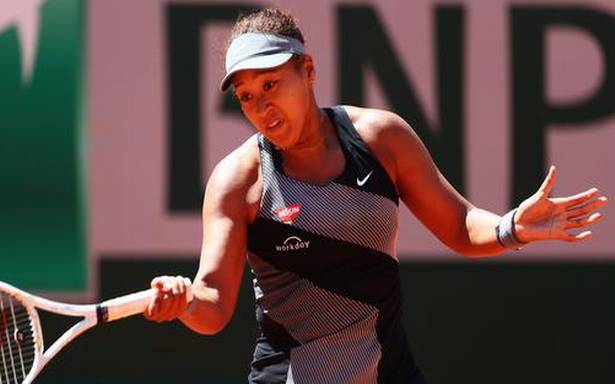 The 23-year-old Japanese star was fined $15,000 and threatened with disqualification after she refused to carry out a mandatory news conference.

Naomi Osaka said on Monday she was withdrawing from the French Open following the bitter fall-out from her decision to boycott all media activity at the Grand Slam event.

“The best thing for the tournament, the other players and my well-being is that I withdraw so that everyone can get back to focusing on the tennis going on in Paris,” the world number two wrote on Twitter.

The 23-year-old Japanese star was fined $15,000 on Sunday and threatened with disqualification after she refused to carry out a mandatory news conference following her first round win.

She claimed on the eve of Roland Garros that such post-match inquests were akin to “kicking people when they are down” and that they had a detrimental effect on her mental health.

“I never wanted to be a distraction and I accept that my timing was not ideal and my message could have been clearer,” the four-time Grand Slam title winner said in her statement.

“The truth is I have suffered bouts of depression since the U.S. Open in 2018 and I have had a really hard time coping with that.”

She added: “In Paris, I was already feeling vulnerable and anxious so I thought it was better to exercise self-care and skip the press conferences.

“I announced it preemptively because I do feel like the rules are quite out-dated in parts and I wanted to highlight that.” 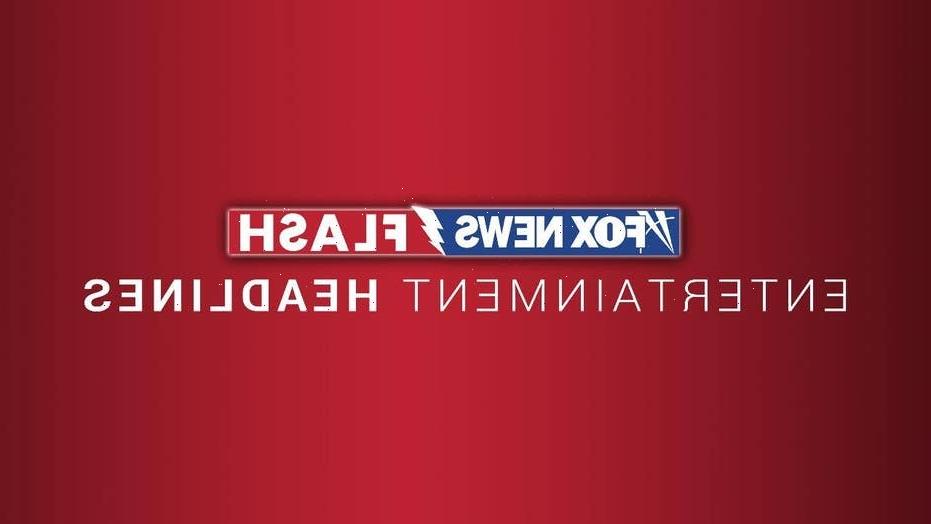