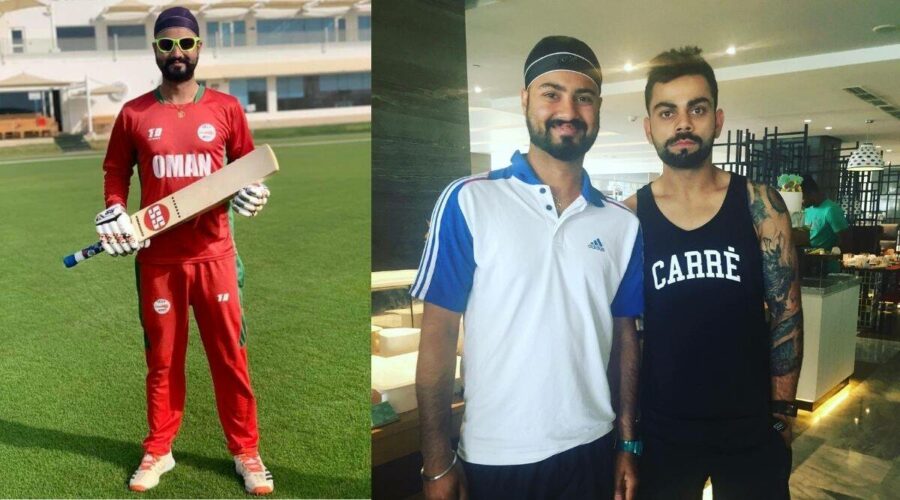 When Indian-origin Oman cricketer Jatinder Singh was visiting his extended family in Ludhiana earlier this year, the 32-year-old had planned to return to Oman a few days later for joining the country’s national cricket team. The second wave of Covid-19 meant that most of the flights were cancelled and Singh spent more than three months in Ludhiana. On Sunday, Singh played an unbeaten knock of 73 runs off 42 balls to help Oman score a ten-wicket win over Papua New Guinea (PNG) in a Group B round one match of the ICC Men’s T20 World Cup played at Al Amerat Cricket Ground, Oman. “While it’s my second T20 World Cup, competing here was a dream for every member of the team. When I could not fly to Oman in March due to flight restrictions, I trained at Malwa Cricket Club ground apart from CP Cricket ground before I got the special permission in June to fly to Muscat. Scoring my highest T20I score against PNG in the opening match for Oman is special for me and as I celebrated in Shikhar paji style, I am sure my extended family back home in India too would have been cheering and proud for me,” shared Singh while talking with The Indian Express from Muscat ahead of Oman’s match against Bangladesh on Tuesday.

While Singh’s father Gurmail Singh immigrated to Oman in 1975 joining the Royal Oman Police Force as a carpenter, Singh, apart from his mother Paramjeet Kaur and three siblings, immigrated to Oman in 2003. The next year saw Singh joining the cricket team of Indian School in Muscat and the youngster would play junior cricket for teams like Sidiq Jewellers before he played for Oman U-19 cricket team in 2007 as wicket-keeper batsman. The following years would see Singh playing for corporate teams like Gulf Cricket, Enhance Cricket apart from first joining a job with Arabian Industries before moving to Khimji Ram Das Company in 2014.

He made his T20 debut in ICC League 2 against Oman in 2012 before making his T20I debut against Afghanistan at Dublin in 2015. “During my time in India too, I was passionate about cricket and would play gully cricket with my cousins. I always liked watching Sachin Tendulkar and Virender Sehwag bat. It was only here in Muscat that I started playing cricket for my school team and later for corporate teams as junior as well senior cricketer. Cricket in Oman sees teams competing at corporate level and national team cricketers are not highly paid like India. I joined Arabian industries in 2011 before joining Khimji Ram Das Company in 2014 and now I work in the administration department. After the practice sessions in morning, I have to be on my job from 8.30 am to 5pm,” shares Singh.

Last month, Singh also scored his maiden ODI hundred when he played a knock of 107 runs off 62 balls against Nepal. The knock was the second-fastest century by a batsman from an ICC associate nation with Irish batsman Kevin O’ Brian on top of the list.

“Whenever I play wearing the Oman jersey, I tell my family that now they have two countries to support in cricket. In 2015 Asia Cup, I got to meet the Indian team members and it was memorable moment for me. To score my first ODI century last month was also special and it made me believe that I can score big at the international level. I also met Mumbai Ranji team players including Rajasthan Royals player Yashasvi Jaiswal and Mumbai coach Amol Majumdar earlier this year and we discussed a lot about cricket,” says Singh.

Oman will need to beat Bangladesh to have a chance at advancing to the second round and it can mean that the team can face India later. “The team is confident of winning against Bangladesh. I wish to play against India some day and would like to face Jasprit Bumrah’s bowling. My favourite shot is reverse sweep and I would like to reverse sweep Indian spinners too,” shared Singh.

10/22/2021 Sport Comments Off on My family now has two countries to cheer for, says Ludhiana-born Oman cricketer
India 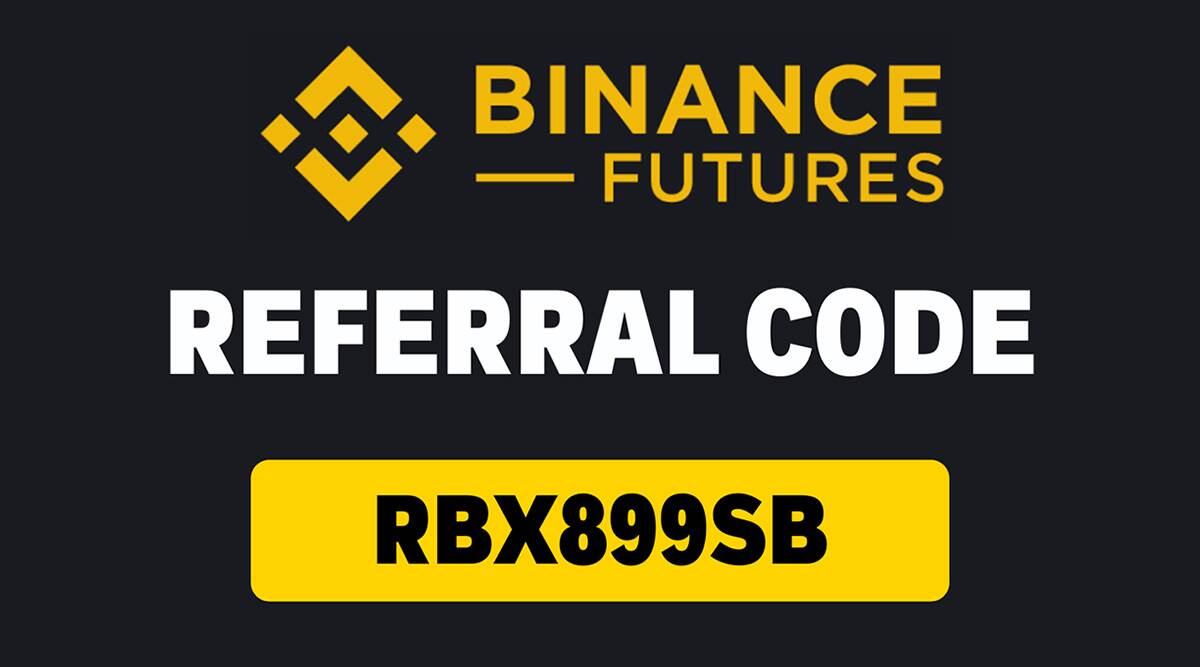 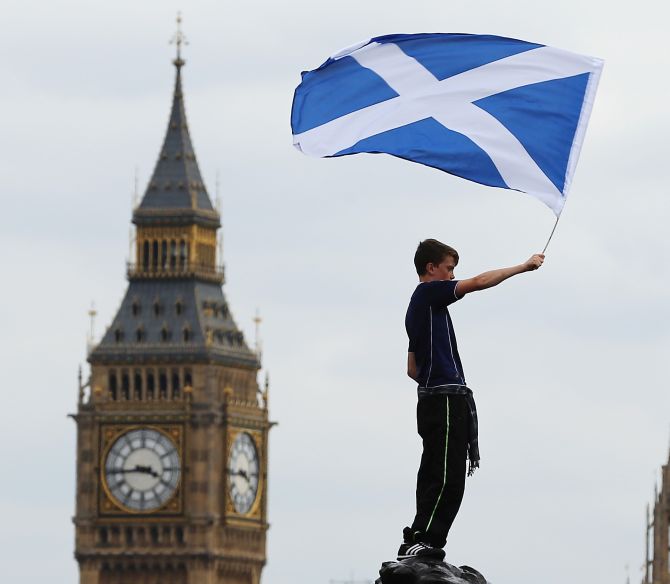 6 Omicron cases detected in Scotland, some without travel history