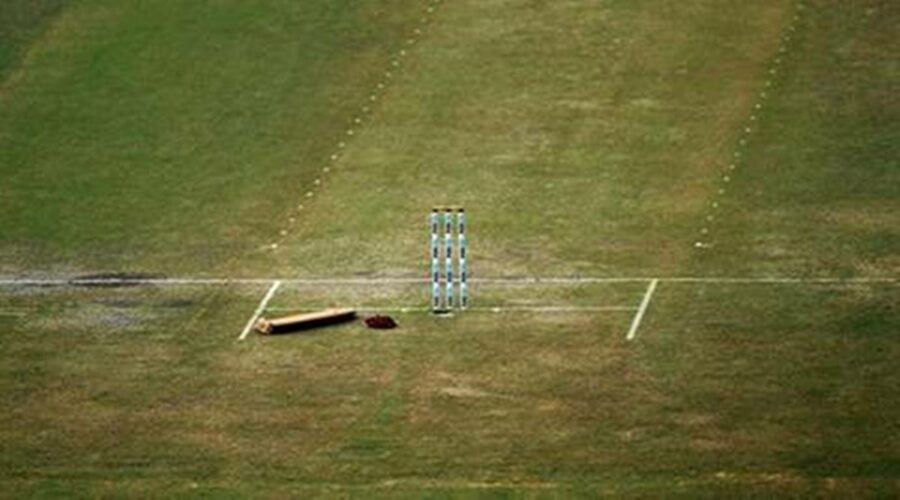 Former Mumbai cricketer and “Kanga League” giant Mehli Irani has passed away in Dubai. He was 90.

Mumbai Cricket Association’s (MCA) Apex Council member Nadim Menon and noted curator, who had helped Irani, told PTI on Monday that Irani passed away in Dubai on Saturday and the last rites were held there itself a day later.

A left-handed batsman and wicket-keeper, Irani played the Kanga League for 50 years and had represented the Bombay Gymkhana and Parsee Cyclists at the club-level, another MCA official said, adding that he only played one game for Bombay (now Mumbai) against Baroda in 1953-54.

Former India captain Contractor, who played with Irani, condoled his demise and recalled that he was a good cricketer.