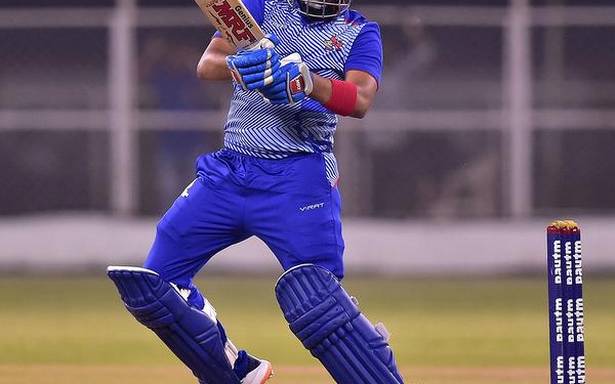 Thumps Delhi by seven wickets with Shaw turning on the style

Shardul Thakur, after being released from India’s Test squad, did not feature in Mumbai’s Vijay Hazare Trophy opener versus Delhi. But Mumbai didn’t miss him at all at the Jaipur Vidhyalaya Ground here.

Riding on a combination of tight bowling, suicidal running between the wickets by the Delhi openers and a scintillating hundred by opening batsman Prithvi Shaw (105 n.o., 89b, 15×4, 2×6), Mumbai opened its campaign with a thumping seven-wicket win with more than 18 overs to spare.

After the Delhi openers committed hara-kiri to be run out for a blob, Dhawal Kulkarni helped Mumbai restrict Delhi to 211 for seven. The mediocre total was never going to be enough to challenge a power-packed Mumbai line-up.

Delhi openers Anuj Rawat (square off the wicket by Yashasvi Jaiswal) and Shikhar Dhawan (one-handed flick by Tushar Deshpande at mid-on) both threw their wickets away in the first two overs. Kulkarni then ran through the middle order to leave Delhi in tatters at 32 for six in the 19th over. The writing was clear on the wall then itself. 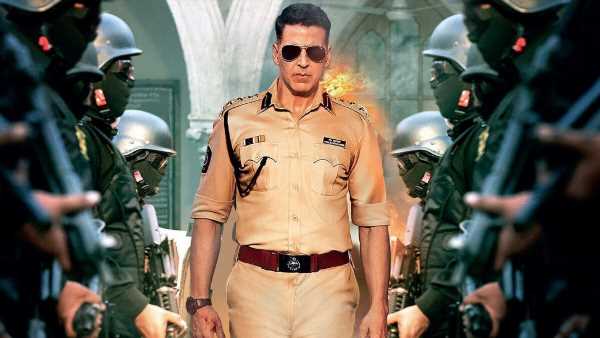 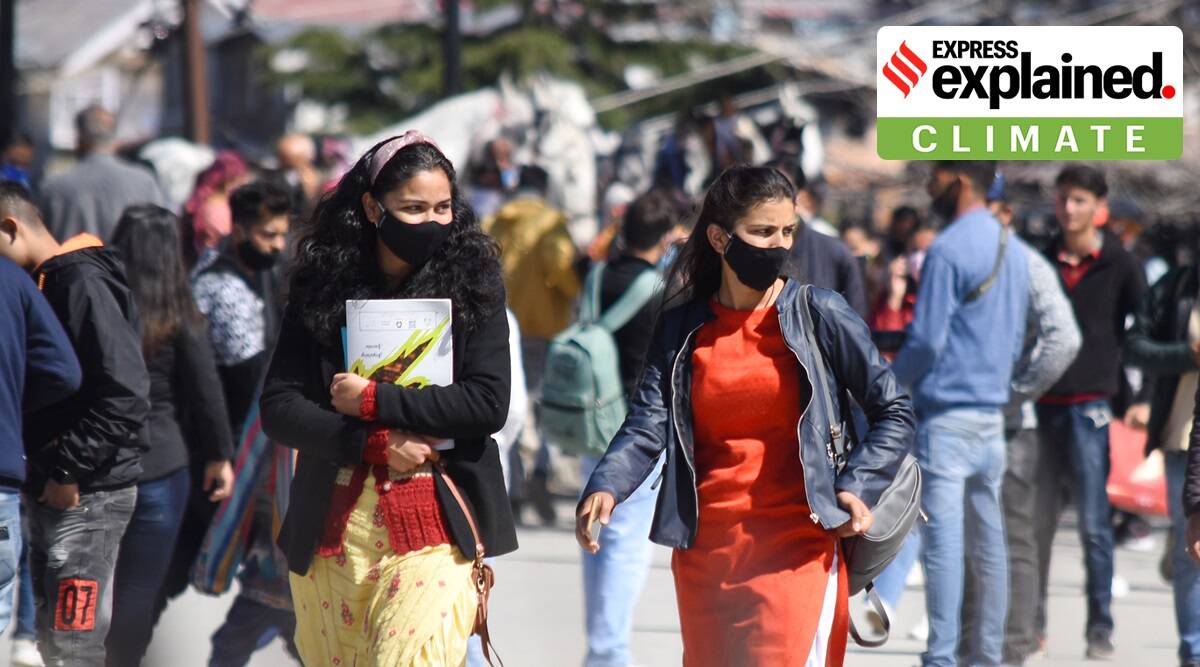