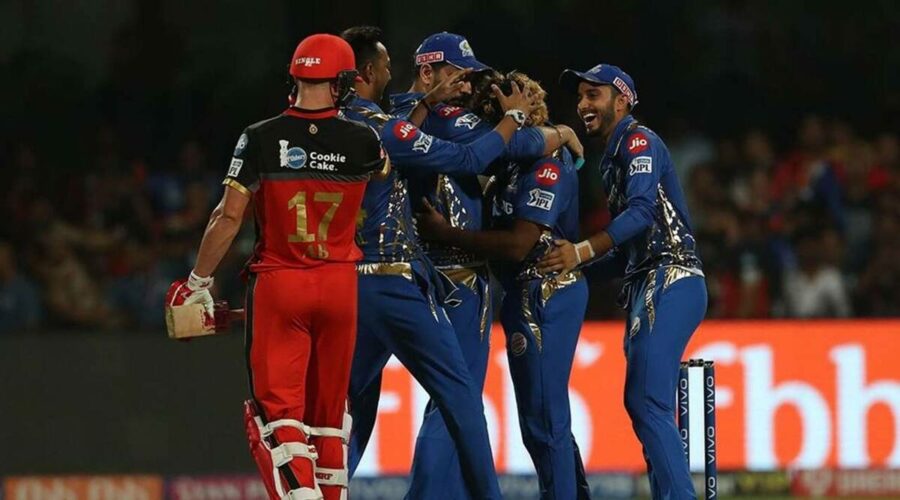 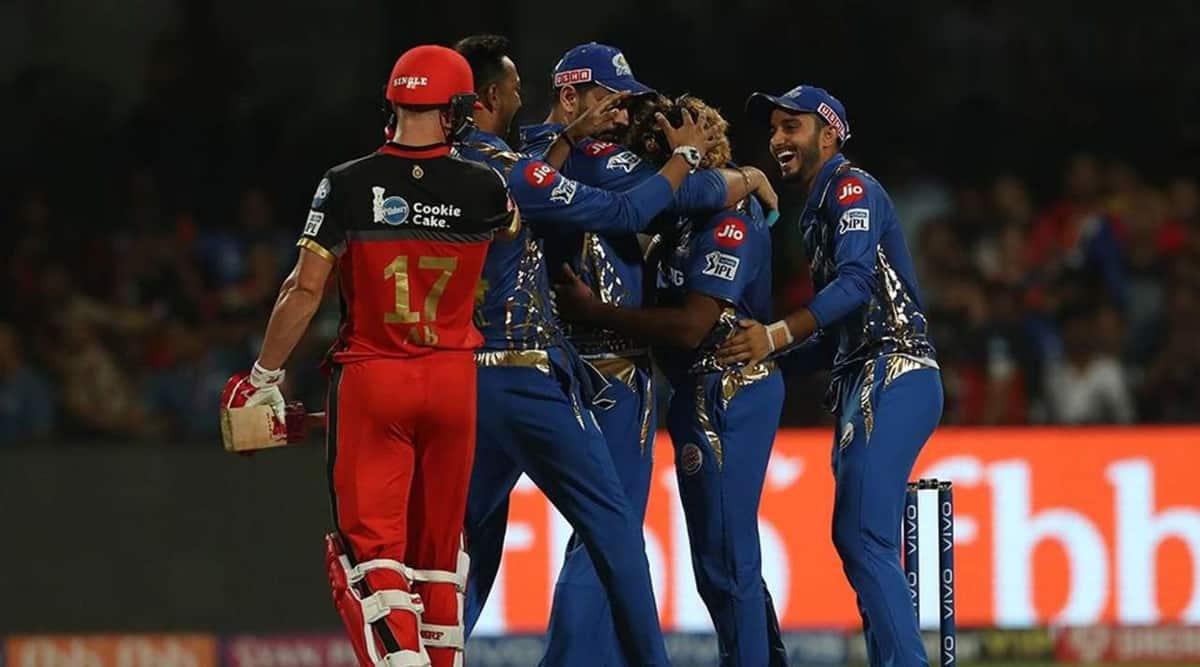 IPL 2021, MI vs RCB Team Predicted Playing 11 for Today Match LIVE Updates: The Indian Premier League, one of the world’s most lucrative annual sporting properties, is back in 2021. For fans, the good news is that not even the lengthening shadow of the COVID-19 pandemic has been able to stop the Twenty20 juggernaut.

Last year’s delayed tournament was shifted to the United Arab Emirates but the 14th edition returns to India, where the coronavirus situation has worsened significantly in recent weeks.

With curfews currently in force in many Indian states, the IPL can be expected to surpass last year’s viewership numbers with cricket fans in the world’s second-most populous nation set to be glued to TV sets and electronic devices.

Even the recent spike in the number of COVID-19 cases has not deterred the cream of world cricket from heading to India, where the T20 World Cup will also be held later this year. Rajasthan Royals all-rounder Ben Stokes has been delighted to see so many of his England colleagues plying their trade in recent editions of the IPL.“Being constantly exposed to that is a huge benefit to us as a team, especially with the T20 World Cup coming up at the end of the year in India,” he told Sky Sports.

With curfews currently in force in many Indian states, the IPL can be expected to surpass last year’s viewership numbers with cricket fans in the world’s second most populous nation set to be glued to TV sets and electronic devices. Players will be well compensated for their stint in India.

Champions Mumbai Indians, captained by Rohit Sharma, and Virat Kohli’s Royal Challengers Bangalore get the eight-team tournament going at M.A. Chidambaram Stadium on Friday. Both teams have already been hit by COVID-19 cases in their camps, however, raising questions over the effectiveness of the health protections afforded to the cricketers by the bubble.