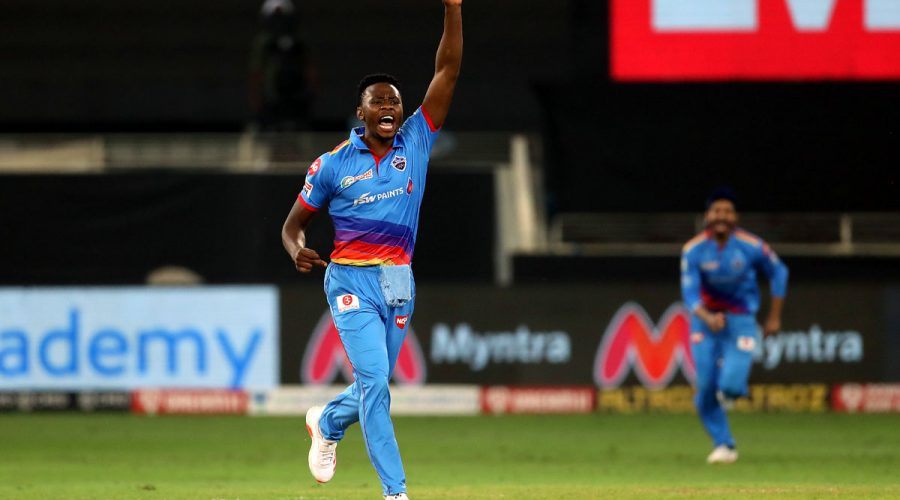 There has been a tremendous display of top quality bowling in IPL 2020.

From the likes of Jasprit Bumrah to Mohammad Shami to Pat Cummins, pacers have exhibited outstanding efforts to restrict the run flow.

Among all these pacemen, one fast bowler bowler stands out.

During the game against Royal Challengers Bangalore, the Delhi Capitals spearhead picked up four wickets to climb to the top of the leading wicket-takers list.

The 25-year-old South African dismissed Virat Kohli (43), Washington Sundar (17), Shivam Dube (11) and Isuru Udana (1) for his haul, which enhanced his tally to 12 scalps in five games. 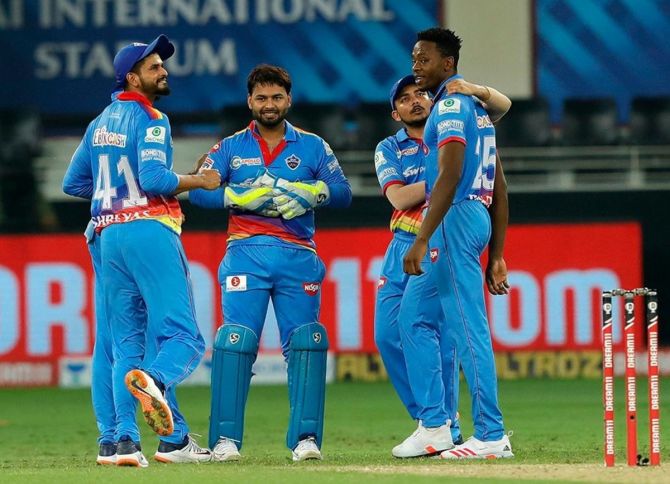 ‘@KagisoRabada25’s start this season is great reward for his work, one of the best T20 bowlers in the world,’ declared Delhi Capitals Head Coach Ricky Ponting.

‘Holding RCB to 137 given their power was pleasing, building off the work of our batsmen who set things up,’ added the Aussie cricketing legend.

‘He dismissed two players for two runs in the super over, came in Sharjah for one over and sent the dangerous Andre Russell to the pavilion, and now the wicket of Virat Kohli in the first over of his new spell here in Dubai,’ pointed out former India cricketer and commentator Akash Chopra.

‘Rabada, you are the best fast bowler of this IPL.’