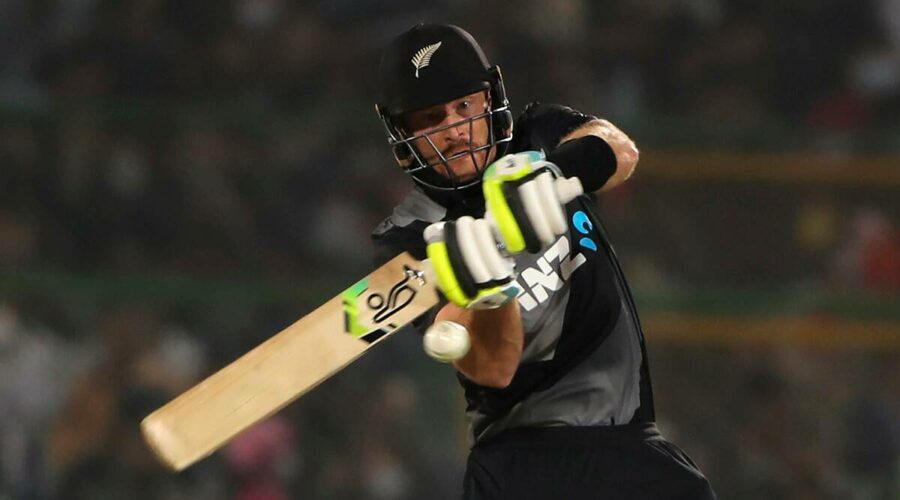 Martin Guptill, who surpassed India's Test and ODI captain during the second T20I of the three-match series, has 3248 runs to his name compared to Virat Kohli's 3227. 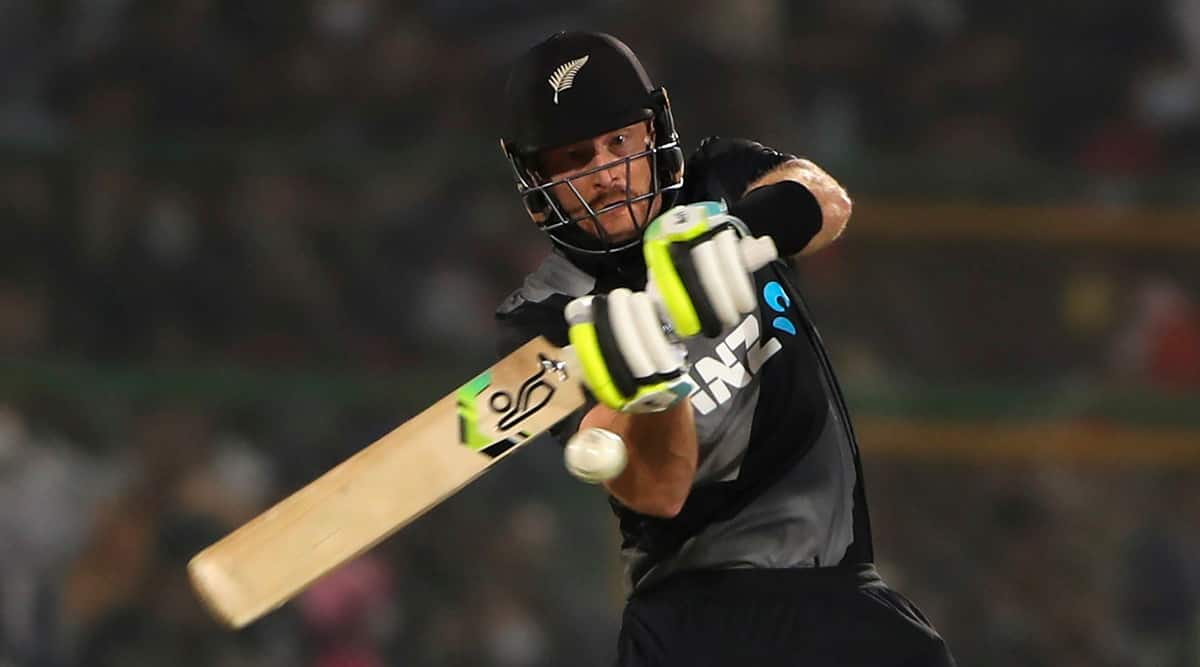 Guptill surpassed Kohli during the second T20I of the three-match series. India’s Test and ODI captain, Kohli has been rested for the series.

Guptill has 3248 runs to his name compared to Kohli’s 3227. Guptill averages a little over 30 while Kohli is way ahead of him on that front with an average of 52. Rohit Sharma is third in the leading run-getters’ standings with more than 3000 runs.

Guptill made 31 off 15 balls before being caught by wicketkeeper Rishabh Pant off Deepak Chahar.