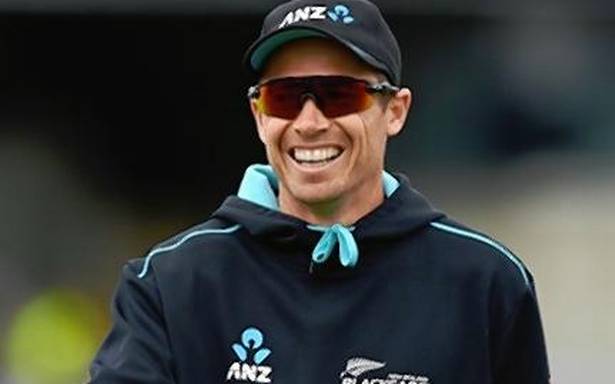 The New Zealand pacer says Kiwis need to be sharp.

New Zealand pacer Tim Southee feels that the two-Test series against England, which his team won 1-0, has provided the best preparation for the WTC final against India.

“We have had a great start to the tour. I think it’s been a great preparation leading into the final. We have got a number of guys who have had good performances in the two Tests,” said Southee in an online interaction on Wednesday.

On the Indian batting line-up, the 32-year-old said it has a good mix of youth and experience, and doesn’t rely only on stars like Virat Kohli and Rohit Sharma.

“There are so many dangerous players in the line-up, so we are going to have to be on top of our game as a bowling unit and we know how dangerous the Indian batting can be.”