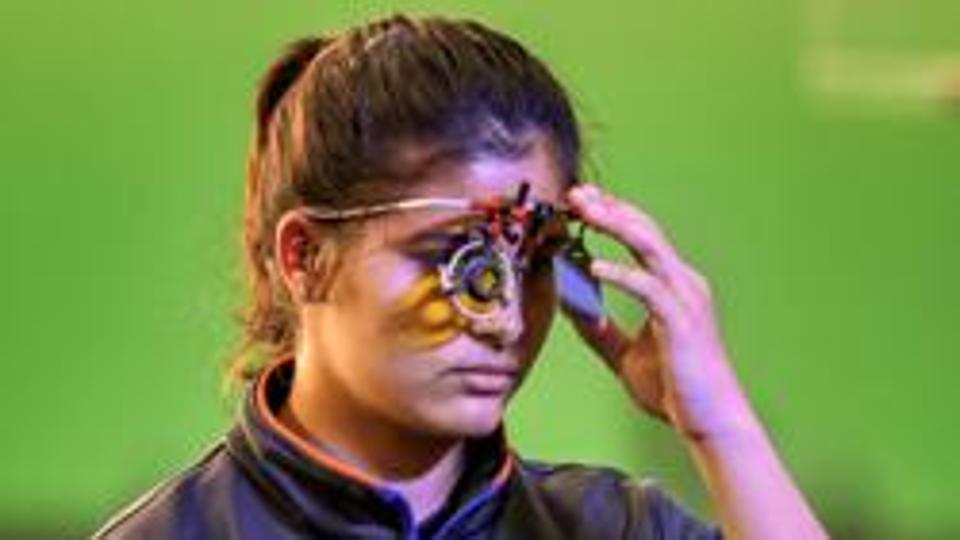 Young shooter Manu Bhaker secured India its seventh Olympic quota with a fourth-place finish in the women’s 10m air pistol event of the ISSF World Cup here Wednesday, putting the disappointment of pistol malfunction in her earlier event behind.

The 17-year Bhaker shot 201.0 in the final to secure the quota for the Tokyo Games.

Winner of multiple medals at top global events, Bhaker finished third in qualification with a total of 582 points (28 x inner 10s), shooting a solid 98 in her last two rounds.

On Monday, Bhaker suffered a heartbreak as she missed out on the podium after a weapon malfunction saw her slip to fifth spot after leading the field.

Yashaswini Singh Deswal, a junior World Cup winner, was also on course to make the final before a poor series of 92 in the final set saw her slip to 22nd with a total of 574 (17 x inner 10s).