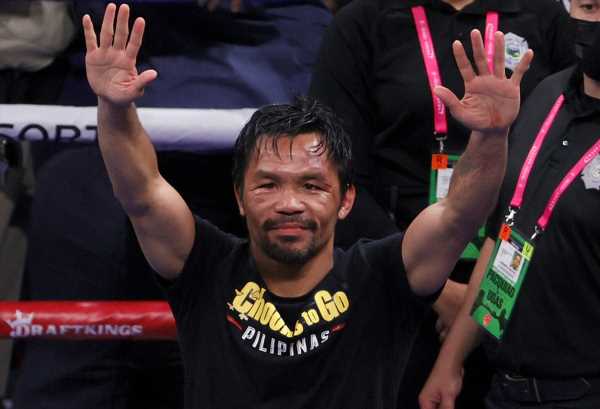 Boxing star Manny Pacquiao, who is planning to run for president in the 2022 Philippine elections, said on Wednesday he was retiring from boxing to focus on the biggest fight in his political career.

Pacquiao made the announcement in a video posted on his official Facebook page.

Pacquiao, 42, is a Philippine senator and has up to now been dividing his time between politics and fighting.