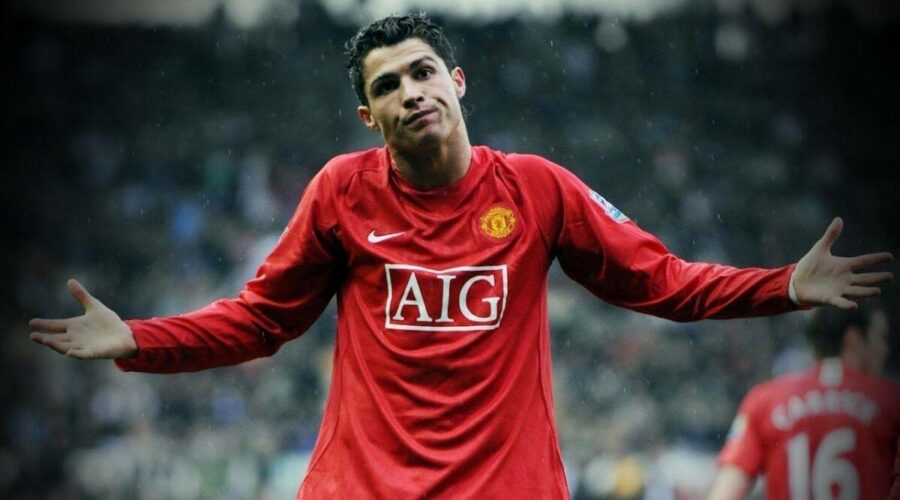 Cristiano Ronaldo said that Alex Ferguson, the former Manchester United manager who first signed him from Sporting Lisbon in 2003, played a big role in his return to Old Trafford. 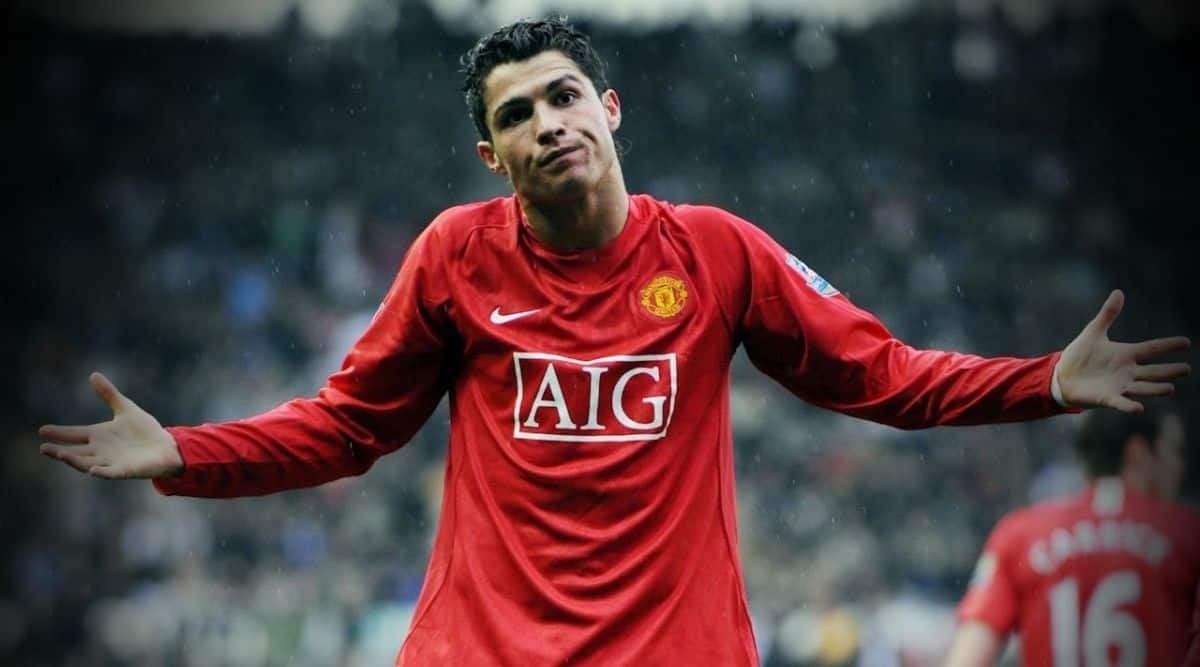 Cristiano Ronaldo on Wednesday vowed to help Manchester United win major trophies again, calling his return to the club “the best decision” and the beginning of a new chapter.

The Portugal forward sealed a move back to United, where he previously spent six seasons between 2003-09 and won eight major honours, from Juventus this week on a two-year deal with the option of an additional year.

“I think it’s the best decision that I have made. It’s right on point in my opinion… I want to carry on again, to make history, to try to help Manchester achieve great results, to win trophies and number one of them, to win great things,” the 36-year-old told the club website.

Ronaldo said that Alex Ferguson, the former United manager who first signed him as an 18-year-old from Sporting Lisbon in 2003, played a big role in the player coming back to Old Trafford.

“… Sir Alex Ferguson is like a father in football for me. He helped me a lot, he taught me many things, and in my opinion of course he had a big role because the relationship that we had, we keep in touch all the time, and he’s an unbelievable person,” the five-time Ballon d’Or winner said.

Ronaldo hailed his relationship with current United boss Ole Gunnar Solskjaer, who he played alongside for four seasons at the club.

He added: “Well, we had a chat, but of course I’m going to have time to speak with him face to face, to know what he expects.

“My relationship with him is great and as I say before, I’m there in Manchester to help the team achieve his results and the coach can count on me for whatever he wants.”

Ronaldo is away on international duty with Portugal, which takes on Ireland in a World Cup qualifier later on Wednesday. He is expected to make to his debut for United in a home game against Newcastle United on Sept. 11 after the international break.

09/01/2021 Sport Comments Off on Manchester United return has been the best decision: Cristiano Ronaldo
India