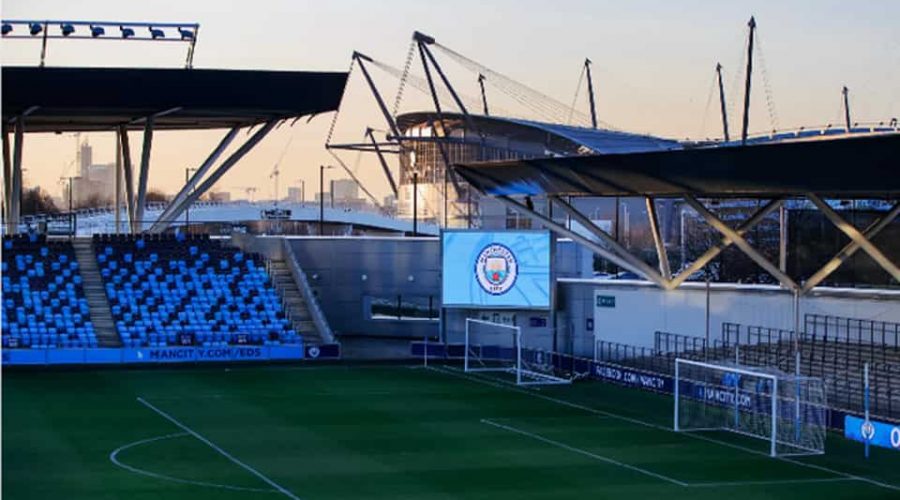 Manchester City Women’s Super League match against West Ham United on Saturday has been postponed because of COVID-19 cases within the squad, the club said on Thursday.

City reported four positive cases on Monday but did not name the players affected by the virus. A new date for the game between the women’s FA Cup holders and West Ham will be announced in due course, City added.

City are fourth in the league table with 18 points after nine games, while West Ham sit 10th on seven points.

The club are already battling a COVID-19 outbreak in the men’s squad, with several first-team players and staff members testing positive.

City’s Premier League match at Everton was postponed last month and the training ground was closed for two days as a precaution.