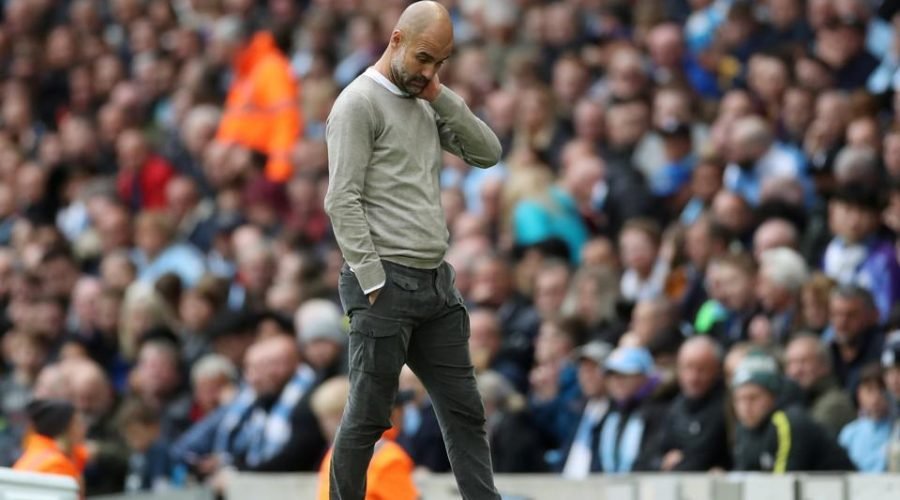 Manchester City will not win the Champions League this season unless they become more clinical in front of goal, manager Pep Guardiola said, after his team’s 2-0 Premier League away win at Crystal Palace over the weekend. Gabriel Jesus and David Silva were both on target as City ran out comfortable winners at Selhurst Park on Saturday, allowing Guardiola’s second-placed team to close the gap to leaders Liverpool to six points.

Jesus’ goal against Palace was the Brazilian’s 50th for City but Guardiola pointed out that the 22-year-old had also missed several chances during the match.

“(Jesus) is so young,” Guardiola told reporters. “We missed a lot of chances. We have to be clinical. When people talk about the Champions League being the target, we’re still not ready… we can still improve.”

City lead the league scoring charts with 29 goals this season, seven more than Liverpool, and despite his criticism, Guardiola said he was pleased with the forwards at his disposal.

Jesus was drafted into the starting line-up for the Palace game in place of Argentina international Sergio Aguero, who was involved in a minor car accident on his way to training on Wednesday.

“To compete with Sergio is maybe the most difficult thing… but Gabriel is so calm,” Guardiola added. “Every training session he fights like an animal but he can improve.”

City are next in action in the Champions League, where they host Italy’s Atalanta on Tuesday.