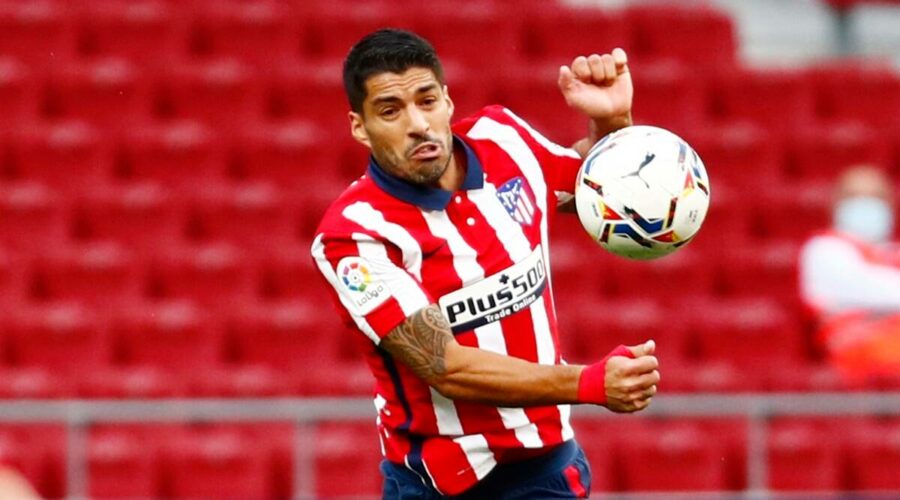 Luis Suarez, who is Atletico's top scorer this season with 19 league goals, pulled up injured in a training session on Wednesday. The club later confirmed that he had hurt a muscle in his left leg. 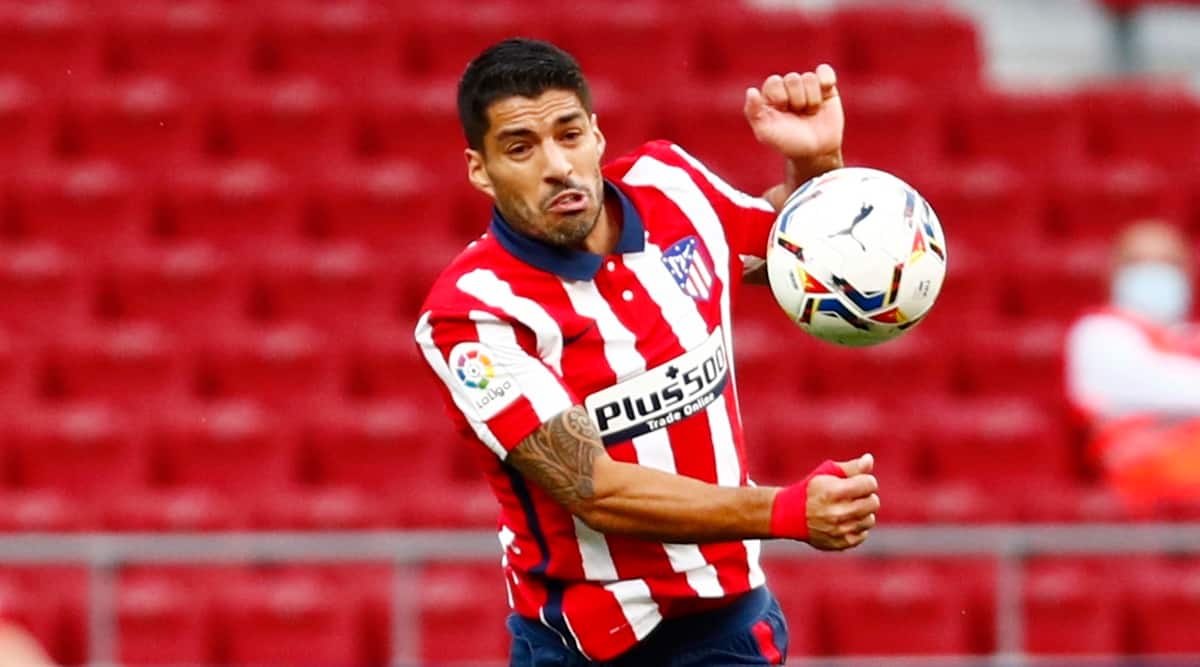 Atletico Madrid striker Luis Suarez has been ruled out of action for around three weeks with a muscle injury, handing another blow to the club’s fast-fading title bid.

Suarez, Atletico’s top scorer this season with 19 league goals, pulled up injured in Wednesday’s training session and his club later released a medical report confirming he had hurt a muscle in his left leg.

The 34-year-old was already suspended for his side’s trip to Real Betis on Sunday and is now set to also miss the upcoming league trips to Eibar, Huesca and Athletic Bilbao.

His injury should open up an opportunity for French striker Moussa Dembele, who joined the club in January from Olympique Lyonnais but has only played 42 minutes in the league and is yet to start.

Atletico enjoyed a 10-point lead at the top of the standings by the end of January but the gap was reduced to a single point on Monday after Barcelona beat Real Valladolid 1-0, taking advantage of Diego Simeone’s side’s 1-0 loss at Sevilla.

Champions Real Madrid are three points back in third.

Atletico will also be without their second top scorer Marcos Llorente against Betis.