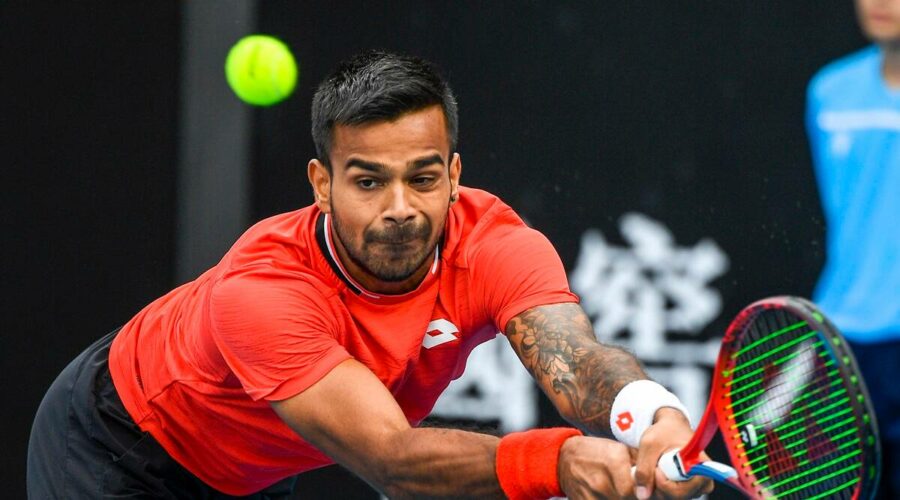 On Tuesday, Sumit Nagal will step on Court 17 at Melbourne Park for his first Australian Open main-draw appearance, to face World No. 73 Ricardas Berankis of Lithuani. 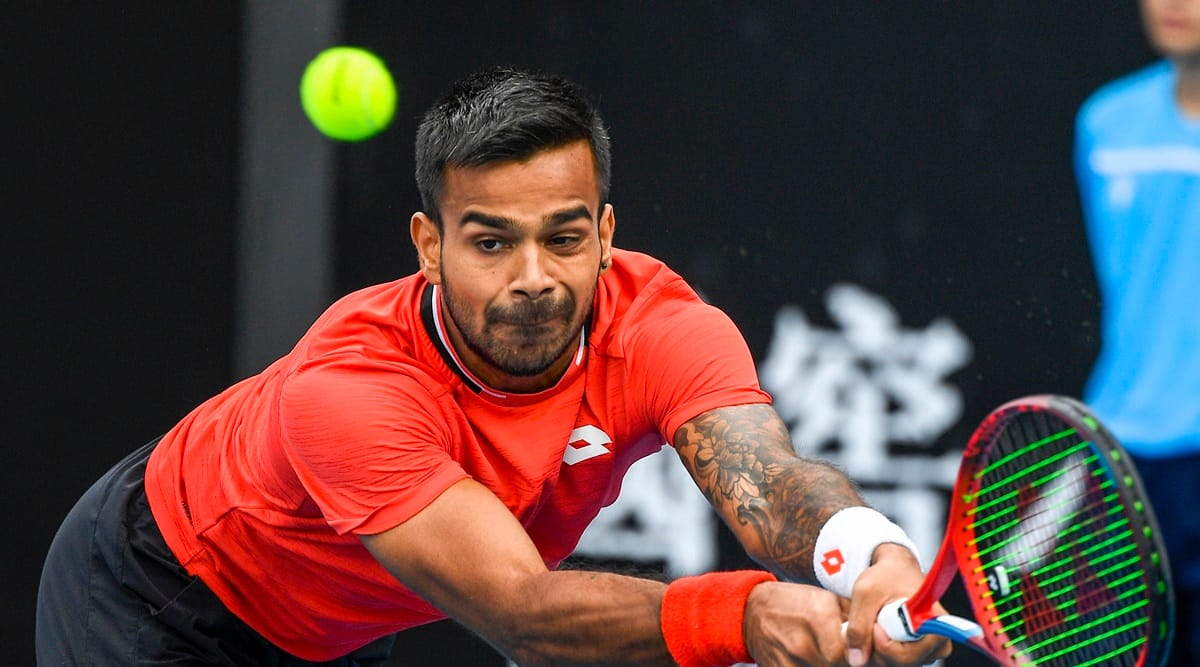 It took Sumit Nagal a third trip to Melbourne to earn a spot in the main draw of the Australian Open. But it didn’t come without a sense of catch-up. In October, the 23-year-old retired from an event because of a shoulder problem in what turned out to be his last match of the 2020 season. And he’d spend the rest of the year trying to recover and get back in top physical shape.

The time he spent to fix his shoulder though was time lost on practice and fine-tuning his tennis skills. On Tuesday, when Nagal steps on Court 17 at Melbourne Park for his first Australian Open main-draw appearance, to face World No. 73 Ricardas Berankis of Lithuania, he will bank on the two slices of luck he has been dealt.

A wild card to the main draw meant India’s second-highest singles player did not need to go through the grind of the qualifying rounds. The second piece of luck, perhaps the most important for his Grand Slam preparation, was that he wasn’t among the 72 players forced into hard quarantine when they arrived in Australia.

“I’m very lucky because it would have been really awful,” Nagal told The Indian Express from Melbourne.

“Two months of the last year went into recovering from an injury. And then I came here hoping to get to practise for two weeks and then if I didn’t get to leave the room at all, that would have been awful.”

The focus in the two hours he got on court per day during the two-week modified quarantine (special for Australian Open participants) was for him to gain as much match sharpness as he could. Nagal is no stranger to injury, but when he felt a twitch in the same shoulder that had given him a great deal of trouble over the past few years, the concern was natural.

“I felt a bit of pain in the second game of my match in October, but I thought I could push it to see where I could go. Unfortunately, I couldn’t play tennis for two months after that and I wasn’t in good shape,” he said.

“The problem was that I was playing when it was too cold, around 10 degree Celsius, and raining a bit. The tennis balls were very heavy and I was playing on clay and indoor hard courts, which is probably why I felt it in my right shoulder. And I’ve had a bad history with my shoulder.”

The rescheduled Australian Open has allowed for a few tune-up events for players to get some competitive match practice. Nagal was slotted to play at the Murray River Open and his first-round opponent, coincidentally, happened to be Berankis – who came out with a comfortable 6-2, 6-2 win over the Indian.

Much like Nagal though, the 30-year-old Lithuanian has had his share of injury tussles over his career. But while the Indian is still a Grand Slam newbie (this will be his third main- draw appearance across the majors), Berankis is a veteran.

Having said that, Nagal’s Grand Slam main-draw sojourns haven’t been any less memorable. His first appearance was at the 2019 US Open, where he won the first set against Roger Federer. At Flushing Meadows for the 2020 edition, he became the first Indian in seven years to win a singles main- draw match. He lost in the second round to eventual champion Dominic Thiem, but not without a few flashes of brilliance.

The boy from Jhajjar will need to rake up a few more of those big forehands on Tuesday to come out with a favourable result. 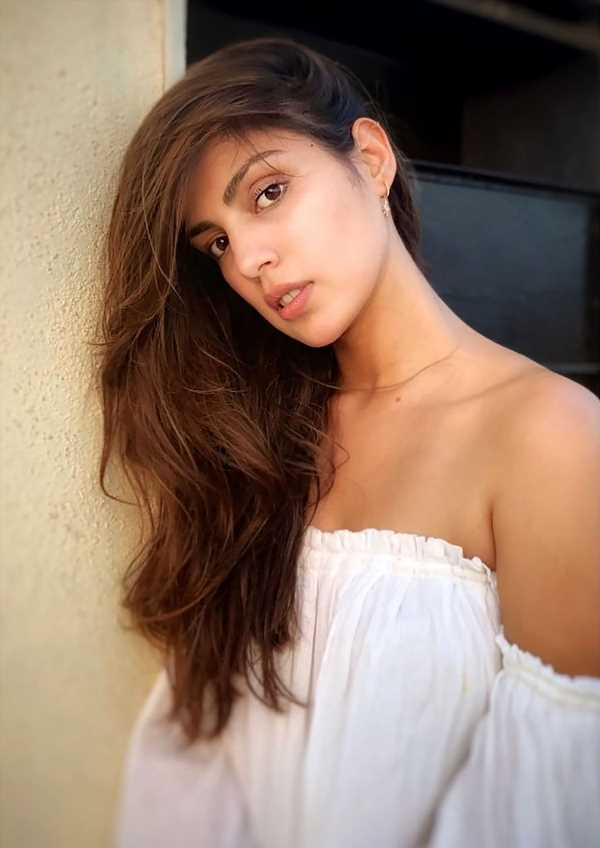 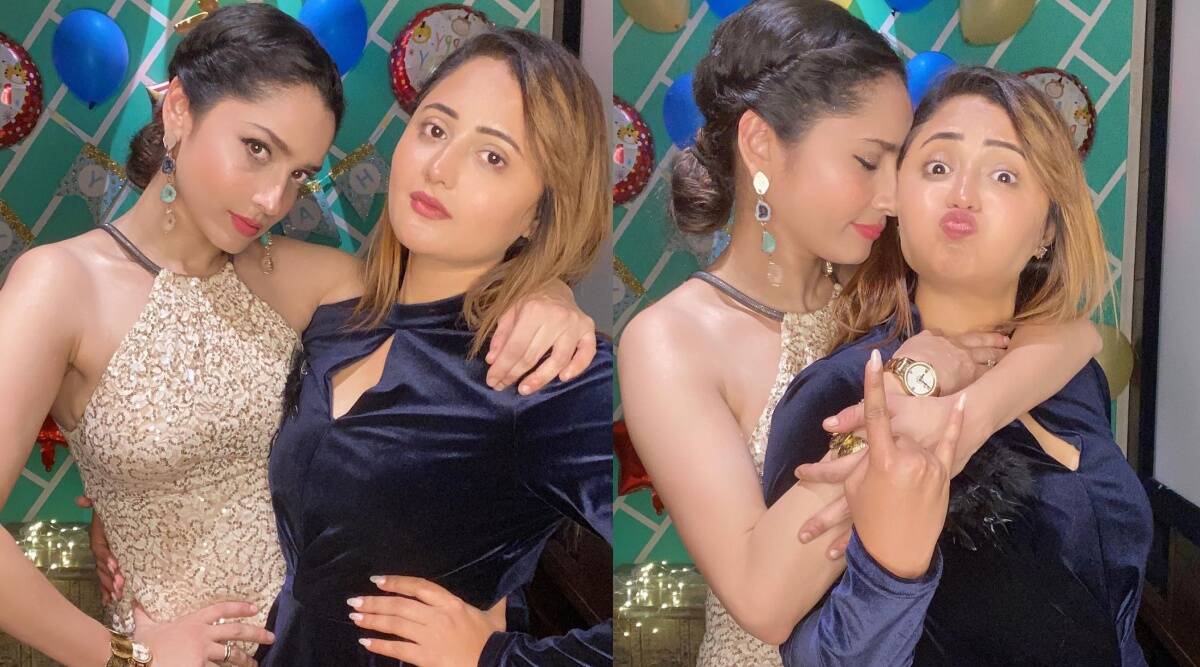 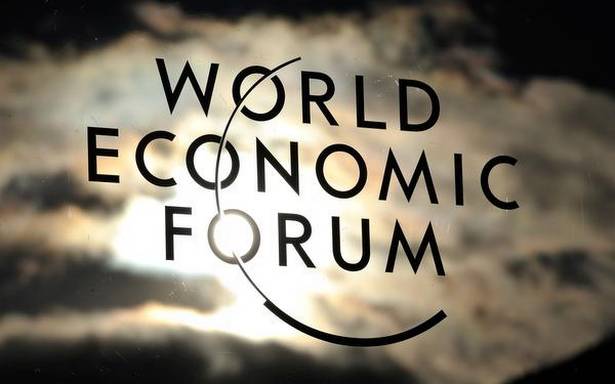