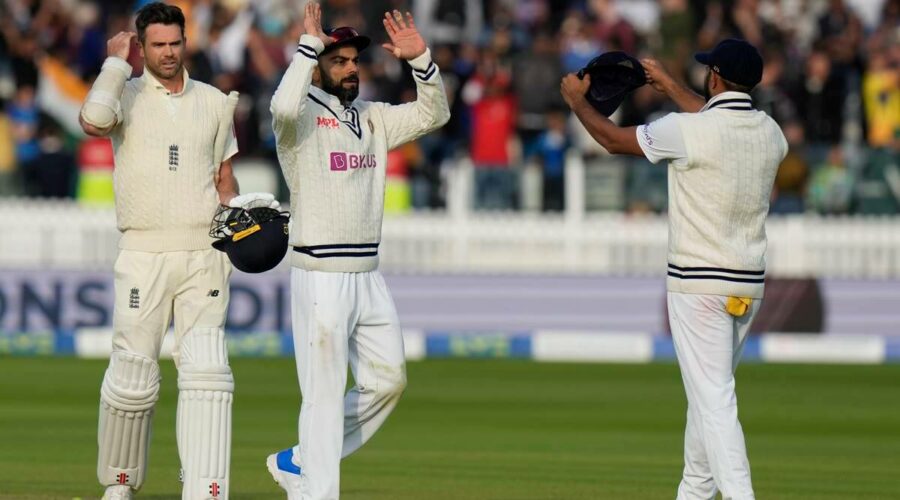 India’s world class pace attack pulled off an incredible heist with the bat and then a magnificent performance with the ball to decimate England by 151 runs in the second Test on Monday.

The fifth day at the hallowed Lord’s was as good an exhibition of Test cricket with India bowling out England for 120 as they tried to bat it out without going for a chase of 272 in 60 overs.

It was a match where odds were in favour of England but the cricketing Gods wanted Virat Kohli’s men to script another golden chapter in the history of Indian cricket. 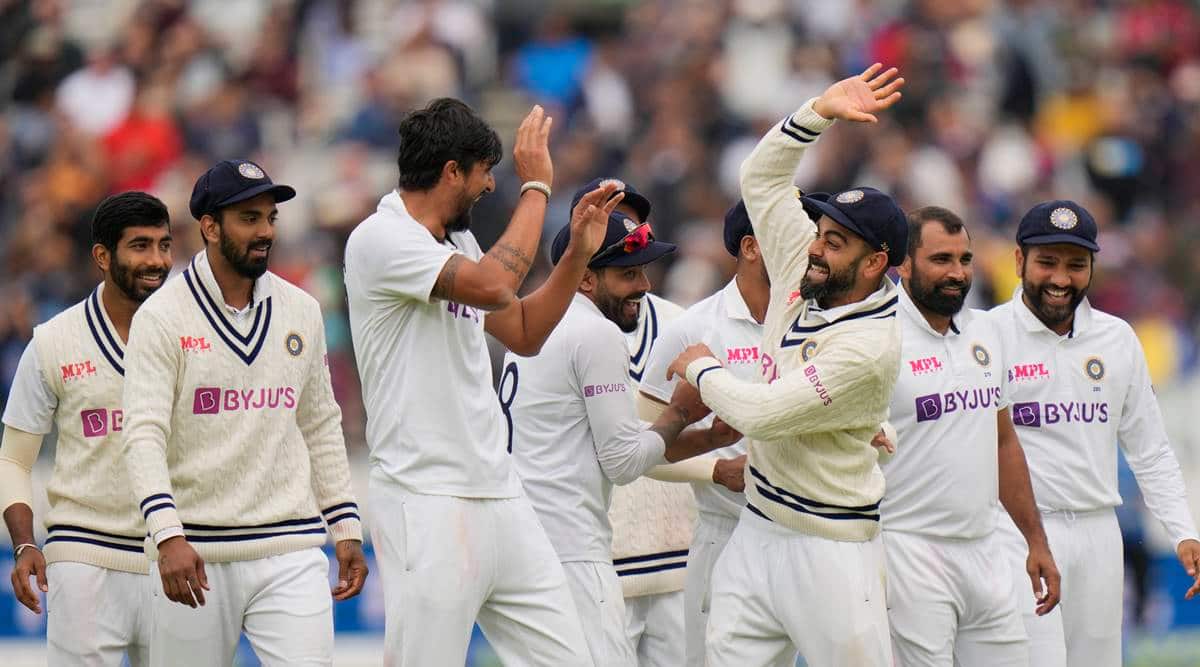 This is India’s third Test match win at Lord’s having won earlier in 1986 and 2014 series and they now have six points in the World Test Championship.

First Shami and Bumrah achieved the unthinkable of batting England out of the contest by conjuring a record stand of 89 which took team’s total to 298 for 8 and made the target of 272 in two sessions look fairly impossible.

Shami and Bumrah’s special effort with the bat was duly applauded by the fellow teammates who came downstairs from the dressing room to welcome the duo.

With the ball, they both were joined by the “daddy of the pace pack” Ishant as they had a serious shot at a memorable win after Joe Root’s (33) dismissal of a “jaffa” from Bumrah had England on the mat at 67 for 5 just after tea.

Before that Shami had bowled a leg-cutter for keeps to get Dom Sibley (0) and Bumrah had forced Rory Burns (0) to close his bat for a catch at short mid-off.

It could have been six down soon had Virat Kohli held onto the catch provided by Jos Buttler at first sip but it evaded his reverse cupped palms and Moeen Ali’s edge didn’t matter as Ravindra Jadeja over-stepped. 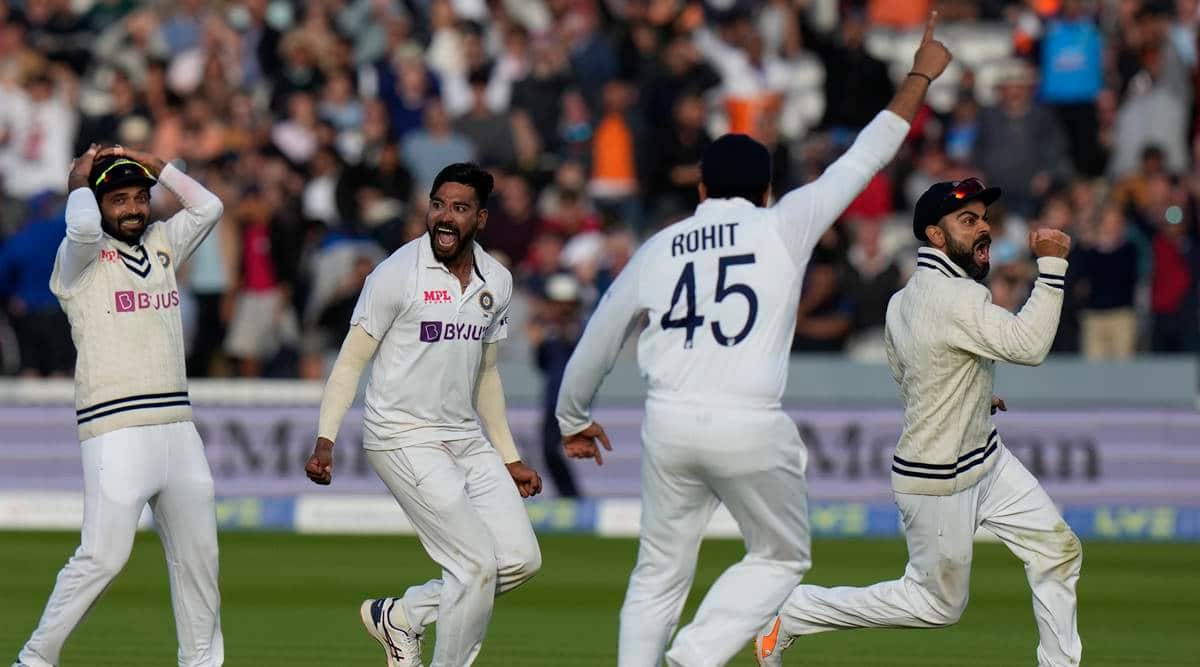 But then Siraj bowled couple of superb successive outgoing deliveries to get Moeen (13) and Sam Curran (0) to make it 90 for 7 before picking up the final wicket of James Anderson.

Earlier, from a situation where a defeat looked imminent after Rishabh Pant’s (22) early dismissal, Shami and Bumrah displayed never before seen resolve in a record stand with Ishant (16) also making a nice little contribution.

The tail-enders between themselves accumulated 106 runs, something that India have been missing before the start of the series.

At the beginning of the fifth day, Pant charged down the track to smash James Anderson through the covers but Ollie Robinson bowled a beautifully delivery that moved late to induce an outside edge into the keeper’s gloves.

However once Nos 9 and 10 were at the crease, Root decided to spread the field anticipating a lot of aerial shots from the duo but to his horror and Indian dressing room’s surprise, both were ready to put their heads down and play proper cricketing shots.

With Mark Wood bowling with deep point and deep mid-wicket, the singles came easily and both of them showed copybook forward defence to Moeen, someone who has troubled the top-order regularly.

They were peppered with a few short balls and Bumrah also got hit on the helmet by Wood but he manfully carried on concentrating even more.

Their 50-run stand was applauded generously by the Lord’s crowd, mostly Indians but it was their change room that gave them a standing ovation.

Once they had added 30-odd runs, Root understood that the aerial shot strategy had backfired and got back to the traditional two-slip and gully field.

But by then, Bumrah’s defence and Shami’s attack had piled on England frustrations which led to some on-field altercation between the two Indians and rival skipper Root and his premier pacer Anderson.

Robinson also had a lot to say to Indian batsmen and when it was his turn to bat, the Indian captain was at his ears giving him a mouthful, calling him a “big mouth” and someone who is “only fit to play in England”.

Finally Bumrah got him with a straight delivery and Siraj came back to wrap up a Test that would be remembered in times to come.