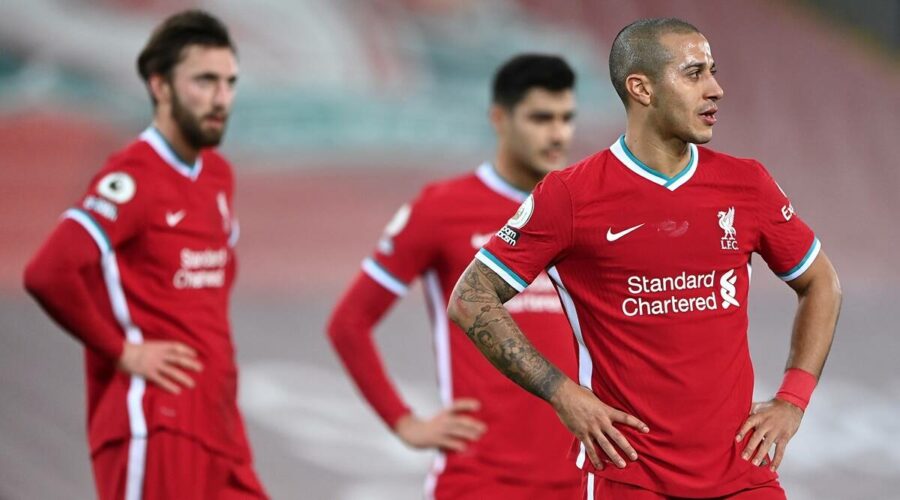 Everton’s first win of any description over Liverpool since 2010 lifted Carlo Ancelotti’s seventh-placed side level with the champions on 40 points although they have played a game less. 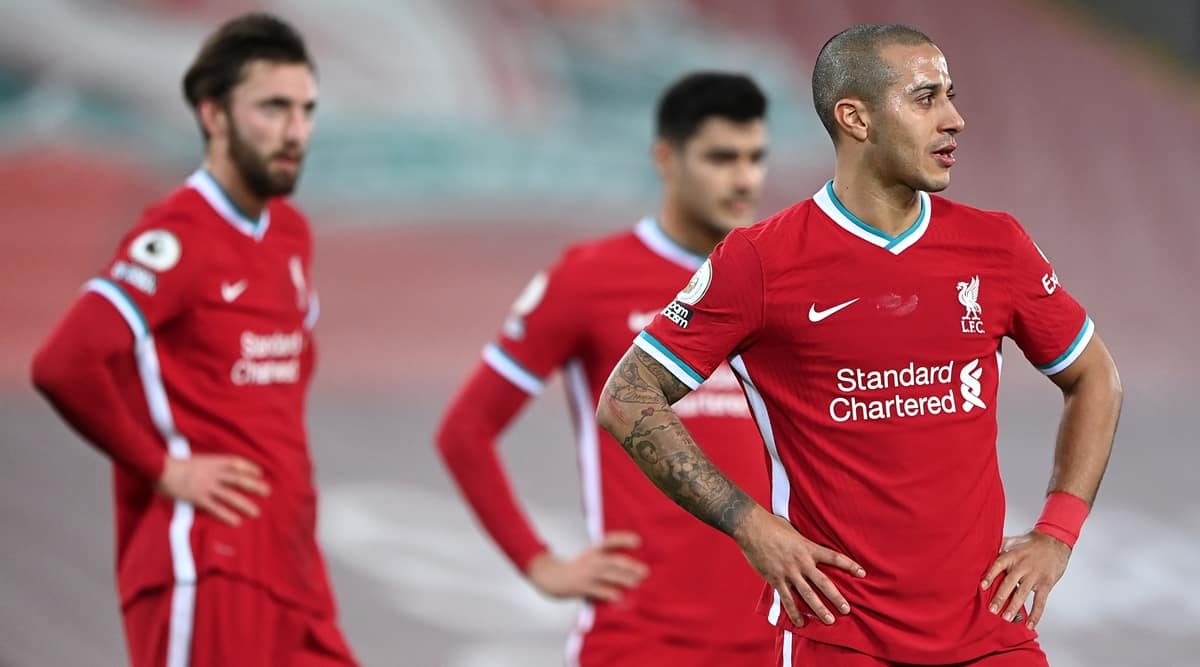 Twelve months ago Liverpool were ripping up the record books on the way to their first English top-flight title for 30 years but defeat by Everton on Saturday left them mulling a host of far less flattering statistics.

Their 2-0 defeat at Anfield was their first loss at home to city rivals Everton since 1999 and was a fourth home league defeat in succession — something they have not experienced since 1924.

Manager Jurgen Klopp’s hopes of retaining their Premier League crown were already effectively over after a spectacular drop in form since defeat by Burnley ended a 68-match run without a home league loss.

But Everton’s win — courtesy of a third-minute goal by Richarlison and a controversial penalty scored by Gylfi Sigurdsson — means Liverpool are now in a scrap to even finish the season in the top four.

Everton’s first win of any description over Liverpool since 2010 — after a run of 23 games without a victory — lifted Carlo Ancelotti’s seventh-placed side level with the champions on 40 points although they have played a game less.

Liverpool remained in sixth spot but are three points behind fourth-placed Chelsea who drew 1-1 at Southampton.

Chelsea trailed to a goal by Takumi Minamino but Mason Mount levelled with a penalty after the break.

West Ham United, who are fifth with 42 points, host Tottenham Hotspur on Sunday.

Burnley were held to a 0-0 draw at home to lowly West Bromwich Albion despite the visitors playing with 10 men for an hour.

Few could imagine Liverpool’s fall from grace after their title-winning season featured a plethora of English top-flight records such as 24 successive home league wins and the best-ever start to a season in Europe’s five top leagues — 26 wins and a draw from their first 27 games.

On Saturday, they became the first reigning champions to lose four successive home league games since Everton in 1928-29 as their chronic injury jinx struck again with skipper Jordan Henderson forced off early on.

“We stand here having lost 2-0. I know how important it is. We feel it deep inside,” Klopp said. “But from tomorrow on I have to use all the good stuff.”

Apart from a Champions League win over RB Leipzig in midweek, there is precious little good stuff for Klopp to use. His side created plenty of chances against Everton but the cloak of invincibility they wore last season has disappeared.