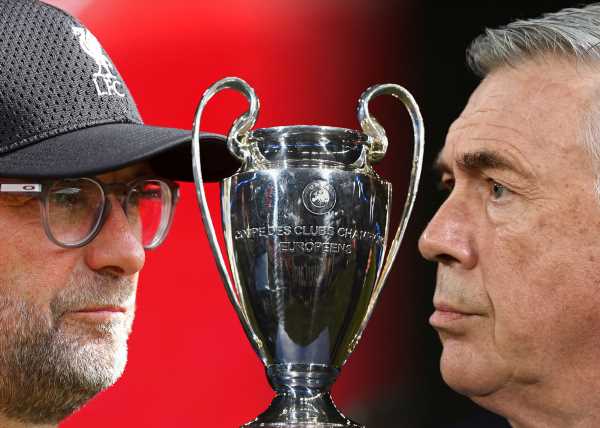 The following are key statistics ahead of Saturday’s UEFA Champions League final between English side Liverpool and Spanish team Real Madrid.

* The two teams have met eight times in the European Cup, with Real winning four times and Liverpool three.

* Their most recent meeting was in the quarter-finals of the 2020-21 Champions League season.

* For the second time in a row, an English team will play in the Champions League final after Chelsea beat Manchester City 1-0 in last year’s clash.

* Real have never lost a final since the competition became known as the Champions League. This is their eighth appearance in the fixture.

* Real’s Carlo Ancelotti is the first coach to lead a team in five Champions League finals and is seeking a record-breaking fourth European Cup victory. He shares the landmark of three wins with former Real boss Zinedine Zidane and Liverpool’s Bob Paisley.

05/27/2022 Sport Comments Off on Liverpool vs Real Madrid: Key stats ahead of Champions final
India