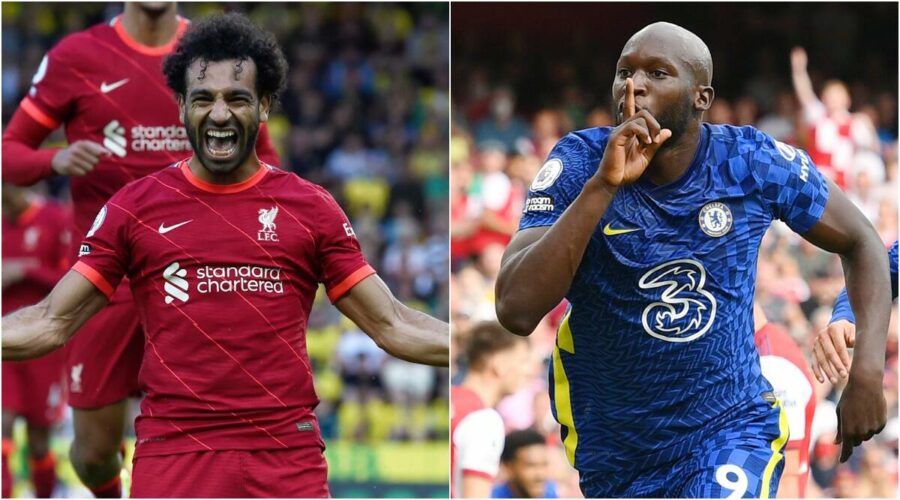 Liverpool vs Chelsea, Premier League 2021 Live Score Updates: With their 100% starts to the season on the line, Liverpool and Chelsea will face each other in a blockbuster Premier League encounter at Anfield, Liverpool on Saturday.

Jurgen Klopp’s side saw off Burnley 2-0 last weekend with goals from Diogo Jota and Sadio Mane, while Chelsea eased to victory at Arsenal by the same scoreline with some help from new signing Romelu Lukaku and Reece James. Liverpool are level on points and goal difference with Chelsea and they will hope to continue their 12-match unbeaten streak in the Premier League. On the other hand, Thomas Tuchel’s UEFA Champions League-winning side will aim to replicate last season’s 1-0 win at Anfield.

Jurgen Klopp has decided to go ahead with Harvey Elliott after his impressive performance in Liverpool’s 2-0 win over Burnley last weekend. Naby Keita gets benched for Fabinho, who is likely to have a tough midfield battle against Chelsea’s midfield pair of Jorginho and N’Golo Kante. While Liverpool have chosen to play their usual front three, Chelsea hand a second start to new signing Romelu Lukaku. How Virgil van Dijk contains the Belgian remains to be seen…

Harvey Elliott (18 years & 146 days) is the youngest starter in this PL fixture since Raheem Sterling in 2012.

Romelu Lukaku’s only goal in eight previous PL appearances at Anfield was for West Brom in February 2013.

Hello and welcome to the live commentary of the Premier League clash between Liverpool and Chelsea, taking place at Anfield! Both the sides have won two matches so far, scoring five goals and conceding none in the process. Stay tuned!