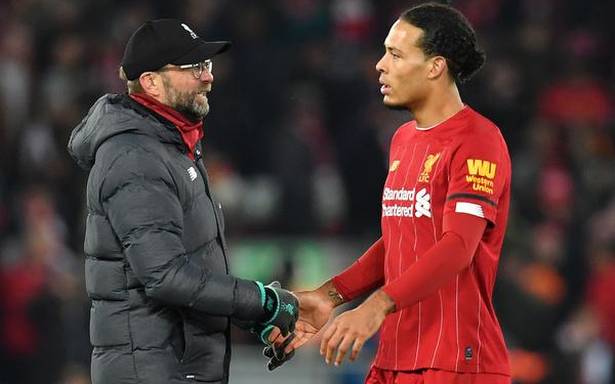 Klopp says it will be a tough battle

Liverpool will fight “for everything” this season but manager Jurgen Klopp expects it to be a really tough battle between several clubs as his side bids to regain the Premier League title that Manchester City reclaimed last term.

“Last year, the gap was pretty big (City had a 12-point advantage over second-placed Manchester United and 17 over Liverpool),” said Klopp at Friday’s press conference ahead of its opening Premier League match away on Saturday to Norwich.

“The previous season, the gap between us was pretty big (Liverpool finished 18 points clear of City). I’m not sure if it can get any more intense for all the rest.

“We will see. Chelsea aren’t hiding their ambitions, Man United aren’t, City aren’t. We don’t want to hide our ambitions, we want to fight for everything.”

Klopp, though, says it is not only the top four sides in the league last season who will aspire to being viable title candidates.