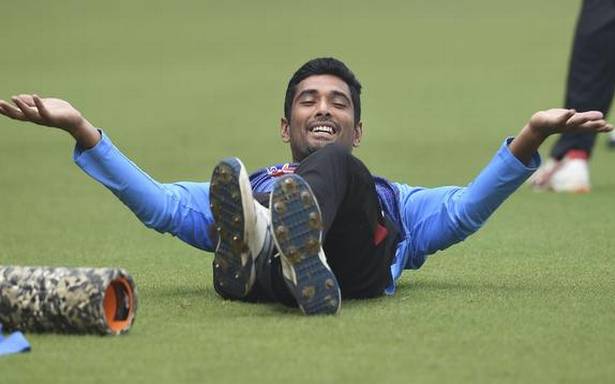 Rohit Sharma seemed to have no quiet moments in Rajkot. During the Bangladesh innings, when India was again sloppy in the field, he cut an animated figure out in the middle, his irritation plain for all to see.

Later, he appeared to take all that annoyance out on Bangladesh, his brutal, unfiltered aggression with the bat a joy to behold. "I wanted to go for six in a row," he later revealed of his assault on Mossadek Hossain, having clubbed the off-spinner’s first three balls of the evening for six.

Mahmudullah admitted there was little his bowlers could have done to stop Rohit. It was an innings that killed off the second T20I as a contest, delivering India an emphatic win.

What the nature of that victory means is that India will go into the series-deciding third T20I at the VCA Stadium here on Sunday firmly believing it has the upper hand. The momentum has decisively shifted.