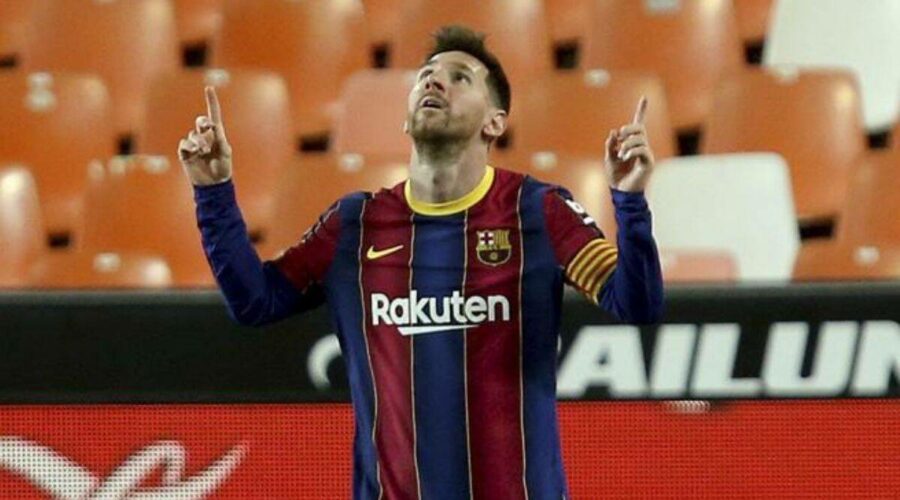 Legendary footballer Lionel Messi’s Barcelona contract will not be renewed and will be leaving the Spanish Cup. The football club revealed that it happened despite both parties reaching an agreement. In a statement, the La Liga club cited “financial and structural obstacles (Spanish Liga regulations).

“Despite FC Barcelona and Lionel Messi having reached an agreement and the clear intention of both parties to sign a new contract today, this cannot happen because of financial and structural obstacles (Spanish Liga regulations), the statement said.

“As a result of this situation, Messi shall not be staying on at FC Barcelona. Both parties deeply regret that the wishes of the player and the club will ultimately not be fulfilled.

“FC Barcelona wholeheartedly expresses its gratitude to the player for his contribution to the aggrandisement of the club and wishes him all the very best for the future in his personal and professional life.”

Finally, the Argentine star who recently won the Copa America will be a free agent after making his competitive debut for Barcelona in 2004.