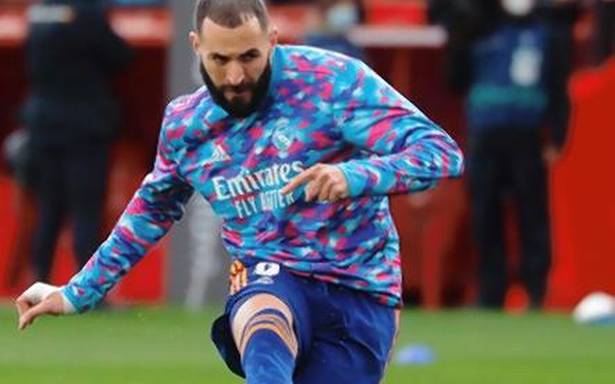 Four Barcelona players get the nod among women

Robert Lewandowski is in the running to retain his Best FIFA Men’s Player award after he was named Monday on an 11-man shortlist alongside Karim Benzema and Jorginho.

Perennial candidates Lionel Messi and Cristiano Ronaldo feature among the nominees, with Neymar, Mohamed Salah and Kylian Mbappe are also up for a prize first awarded in 2017.

Canada’s Olympic gold medallist Christine Sinclair is in contention too, as is Stina Blackstenius of Sweden.

Thomas Tuchel is a frontrunner for best men’s coach after leading Chelsea to the Champions League title.

He faces competition from Roberto Mancini, the mastermind of Italy’s Euro 2020 triumph.