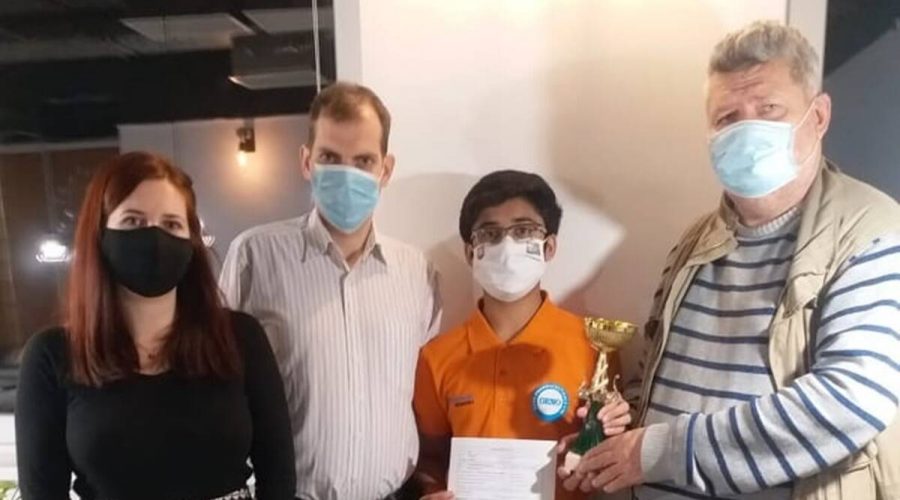 The 14-year old player won the First Saturday GM November 2020 event in Budapest to earn his second Grandmaster norm in the space of 21 days. He needs one more norm to earn the GM title. Young Indian International master Leon Luke Mendonca won a GM tournament in Hungary with a round to spare to close in on the coveted Grandmaster title.

The 14-year old player from Goa won the First Saturday GM November 2020 event in Budapest late on Monday to earn his second Grandmaster norm in the space of 21 days. He needs one more norm to earn the GM title.

Mendonca (Elo 2516) finished with 7.5 points and won the title with a round to spare. He remained unbeaten in the event and scored wins over two Grandmasters.

He posted six wins and three draws in the nine-round championship.

He had in late October winning the Rigochess International Chess Festival Grandmaster tournament in Hungary where he gained his maiden GM norm.

“Extremely happy with my performance having won the tournament and the norm with a round to spare,” he told PTI from Budapest.

In the opening round, he drew against higher rated GM Plat Vojtech of the Czech Republic (Elo 2562).

In the next round, Leon beat Hungary’s Fogarasi Tibor, a Grandmaster, which he rated as his best in the tournament.

The 14-year old, who has been away from home for nine months, along with his father Lyndon, playing events in Europe.

The duo doesn’t seem to be in a hurry to get back home with an eye on Leon’s final GM norm.

Leon will be playing an invitational tournament to be held near Budapest from November 21 as the push for the final (GM) continues, Mendonca said.

“We had planned (to play) Rigo’s GMRR event but the organisers cancelled it. So, we decided to play this event (Kumania Mestervernseny).

“It has been challenging to stay in Europe and for him to compete in events. We have been staying in Airbnb rooms. Also, it has been difficult to plan for tournaments due to the uncertainty. But it has been rewarding one though…,” the senior Mendonca added.

The two plan to return to India for Christmas but hope that Leon would be able to achieve the third and final GM norm and become a Grandmaster.

“We hope to be back (in India) for Christmas. But we are taking it one day at a time,” he said.

Leon interacts with his coach Vishnu Prasanna in Chennai on a regular basis with extended sessions on non-game days, Lyndon Mendonca said.

Leon Mendonca had left for Moscow in February along with his father to play in the Aeroflot Open which featured several other Indian players and headed to Budapest after an event in Vietnam got postponed due to the coronavirus and got held up there due to the travel restrictions. 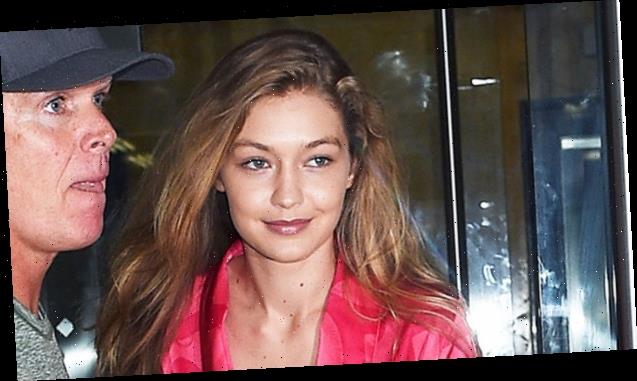 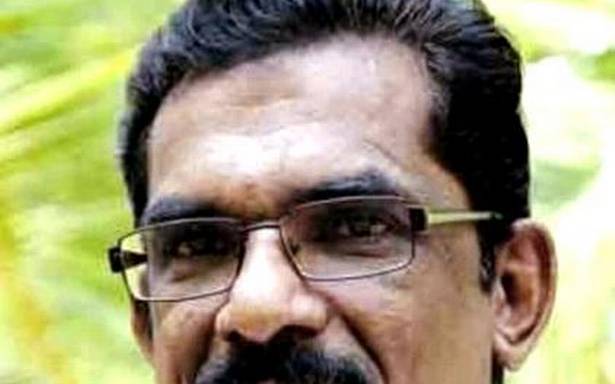 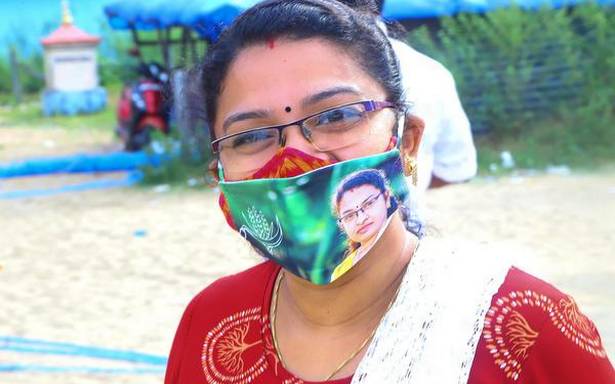