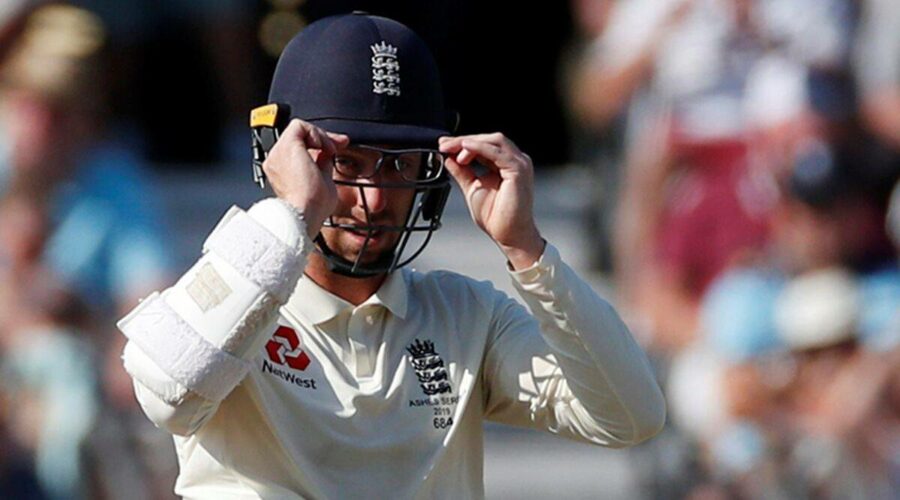 "I don't think (Jadeja) did too much different to what he does in India," said Leach, who has played 16 Tests, taking 62 wickets, but none in Australia. 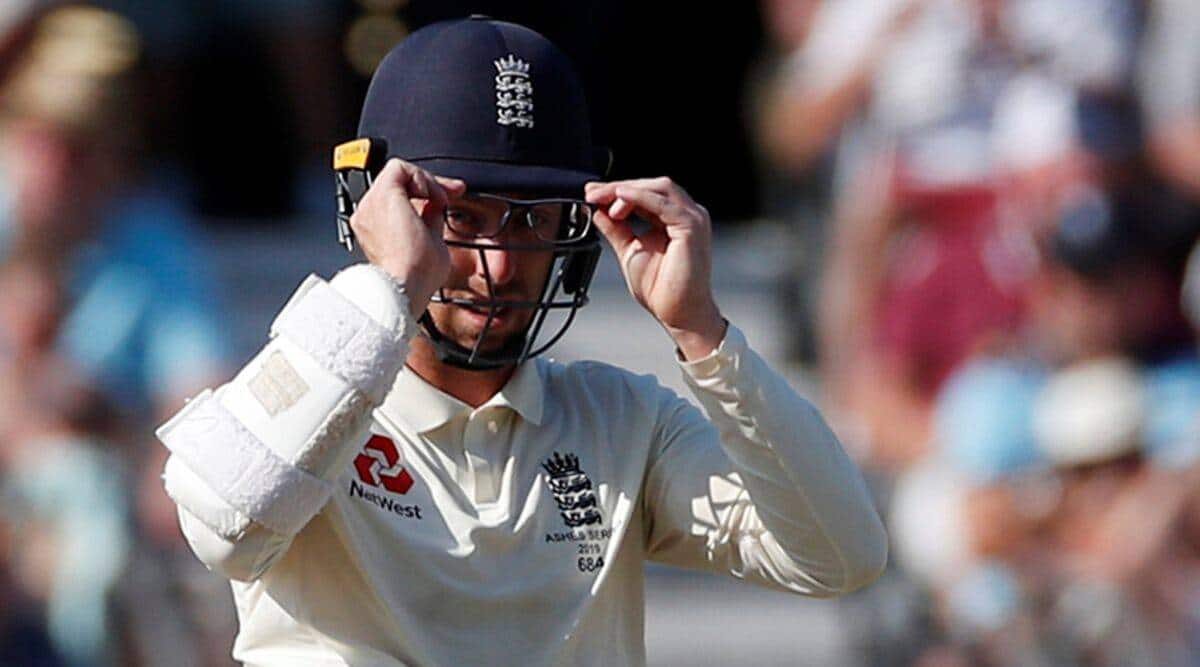 England spinner Jack Leach on Wednesday said he has been watching clippings of India’s spin bowling all-rounder Ravindra Jadeja as part of his preparation for the upcoming Ashes contests against Australia.

He was inspired by the Jadeja after the Indian team’s exploits during a Test series in Australia last summer.

“I don’t think (Jadeja) did too much different to what he does in India,” said Leach, who has played 16 Tests, taking 62 wickets, but none in Australia.

“That’s another nice thing to see. He’s taken what he does, is doing pretty similar things and having success.”

Leach also said that Australian counterpart Nathan Lyon was “impressive” and he had been observing how he bowls in the conditions here.

“For years I’ve watched Nathan Lyon and he’s very impressive,” said Leach, who played a part at Leeds in 2019 as England snatched victory from Australia.

“Just how strong his stock ball is and on wickets that don’t necessarily offer a lot spin wise he’s found ways to extract extra bounce, dip, and all the other things,” he told reporters.

“They’re the kind of things that I’ve been trying to add in but still sticking to my strengths as well.”

Star all-rounder Ben Stokes has declared himself “fit and hungry” for the marquee assignment after a long break from the game, and Leach believed it should help the team perform better.

“From the (English) summer, the feedback was that Stokesy not being in the side, not having that all-round option in the top order, kind of made things difficult for me to get in the side,” he said.

“It’s great to have him back around and he’s been brilliant. He’s such a team man and the group is only better for having him in it.”

The Ashes starts at the Gabba on December 8.