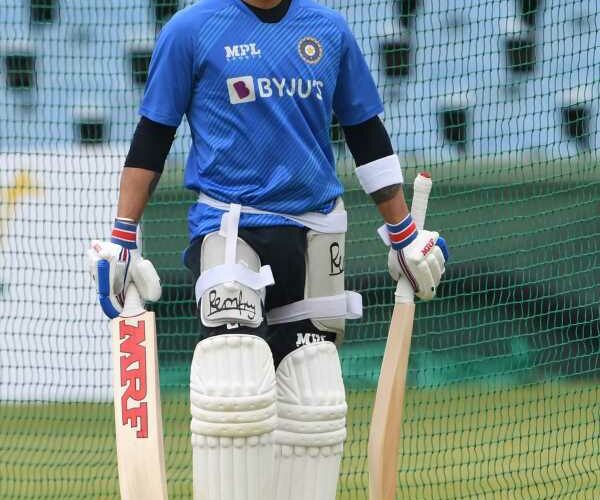 ‘Hopefully with a couple of net sessions in Cape Town, he should be good to go.’ 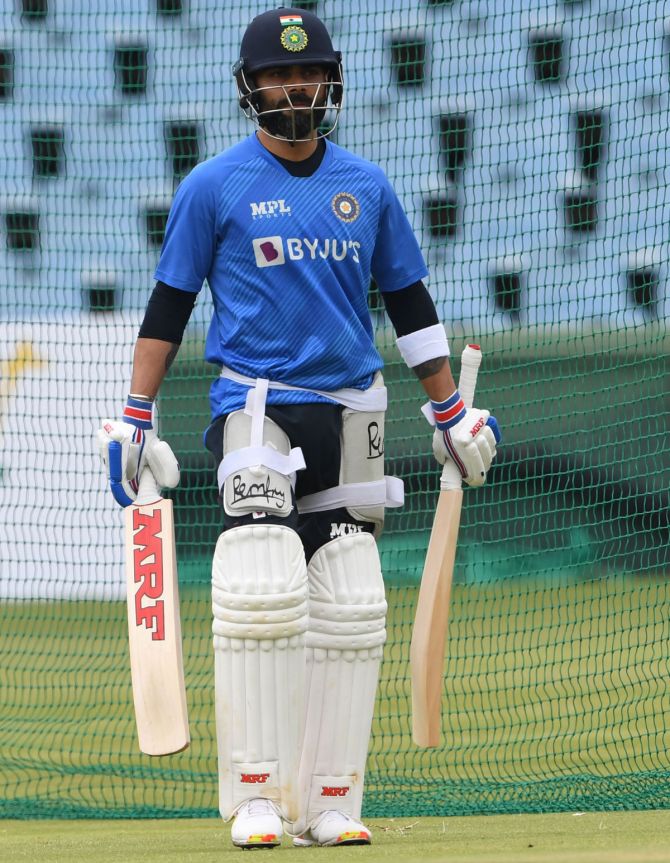 India coach Rahul Dravid sounded confident that captain Virat Kohli will return for the series-deciding third Test against South Africa, to be played in Cape Town from January 11.

Kohli missed the second Test due to back spasms with KL Rahul taking over as stand-in captain for the match, which South Africa won by seven wickets to level the three-match series at 1-1.

When asked about his take on India’s batting performance in the series so far, Dravid said: “It has been challenging wickets for both the teams, South Africa’s fourth innings was probably their best with the bat. Yes, as a batting unit we can look to seize a few key moments and when we get partnerships, we can look to make them longer. It was challenging in the first innings but we could have gotten 55-60 runs more which could have made a huge difference.”

Dravid also praised Hanuma Vihari, who came in for the injured Kohli, and scored 20 and 40 not out in the two innings.

“Hanuma Vihari played really well in both the innings. He batted beautifully in the second innings, Shreyas Iyer batted well for us in the past. The guys have to take heart from the fact that they are doing well when the opportunity is presenting itself. It happens, it is the nature of the sport and we can take confidence from the way Vihari batted in this game,” said Dravid.

“I would not say we were complacent in this game, we were in this game. We felt 240 in the final innings would not be easy to defend, but with little bit of luck, we would have had much better chance. It is something an area we can look to get better at, but I would not put it down to being complacent,” he added.

01/07/2022 Sport Comments Off on Kohli should be fine for third Test vs SA, says Dravid
India