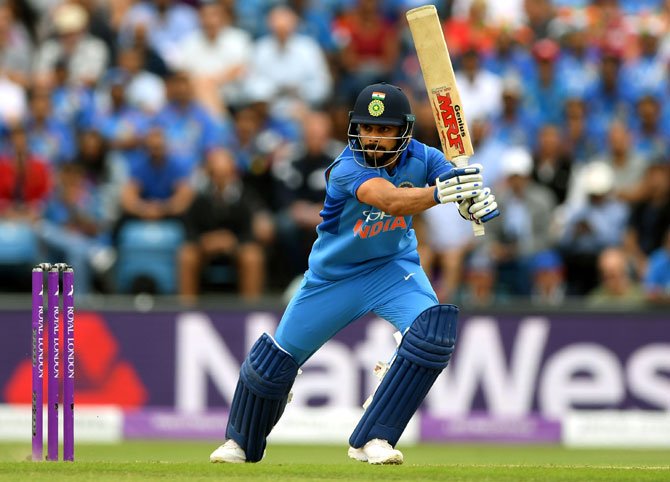 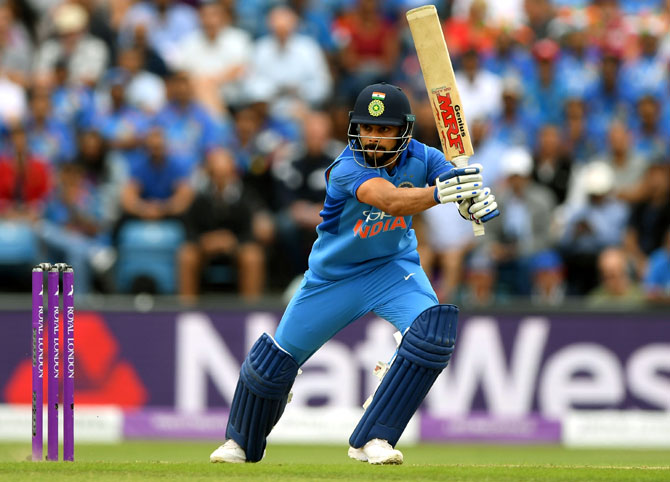 West Indies batting great Brian Lara, on Thursday, likened Virat Kohli to a run machine, avowing that the India skipper is way ahead of rest of the world when it comes to batting across formats.

Indian batting great Sachin Tendulkar remains Lara’s all-time favourite but in today’s era, he said it is Kohli, who is the best.

“He (Virat Kohli) is a (run) machine. But sorry to say Sachin Tendulkar is my (choice),” he said after being conferred the Doctorate in Science (Honours Causa) by the D Y Patil University in Nerul.

“But getting back to your question, no doubt there is a huge gap between Virat Kohli and the rest of the world in all forms of the game. Rohit Sharma might have got four centuries in this World Cup, (Jonny) Bairstow or whatever, if you want somebody to bat in T20, T10, 100 balls (cricket) or Test cricket, it is going to be Virat Kohli today,” added Lara, who still holds the record for highest score in Tests.

Lara, who scored 22358 (11953 in ODIs) in international cricket, said if today Indian batsmen are doing well in away series, it is because of Tendulkar, who instilled such confidence in them.

“The (impression) Sachin left on the game is just unbelievable, because he sort of bridged that period, where you felt that when Indian batsman leaves Indian soil, Indian pitches, they are not that good. But Sachin Tendulkar was good on every surface and all of the Indian batsman are good on every single surface today, I think simply because they took a page out of his (Sachin’s) book,” added Lara.

Meanwhile, Lara was pained to witness the plight of the Caribbean cricket. The West Indies have already been knocked out of the World Cup semifinal race.

“We have been turned to a corner. Every country, every sports team goes through a little bit of cycle, but we seem to be in the same position for quite some-time, which is unfortunate.”

During the over-hour programme, Lara spoke at length about his early days, contribution of his father, his college days and facing the spin duo of Sri Lankan great Muttiah Murlidharan and Shane Warne and his relationship with Tendulkar.