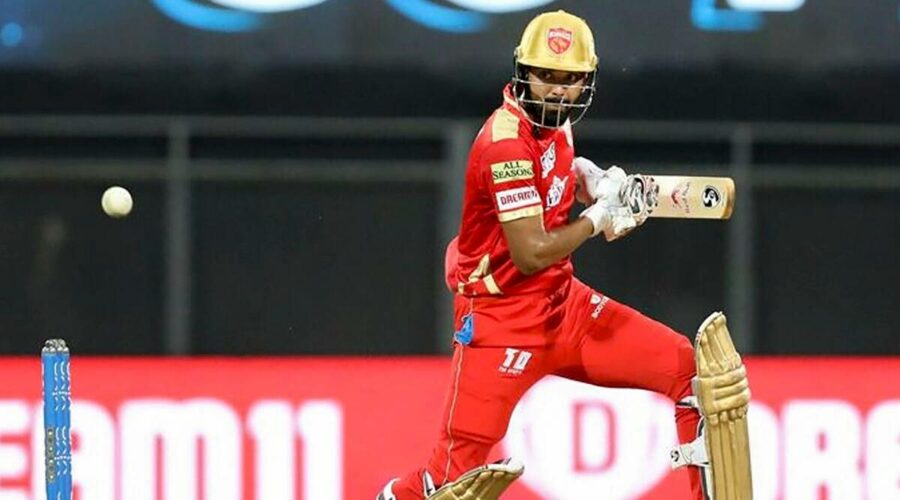 Punjab Kings skipper KL Rahul will undergo surgery and it is unlikely he will be back in action for the remainder of the IPL 2021 season.

Punjab Kings’ (PBKS) in-form skipper KL Rahul will miss the upcoming games of the Indian Premier League (IPL) as the franchise revealed that he has been diagnosed with acute appendicitis.

PBKS announced the news on Twitter ahead of their clash against Delhi Capitals (DC) at Narendra Modi stadium, Ahmedabad on Sunday. Rahul will undergo surgery and it is unlikely he will be back in action for the remainder of the IPL 2021 season.

“KL Rahul complained of a severe abdomen pain last night and after not responding to medication, he was taken to the emergency room for further tests which revealed that he was diagnosed with acute appendicitis. It will be resolved surgically and for safety measures he has been transferred to the hospital for the same.” Punjab Kings wrote in a tweet.

Rahul is currently the leading run-scorer of the tournament with 331 runs from seven games at an average of 66.20 including four half-centuries.

The franchise is yet to announce who will captain the side in Rahul’s absence. Chris Gayle or Mayank Agarwal may be PBKS choice for stand-in skipper for the remainder of the IPL season.

Currently, PBKS are placed fifth on the points table with three wins from seven games. PBKS won their previous match against Royal Challengers Bangalore (RCB) by 34 runs. The skipper top-scored with an unbeaten 91 from 57 deliveries including seven fours and five sixes. With 16 sixes in the tournament already, Rahul has hit the most number of sixes in the tournament so far.