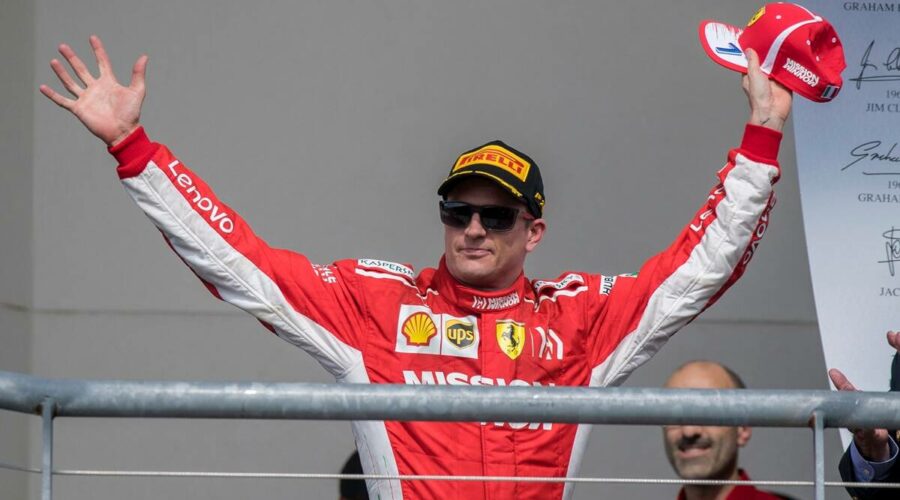 Kimi Raikkonen will retire at the end of the season, concluding a career that spanned two decades and included the 2007 world championship. 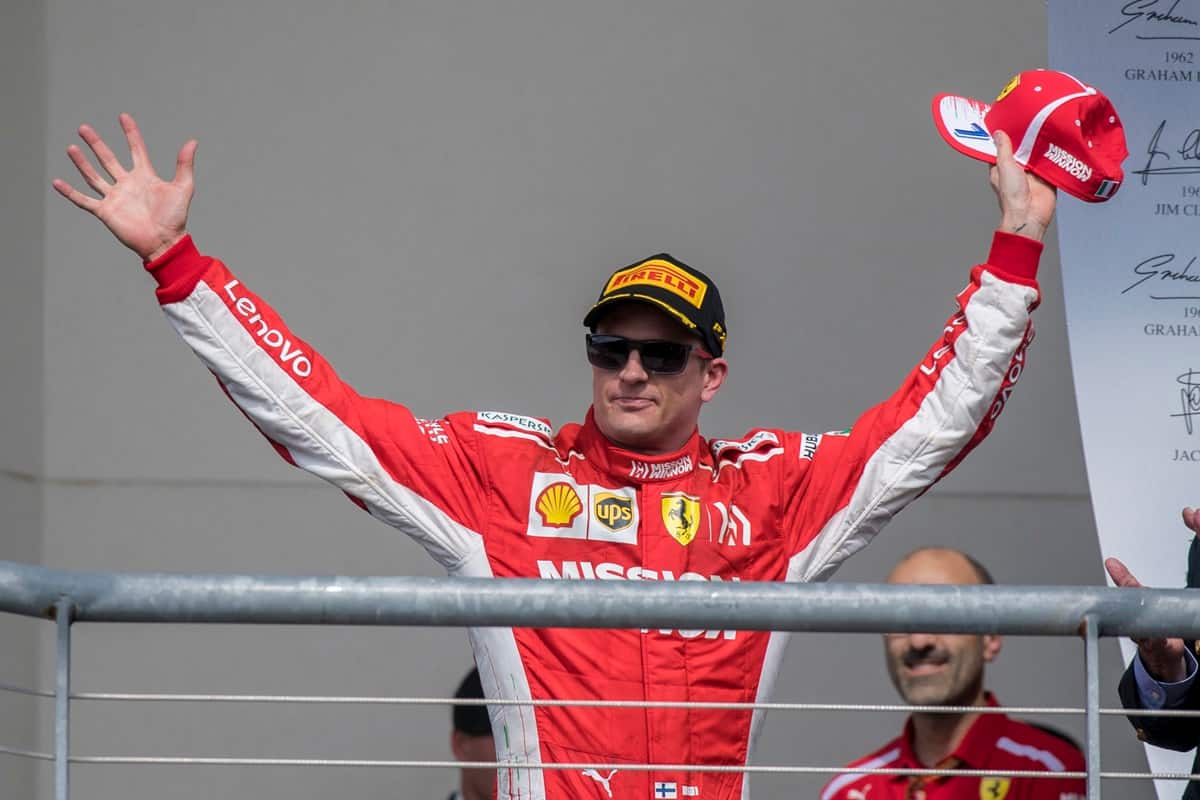 The Iceman is finally retiring, bringing the curtain down on one of the most unique careers in Formula One history.
But not for a few months yet.

Kimi Raikkonen will retire at the end of the season, concluding a career that spanned two decades and included the 2007 world championship.

Raikkonen is in the final year of his contract with Alfa Romeo. The Finn announced his departure on Instagram on Wednesday ahead of this weekend’s Dutch Grand Prix at Zandvoort.

“This is it. This will be my last season in Formula 1,” Raikkonen wrote.

“This is a decision I did during last winter. It was not an easy decision but after this season it is time for new things.

“Formula 1 might come to an end for me but there is a lot more in life that I want to experience and enjoy. See you around after all of this! Sincerely Kimi.”

Raikkonen’s retirement will open a seat at Alfa Romeo for the 2022 season. The team has fielded the same drivers’ lineup of Raikkonen and Antonio Giovinazzi for the past three seasons.

Raikkonen was relatively unknown when he made his F1 debut with Sauber in 2001 and scored points in his debut to quickly gain attention. He replaced Mika Hakkinen at McLaren in the 2002 season and won his first race the next year while finishing second in the championship.

He moved to Ferrari in 2007 and won his only championship, beating Lewis Hamilton and Fernando Alonso by a single point in the season finale.

Raikkonen took a two-year break from F1 in 2010 and 2011, using his time away to pursue other racing formulas, including NASCAR. He ran in both the Truck Series and Xfinity Series at Charlotte Motor Speedway in 2011.

Raikkonen credited his time away for renewing his passion for F1 and helping to extend his career. The 41-year-old has 21 career victories, his last in 2018 at the United States Grand Prix when he was with Ferrari and finished third in the championship standings.

Raikkonen finished fourth at Interlagos in 2019 but has not been higher than ninth since. He’s scored two points this year, finishing 10th in both Azerbaijan and Hungary.

Two-time F1 champion Hakkinen was the famous Finnish driver before his countryman Raikkonen came along.

“I raise my hat to Kimi and appreciate the energy and strength he has had, and that he’s been able to drive with Formula One for such a long time,” Hakkinen said in an interview with Finnish newspaper Ilta-Sanomat.

“The fact that Kimi has continued for so long is quite incomprehensible and I really appreciate it.”

F1 CEO Stefano Domenicali also paid his tribute to Raikkonen, who became an icon not just for nerveless driving that earned him the nickname “Iceman” but also for his monosyllabic, mumbled answers in news conferences.

“Kimi is an incredible part of our sport, a personal friend and a true champion. I had the privilege of working with him at Ferrari and know the fantastic person he is,” Domenicali said.

“We will all miss him and his unique style and wish him and his family the best for the future.”

The aura of indifference made him famous and earmarked him as a unique character in a series replete with self-promoting characters.

Beneath Raikkonen’s cloak of indifference, however, lay a dedicated professional with a huge work ethic and a fine eye for detail much appreciated by race engineers who worked with him.

“His presence, his charisma and his unique attitude, matched with the innate skill that made this team give him a chance back in 2001, have made him a legend of our sport in a way which numbers and statistics struggle to convey,” Vasseur said.

“A driver like Kimi has written some indelible pages of our team’s, and our sport’s, history.”