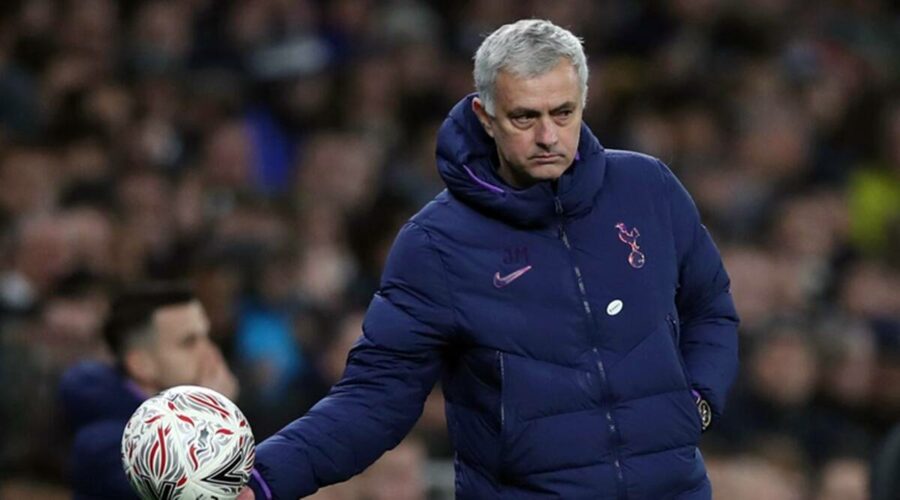 Prince Philip, the Duke of Edinburgh, had been by his wife's side throughout her 69-year reign, the longest in British history. 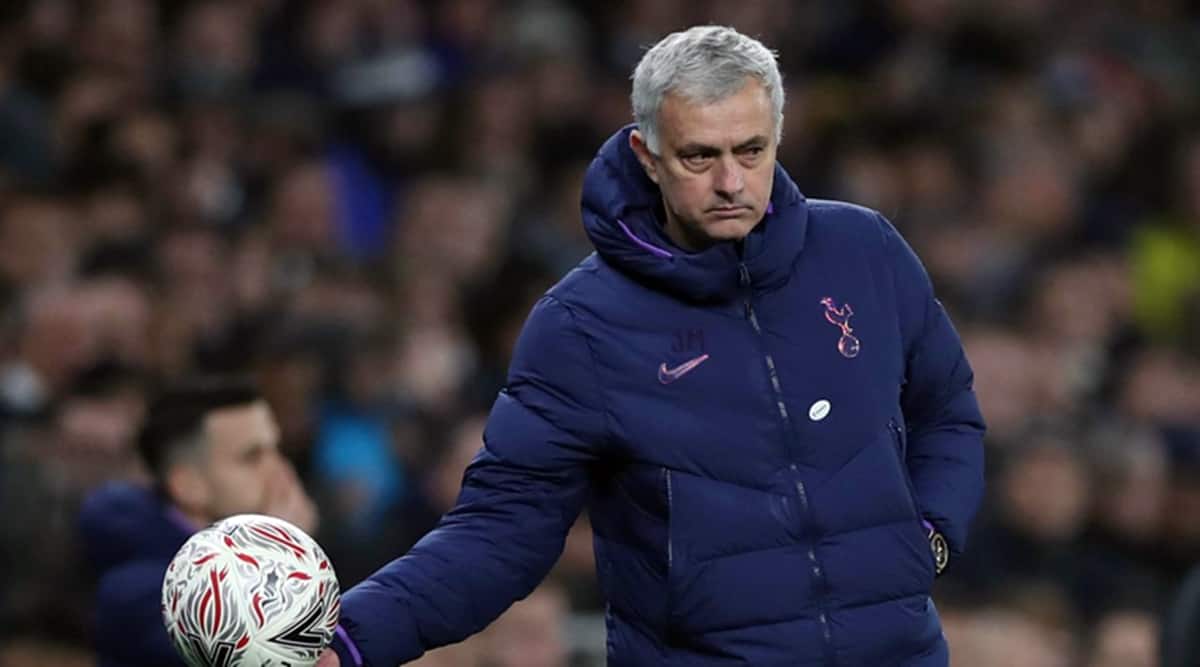 Tottenham Hotspur manager Jose Mourinho interrupted his own news conference to pay a glowing tribute to Prince Philip, the husband of Queen Elizabeth, who died aged 99 on Friday.

Philip, the Duke of Edinburgh, had been by his wife’s side throughout her 69-year reign, the longest in British history.

“I want to express my condolences to the Royal family,” Mourinho told reporters ahead of Sunday’s Premier League home game against Manchester United.

“To be very honest, I have a deep, deep, deep respect for the Royal family. All my condolences. It’s not just this country sharing this feeling.

“I have only positive feelings for the meaning of the family. I feel very sorry. But unfortunately is life and we have to keep going.”

Spurs thumped United 6-1 at Old Trafford in their last league meeting in October. However, Mourinho said that result should have no bearing on this weekend, with United already proving it was nothing more than a blip.

Ole Gunnar Solskjaer’s side have since recovered to move 11 points clear of sixth-placed Spurs to sit second in the league standings.

“I believe that 6-1 doesn’t reflect the reality. It can happen. Of course it can happen, between two great (teams), the results they can happen in an isolated way,” former United manager Mourinho said.

“I go much more in the direction of the other two previous matches between us and United.

“We lost 2-1 at Old Trafford, with the penalty, and we draw 1-1 at home last season, also with a penalty. I think this is more the reality. We are not far from each other so I think it is going to be a difficult match for both.”