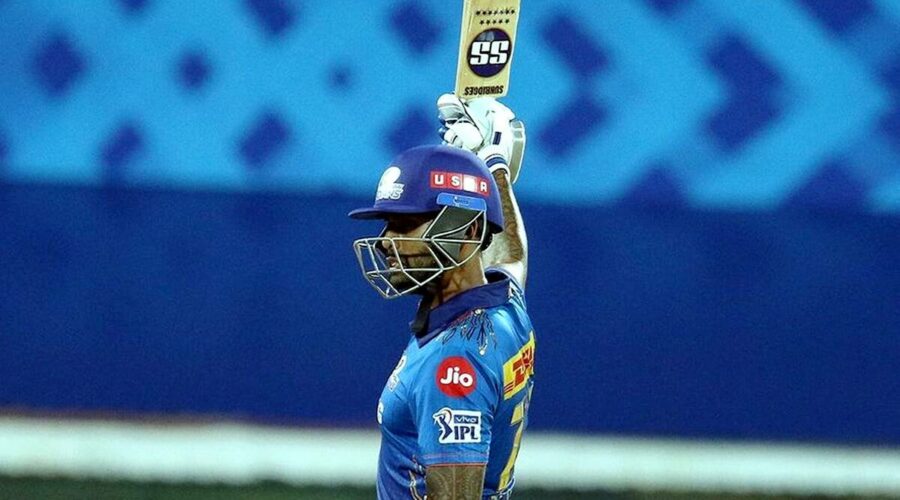 Suryakumar Yadav isn't too worried about the team's misfiring middle-order and said it is just a matter of one game and it will make a strong comeback. 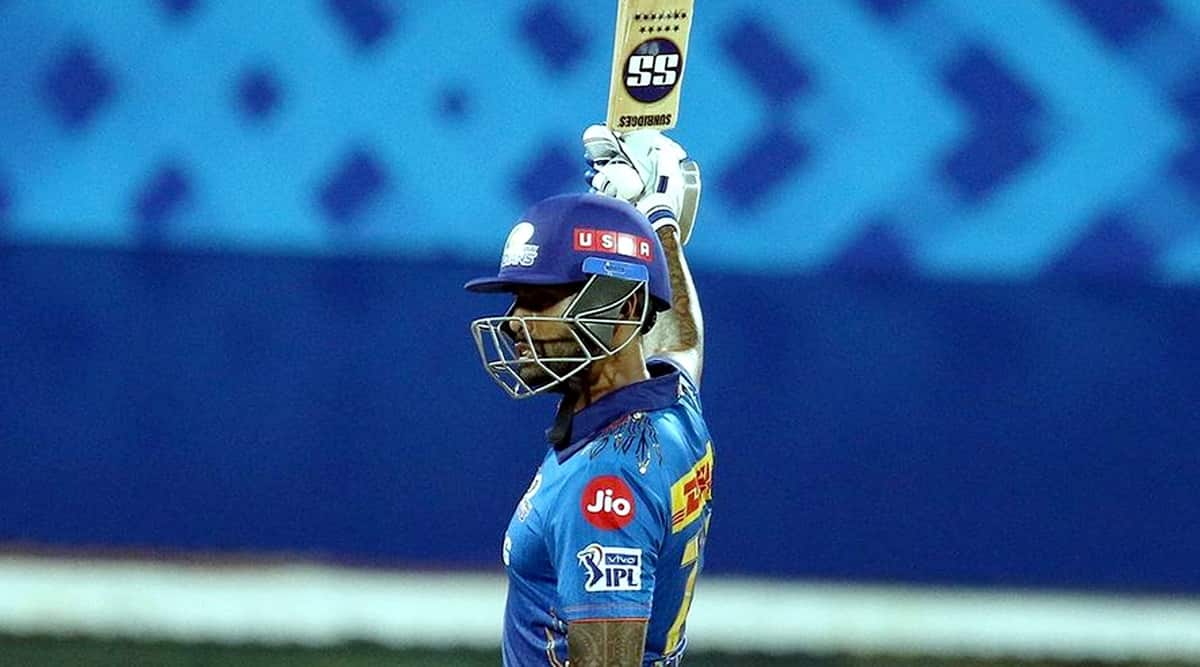 Mumbai Indians batsman Suryakumar Yadav isn’t too worried about the team’s misfiring middle-order and said it is just a matter of one game and it will make a strong comeback.

MI’s middle-order, comprising hard-hitting batsmen like Ishan Kishan, Hardik Pandya, his brother Krunal, has not been able to perform to its potential in the Chennai leg of the T20 tournament.

While skipper Rohit Sharma (63) top-scored, the middle-order once again failed to deliver on Friday night as Mumbai slumped to 131 for six, a score easily chased down by Punjab Kings with nine wickets to spare.

Suryakumar, however, said performance of the middle-order was “not really” a cause of concern for the team.

“…they have been working really hard in the nets, every-day, every practice session, it is just a matter of one game, I feel, that we will be coming back into the games,” he said in a virtual press conference.

“Every one is trying to take that responsibility in every game, it is just that it is not working, it happens in this sport, but I am sure they will come back really stronger.”

“Conditions are little-different here, but we are trying to play ourselves on such wickets in the practice,” said Suryakumar, who made a 27-ball 33 against Punjab.

Mumbai is scheduled to play their next four matches in Delhi, beginning with the clash against Rajasthan Royals on April 29.

“One phase is completely over, it is time for the next phase and I am sure 100 per cent, that we will start the next phase really strong and come back into the tournament really hard,” Suryakumar said.

Punjab Kings leg-spinner Ravi Bishnoi, who returned with figures of two for 21, said the Chepauk track was supporting the spinners and he looked to bowl wicket to wicket.

“… as the ball pitched outside was easy to be hit, so my plan was to ball as many balls stump to stump,” said Bishnoi.

The 20-year-old said skipper KL Rahul has asked him to work on a few things.

“The one two things (which I needed to work on) was that I should be bowling more consistently, and he backed me that if you work more on your bowling, it would be good. He said you will get the opportunity, wait, and I did that,” he said.

“If you deliver in difficult situations, when you get to bat or ball, then it is good for you and the management’s faith increases.”

04/24/2021 Sport Comments Off on It is a matter of one game and we’ll come back strongly: Suryakumar Yadav
India