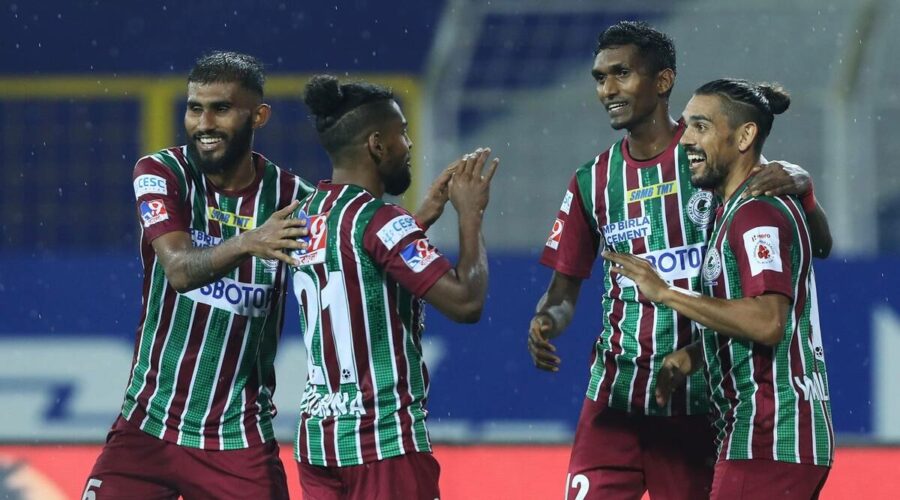 No player in this season’s Indian Super League has had more goal contributions (scored and assists) than ATK Mohun Bagan forward Roy Krishna. 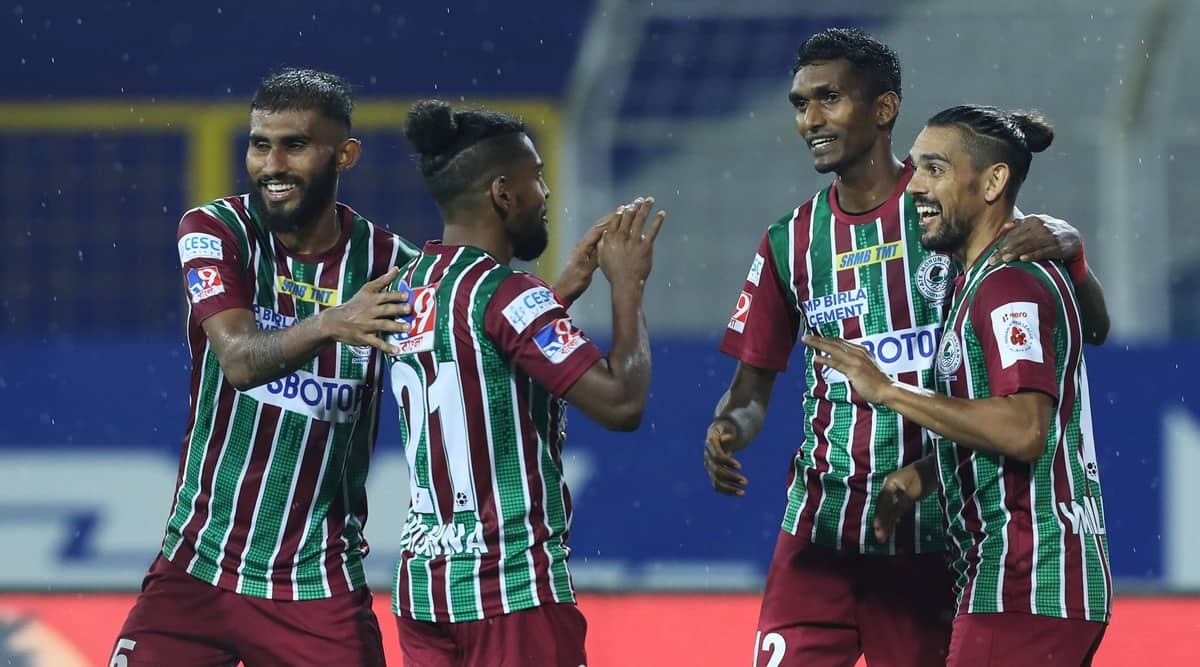 It took 40 days for Roy Krishna to step on a football field after he left his home in Fiji back in October. And from the moment he did, after seemingly endless days of quarantine in three countries, Krishna has hardly put a foot wrong.

No player in this season’s Indian Super League (ISL) has had more goal contributions (scored and assists) than the ATK Mohun Bagan forward. Krishna has scored 14 and assisted his teammates four times in the 18 matches he has played. Three of those contributions – a goal and two assists – came on Friday in his side’s 3-1 win over East Bengal.

Performances like these in the Kolkata derby have created heroes. It might still be too early to say if Krishna will end up as one of the club legends, but if he carries on the same way, Bagan look well on course to winning the league stage and thus qualify for the Asian Champions League. 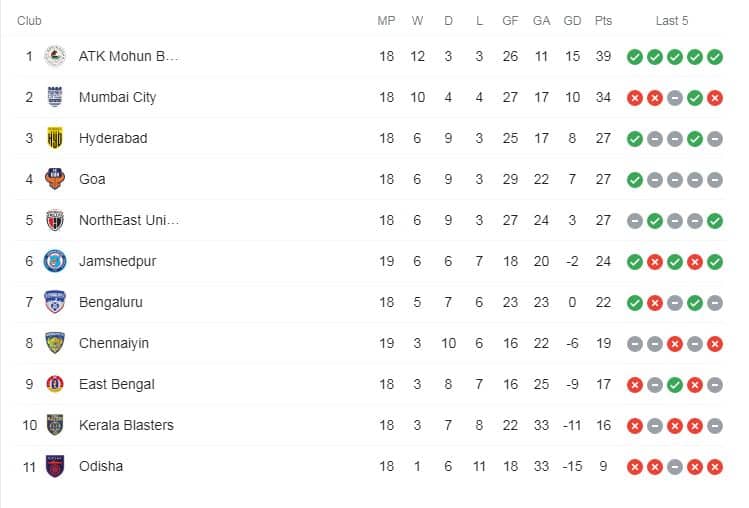 The only other team in the fray for the lone Champions League spot, Mumbai City, lost 2-0 to Jamshedpur on Saturday, thus helping Bagan open up a five-point lead at the top.

After being at the top for a major part of the season, Mumbai endured an uncharacteristic slump, winning just one out of their six matches. The defeat against Jamshedpur means the battle for the top spot could be settled on Monday, if Bagan beat playoff contenders Hyderabad.

If Bagan drop points and City then beat Odisha on Wednesday, then things will come down to the last game of the league phase when the top two teams meet each other next Sunday. That mouthwatering clash could decide the winner of the league stage and India’s representative in next season’s Asian Champions League but on current form, Bagan seem comfortably placed for that.

On Saturday, Farukh Choudhary was very impressive up front for Jamshedpur. The 24-year-old’s smart runs and incisive passing kept Mumbai City defence on alert at all times and even though he did not score, he snuck in ahead of the defender to get a crucial touch from a corner that ultimately led to the team’s first goal.

Pritam Kotal impressed in the derby by managing to get under the skin of and neutralising one of East Bengal’s biggest threats, the Nigerian Bright Enobakhare. Kotal produced a tireless performance to keep the strong and pacey East Bengal forward in check.

Lallianzuala Chhangte was another Indian player who had a good week. The young Mizo winger has used his speed to make several probing runs from the flanks throughout this season. But he has often frustrated with his profligacy in front of goal, especially after getting into decent scoring positions. That was not the case against NorthEast United as he scored twice for Chennaiyin in a thrilling 3-3 draw.

Krishna, for the second consecutive season, has remained the biggest threat for any team. The Fijian has had a profound impact on Bagan’s performances and it won’t be an exaggeration to say he is the sole reason Bagan are on top of the table.

Equally impactful has been Aridane Santana for Hyderabad. The Spaniard scored his ninth goal of the season in Hyderabad’s 4-0 demolition of Kerala Blasters, which helped them jump to third place and remain in contention for a playoff spot.