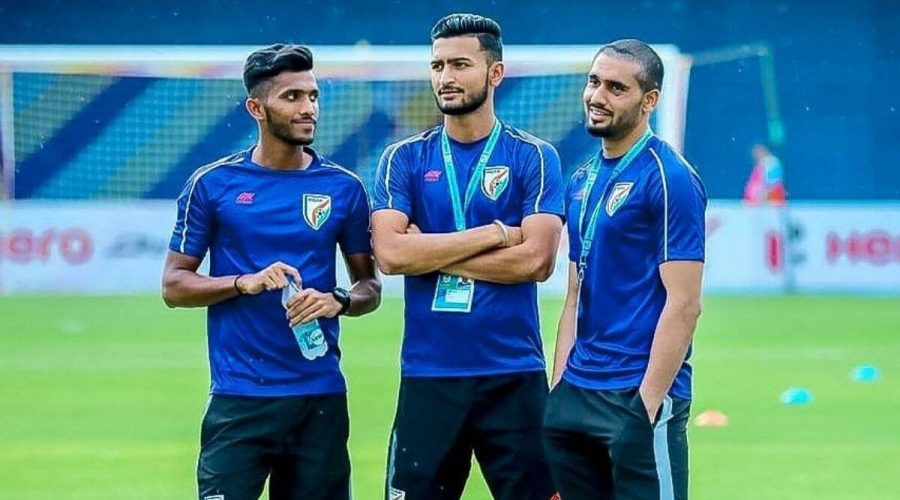 The 23-year-old, a native of Mumbai suburb Ambernath, can play on either left or right side in attack as well as down the middle. Indian Super League side Mumbai City FC on Friday announced the signing of national team forward Farukh Choudhary on a three-year contract ahead of the upcoming season.

The 23-year-old, a native of Mumbai suburb Ambernath, can play on either left or right side in attack as well as down the middle.

“The feeling of representing your own hometown is unmatched, and I want to thank Mumbai City for giving me the opportunity to do the same at the highest level of football in the country,” Choudhary was quoted as saying in a statement issued by the club.

“The vision in place at Mumbai City was a key factor and I am confident this is the right step for me and my development at this stage of my career. I’m excited to start this new chapter of my life.”

“With his dynamism and versatility, Farukh adds a new dimension to our attack and we were keen on bringing him to the club. He’s young, he’s hungry and has the ability to influence the game on his own,” said Lobera.

“All of us at Mumbai City are confident that Farukh has a big future ahead of him and we hope he can help us as much as we want to help him grow.”

Choudhary started his youth career with the Diamonds Football Club, and moved on to Air India’s U-15 side and Central Bank of India in the Mumbai District Football Association. After a stint with the Pune FC U-19 side, Farukh made the switch to senior football with Lonestar Kashmir in 2015-16.

In 2016, he made the move to Kerala Blasters and subsequently featured for Mumbai FC on loan in the I-League before joining Jamshedpur FC in the 2017 ISL Draft.