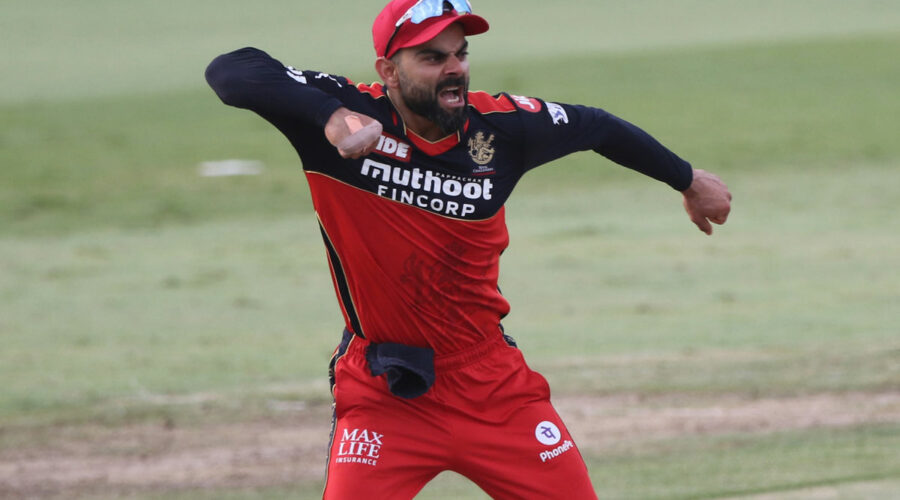 ‘I think he has taken a pay cut in the larger interest of the team. If he had taken Rs 17 crore, those Rs 2 crore would have been cut from their kitty.’ 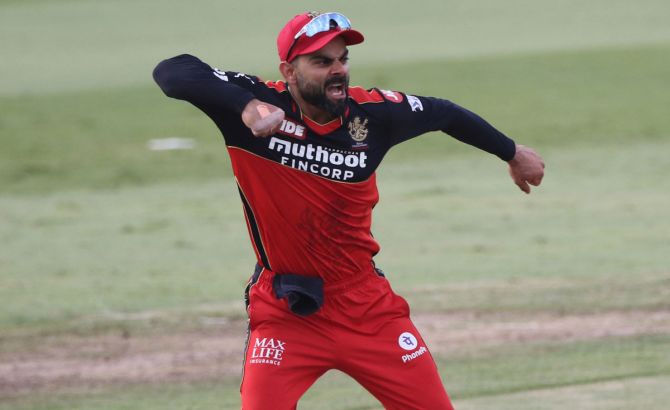 India Test and ODI captain Virat Kohli has said that he did not have any second thoughts on staying with IPL franchise Royal Challengers Bangalore and even took a paycut to stay with the franchise for the next three years.

Kohli, who had given up the RCB captaincy, was retained along with Australian all-rounder Glenn Maxwell and young pace bowler Mohammed Siraj.

“The journey continues, I have been retained by RCB. When I was contacted, did not have any second thoughts at all. It has been an amazing journey over the years, three more years with the franchise that means so much to me. I believe the best is yet to come and I have a special feeling about what is to come next season onwards,” said Kohli in a video posted by RCB on YouTube.

“Our fan base is amazing, management has been amazing with me and all other players. Renewed energy and a different version of me on the field. But I will be there with my heart and soul for RCB,” he added.

Interestingly, Kohli took a pay cut of Rs 2 crore in the interest of his team. RCB spent 33 crore on the retentions, leaving them with 57 crore for the IPL Players’ auction.

“We all know how good a player Virat Kohli is. It’s the right decision from him,” Parthiv Patel told Star Sports on Tuesday.

Speaking about the retained players, Mike Hesson, Director of Cricket Operations, RCB said, “The player retention process has been pretty robust and exhaustive. We’ve got an exceptional bunch of players but the key for us was to ensure we have a sizeable auction purse going into the IPL Mega Auction. We had many good players whom we considered and were happy to retain, but that would have taken away our flexibility from the auction to get a balanced squad.”

“We look to retain as many players during the auction as we build the perfect squad for 2022 and beyond,” he added.

12/01/2021 Sport Comments Off on IPL Retention: Kohli takes a paycut to stay at RCB
India