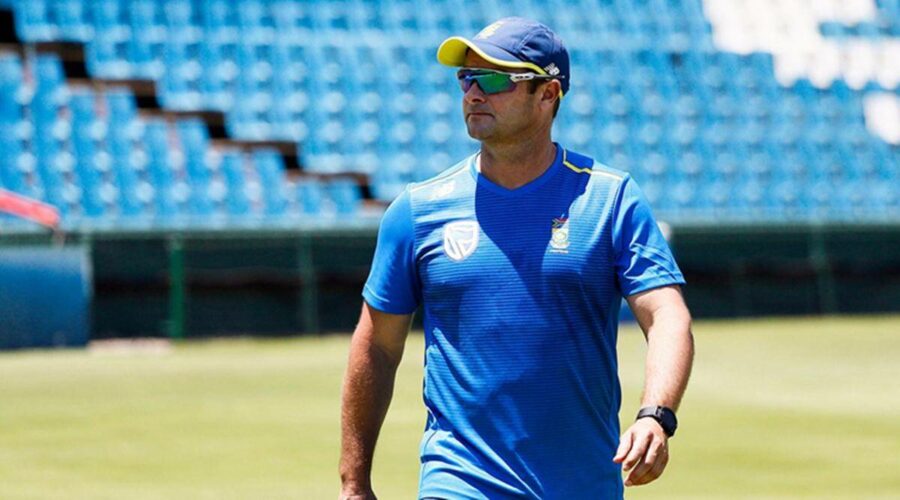 Quinton de Kock, Kagiso Rabada, Lungi Ngidi, David Miller, and Anrich Nortje will be available only for the first two ODIs against Pakistan before they fly to India ahead of the IPL 2021. 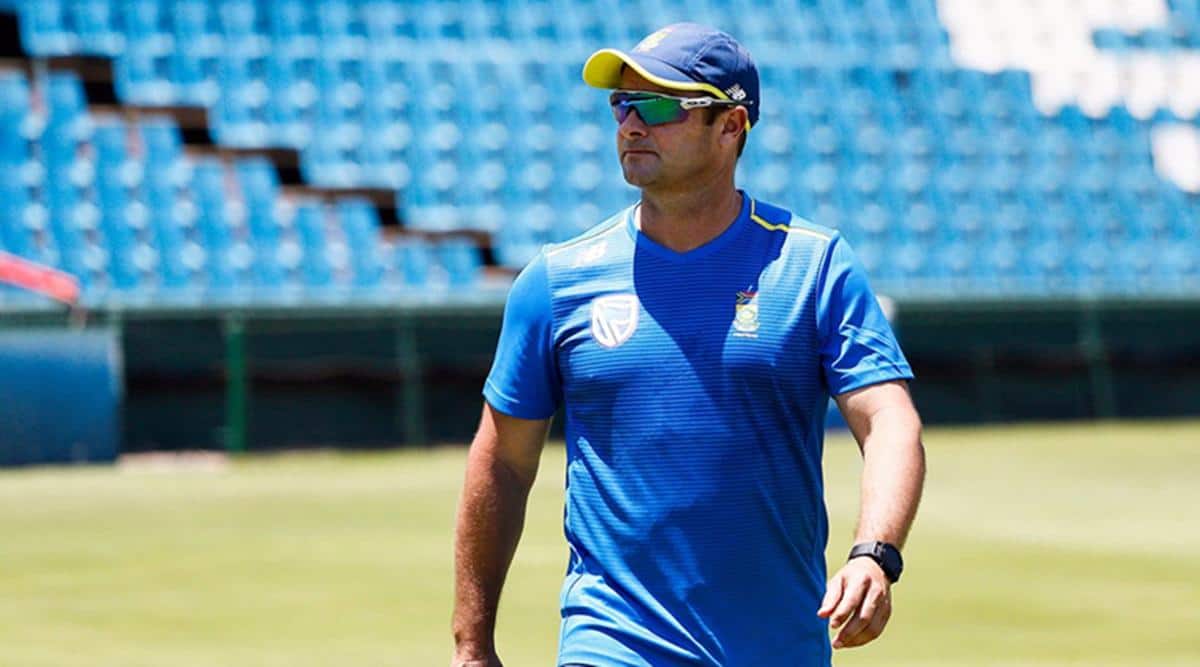 South Africa head coach Mark Boucher sought to dwell on the positives from his IPL-bound players missing the Pakistan series, saying it will help their T20 World Cup preparation in India and also allow him to test his team’s bench strength.

Five top South African players including Quinton de Kock, Kagiso Rabada, Lungi Ngidi, David Miller, and Anrich Nortje will be available only for the first two ODIs against Pakistan before they fly to India to begin their quarantine period ahead of the IPL beginning April 9.

“There are pros and cons of these players missing matches in this series but we have known this for sometime because the BCCI and CSA have a long-standing agreement to release players for IPL and the scheduling didn’t quite work out because of the Covid-19 situation,” Boucher told a virtual press conference.

The former South African wicketkeeper-batsman said one of the pros was that the players will be playing the IPL in India where the World T20 is scheduled later this year.

“I think their appearances in the IPL going into the World T20 will help us,” said Boucher.

“Playing in a good strong competition against top strong opposition who they are likely to face in the World T20 they are going to get first hand information about the different venues, opposition we expect to meet up in the World event.

“Look at it positively they are not going on holidays and it also gives us an opportunity to have a lookout over other guys in the fray.”

Boucher also backed the selection of top-order batsman Aiden Markram in the ODI squad and hoped that “he can change his mindset and bring his red-ball form into white-ball cricket for South Africa.”

“Sometimes the mindset with white-ball cricket is that if your character is such a humble sort of a character as Aiden is, he sometimes feels if he is not scoring at a strike rate of 140 he feels he is holding up the team in some way,” Boucher said.

“I think to be honest if a guy like Aiden and certain guys in our team if they go out and score a hundred they are not many players who can be able to outscore them.

“The mental adjustment for me is how to get Aiden into that mindset that he goes into bat when he plays at franchise level. It is something we have addressed with him. Maybe he is one or two knocks away from understanding how to tick in white-ball cricket.”

He also said that Pakistan would be loving the fact that they have got seamer-friendly conditions in South Africa but the key is to get the ball into the right areas.