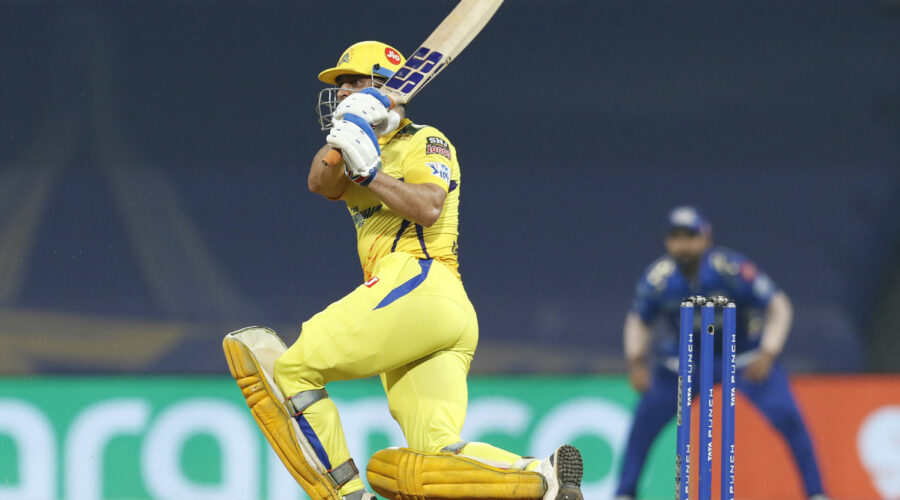 Former India skipper Mahendra Singh Dhoni showed he has lost none of his finishing prowess by fashioning a final-ball victory for Chennai Super Kings in the IPL 2022 match at the DY Patil Stadium in Navi Mumbai on Thursday.

Defending champions CSK restricted five-time champions Mumbai Indians to a modest 155-7 at the DY Patil Stadium in a battle between the league’s two most successful teams, though both are struggling this season.

Mumbai refused to throw in the towel and the match was on a knife-edge with CSK needing 16 runs off the last four balls from Jaydev Unadkat. 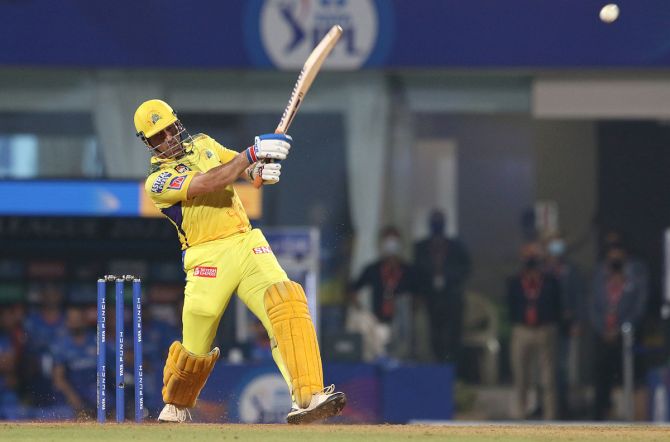 Dispassionate Dhoni then got CSK home with a nerveless display of power-hitting.

The first delivery he faced in that over was sent over the long-off ropes for a six and he flicked the next one for a four.

The 40-year-old then ran two and sent the final delivery, an attempted yorker, past short fine leg for a four to secure Chennai’s thrilling three-wicket victory. 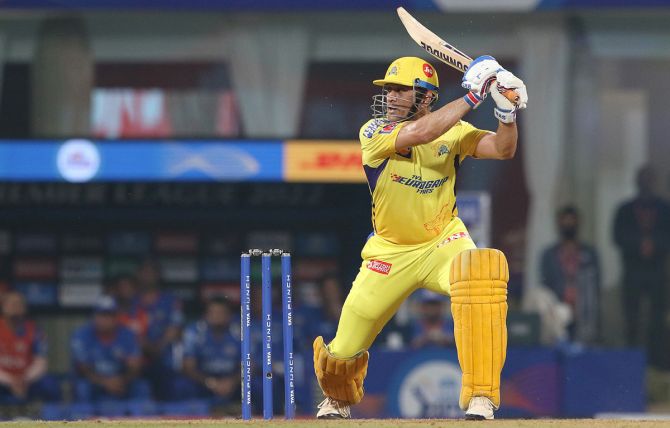 “There was tremendous pressure in both dugouts,” said Ravindra Jadeja, who inherited the Chennai captaincy from Dhoni at the start of the season.

“The best finisher of the world was in the middle and we knew that if he stayed till the end, he would definitely win us the game.

“He has won so many matches for India and in IPL in this fashion.” 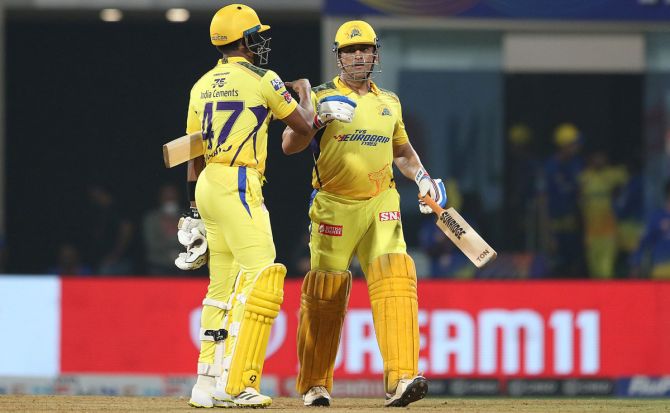 Dhoni quit international cricket in 2019 after 15 trophy-laden years and while speculation continues to swirl about how much longer he will continue in the IPL Jadeja said he remained an asset.

“He’s still hungry and he still has that touch. His calmness is an asset in our dressing room,” added Jadeja.

CSK are ninth of the 10 IPL teams while Mumbai, who slumped to their seventh successive defeat, prop up the table.