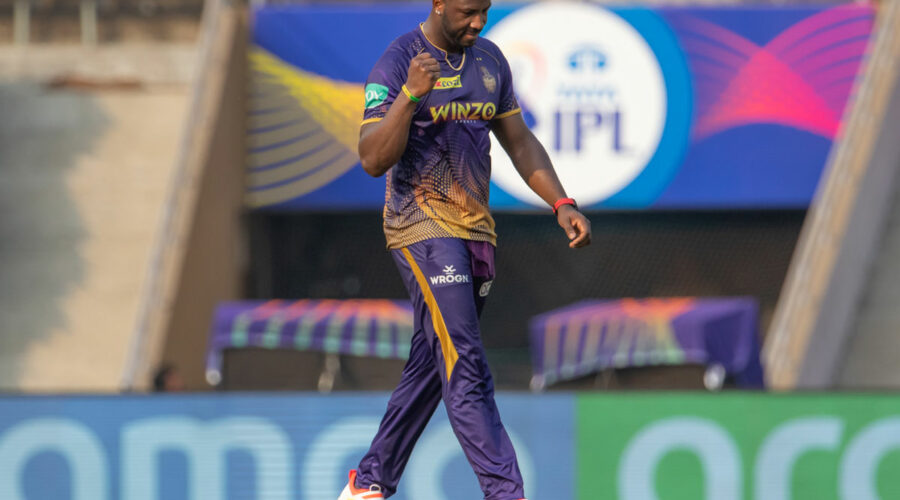 Captain Hardik Pandya’s third fifty of the season was the lone saving grace in Gujarat Titans’ underwhelming batting show as they scored a below-par 156 for 9 against Kolkata Knight Riders in an Indian Premier League match here on Saturday.

The Titans skipper missed the last game as a precautionary measure and looked a bit rusty even as he scored 67 off 49 balls with four boundaries and two sixes.

While Shubman Gill (5) was out early as Sam Billings collected a faint tickle down the leg-side off Southee’s delivery, Wriddhiman Saha (25 off 25 balls), for the second match in succession, piled on the pressure, consuming too many dot balls. However, an early breakthrough didn’t stop Pandya from playing his natural, aggressive game as there was no marks for guessing as to who dominated their 75-run stand for second wicket stand. David Miller (27 off 20 balls, 2×6), after a match-winning knock against CSK the other night, gave his skipper some support in a 50-run third wicket stand but there wasn’t a lot of resistance from other batters.

Pandya started with a square cut off Southee and followed it up with a lofted drive over covers to set the tone.

When Shivam Mavi came into the attack, Pandya used his pace to play the ramp shot for a six and then came the classic cover drive as hardly a fielder moved from their respective positions. However, one that was for the ages was the off-driven six 15 rows into the stands off a Varun Chakravarthy delivery that was pitched on length.

It was a “hold your pose” kind of a shot. The scratchy Saha did pull Umesh Yadav for a six and a four but wasted a lot of deliveries at the onset which needed to be compensated by Pandya. At the start of the back-10, Saha got desperate and offered a dolly to Venkatesh Iyer at point off Umesh, who came for his second spell.

Pandya hit boundaries but also kept the scoreboard ticking with singles and doubles. He did hamstring in going for a quick single and was dismissed trying to hit his way out of trouble.