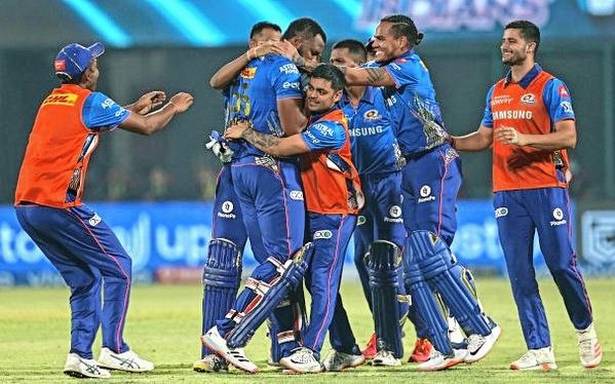 Kieron Pollard felt proud about his match-winning knock against Chennai Super Kings in the “El Clasico of the IPL”, saying this was the kind of performance people would speak about for long.

“There are world-class players in CSK. We billed this match-up as the Clasico of the IPL. They have international guys with so much experience… Faf du Plessis and Suresh Raina… guys that have done it time and time again,” Pollard said at the post-match conference.

“You know you want to be able to come and perform in these sort of matches. These things stand out when people speak about the individuals,” he said.

Pollard revealed that it was about playing to his strengths and doing what the team required. “You know what we have done over the years. For me, it is not about the ratings, it is more about doing the job and winning the game for your team. That is what I did,” he said.