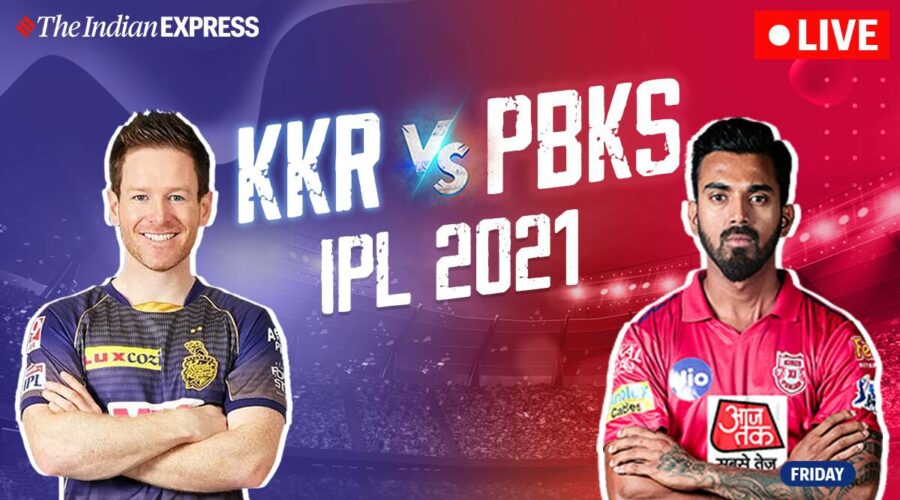 IPL 2021, KKR vs PBKS Live Score Online Updates: Kolkata Knight Riders (KKR) will be vying to strengthen their play-offs qualification hopes in the ongoing IPL 2021 against Punjab Kings (PBKS) at the Dubai International Stadium on Friday.

Having won three of their last four matches, the Eoin Morgan-led side are enjoying a good run-of-form and would aim to continue in a similar manner against the sixth-placed PBKS. Meanwhile, the KL Rahul-led team are unlikely to make it to the play-offs, even more so, after Chris Gayle decided to pull out of the tournament due to bubble fatigue. The two sides have locked horns on 28 occasions and KKR have won 19 while PBKS have won 9 matches. Kolkata beat Punjab by five wickets earlier this year.

Batting was the supposed strength of PBKS, but since the resumption, they have struggled to hit the straps. | READ |

Hello and welcome to the live commentary of the IPL 2021 contest between Kolkata Knight Riders and Punjab Kings. While the Eoin Morgan-led side are aiming to finish in top four, it’s all about survival for PBKS. Stay tuned for more!