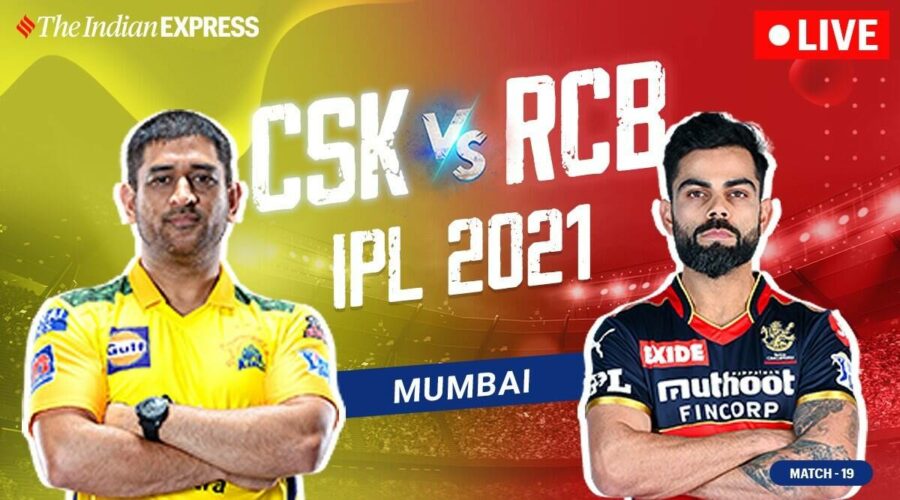 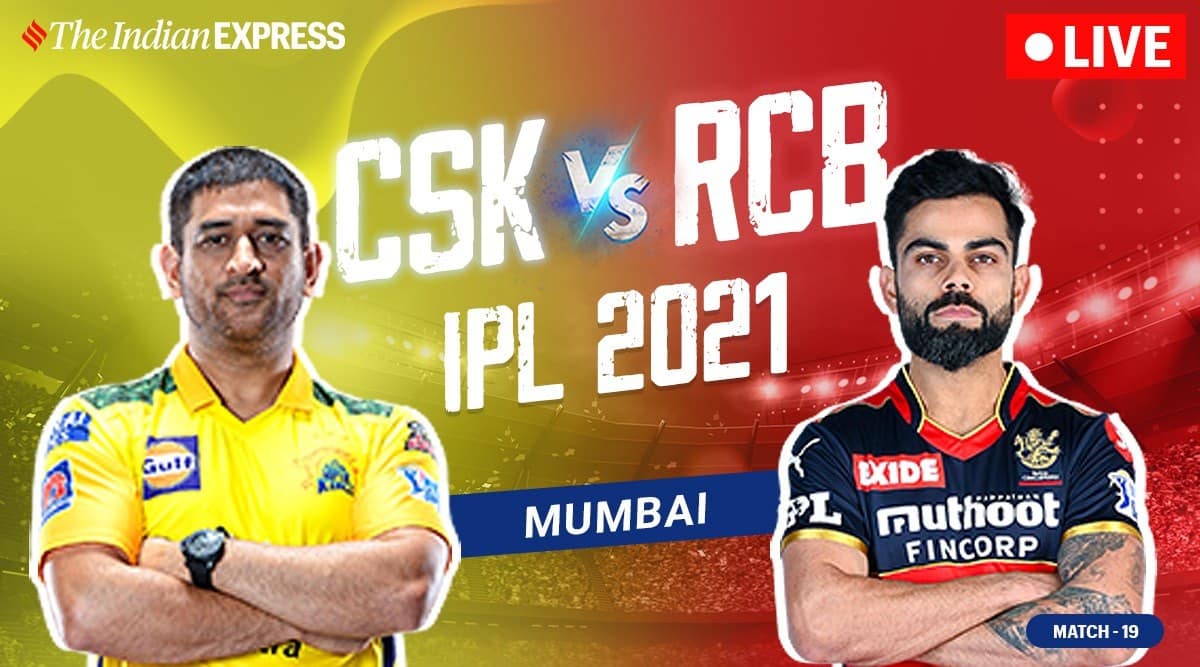 IPL 2021, CSK vs RCB Live Cricket Score Online Updates: The winner of Chennai Super Kings (CSK) and Royal Challengers Bangalore (RCB) clash will be at the top of the pole position. RCB are already there with four wins from four games whereas CSK are just below them with three wins from four games. Both Virat Kohli and MS Dhoni have a good record against the rival franchises. Kohli is the highest run-getter against CSK whereas Dhoni is the highest run-getter against RCB in IPL history. A high-scoring game is expected when the two in-form teams meet at the Wankhede stadium.

Virat Kohli has scored 887 runs from 25 innings against CSK. He returned to form as well scoring an unbeaten 72 in the previous match against Rajasthan Royals.

In the last season, both teams won one game against each other. In the first game, CSK failed to chase down a target of 10. Virat Kohli scored an unbeaten 90 in that game. In the second match, CSK chased down a modest total of 146 with ease. Ruturaj Gaikwad top-scored with an unbeaten 65.