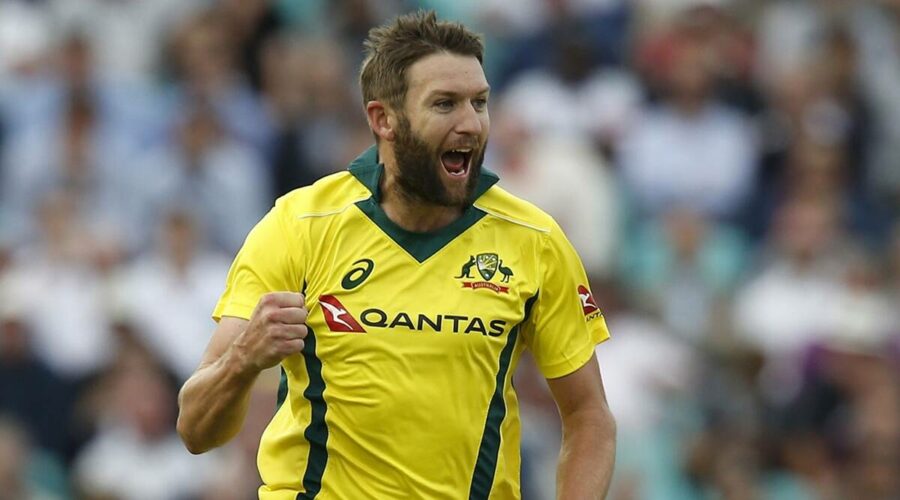 Jofra Archer, Ben Stokes and Liam Livingstone had earlier opted out of IPL 2021. Rajasthan Royals’ Australian pacer Andrew Tye on Sunday flew back home due to “personal reasons” making him the fourth overseas recruit of the franchise to pull out of the ongoing Indian Premier League.

“AJ Tye flew back to Australia earlier today due to personal reasons. We will continue to offer any support he may need,” Royals tweeted on the day.

Late on Saturday, Royals’ Director of Cricket Kumar Sangakkara had announced in the dressing room after their victory over KKR that Tye was leaving for Australia and had an early morning (Sunday) flight at 4 am.

While Archer didn’t even join the squad due to his surgery, Stokes sustained an injury early on and Livingstone didn’t play a single game before declaring that bubble life was too difficult to deal with.

The 34-year-old Tye, who has played seven ODIs and 28 T20 Internationals for Australia, hasn’t yet got a game in this edition of the tournament.

The last match he played was a Big Bash League encounter in February for Perth Scorchers against Sydney Sixers.